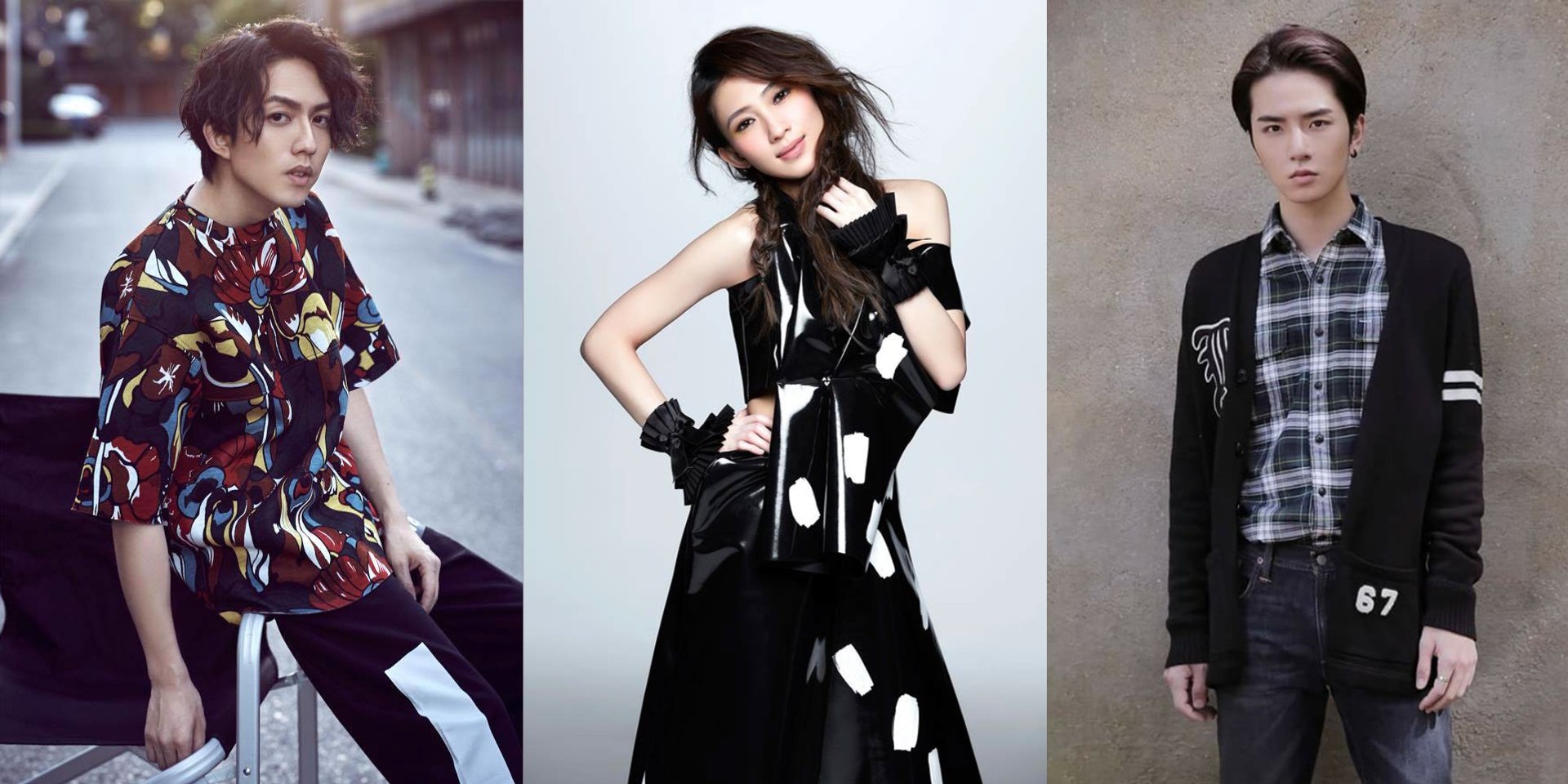 Taiwanese dramas from the 2000s have proven their commercial success time and time again. Many of them have been picked up by neighbouring countries over the years, with media in Japan, Korea, and even Thailand spawning their own versions of the addictive dramas.

It's not just the plot and chemistry between cast members that make these Taiwanese dramas so memorable, but also the tracks that always seem to play at the perfect moment, doing an excellent job of intensifying the audience's emotions.

China has also started picking up these old but gold drama plots, remaking them into versions of their own now in 2018. More than ten years have passed since the birth of these classics but their magic hasn't faded away!

In this week’s accompanying story to KKBOX’s Music Supper, co-presented by Bandwagon, we take a look at three songs from the hottest Chinese dramas of the moment.

The classic ballad by Penny Tai was part of the soundtrack for 2001 drama Meteor Garden. In 2018, she specially rearranged and recorded a night version for the Chinese remake, which touched listeners’ hearts.

The night version of ‘The Love You Want’ brings not only waves of nostalgia, but also a feeling of hopelessness with the new piano arrangement that seems to echo the female lead’s despair. Penny also sings in a more mature and wistful tone as compared to the original version's, which was accompanied by a guitar arrangement.

'The Love You Want' had been lingering on the charts for weeks, finally climbing to first place this week with the climax of the drama.

Four members of the new F4, Dylan Wang, Darren Chen, Connor Leong and Caesar Wu, gathered to sing the opening theme of Meteor Garden 2018. The romantic and light-hearted tune reminds listeners a little of the opening title for the 2000 version of the drama, ‘Can’t Help Falling for You’ by Harlem Yu.

The track does not particularly stand out from other idol drama tracks, but the familiar voices of F4 members bring audiences flashbacks of the drama’s highlights - it makes for a good filler while they anticipate the following episodes.

Caesar Wu, who plays the role of Xi Men in the drama, seems to be the most outstanding singer on this track. While the main star of the drama, Dylan Wang, only had one line in the song, Wu sang most of it. The song serves as a bright theme song for fans of the drama that are waiting for the new episodes to be aired.

Yoga Lin's first music release of 2018 was for the soundtrack of The Evolution of Our Love, a Chinese drama based on the 2011 hit Taiwanese drama In Time With You starring Zhang Tianai, Zhang Ruoyun and Timmy Xu.

Lin produced the track and set it in a key lower than most mainstream pop songs, forgoing the high notes his fans are used to hearing him sing in favour of a mellower tone.

Fans that have missed Lin's music are in for a treat with this emotional ballad, in which feelings of despair and loneliness resonate through Lin's warm vocals. And even if you have not watched the drama, the track does great as a standalone experience.

Watch highlights of this past week's KKBOX Music Supper, to find out if your favorite Mandopop hits made it to the chart, below! Catch the next episode this Thursday at 9pm on KKBOX's Facebook page.