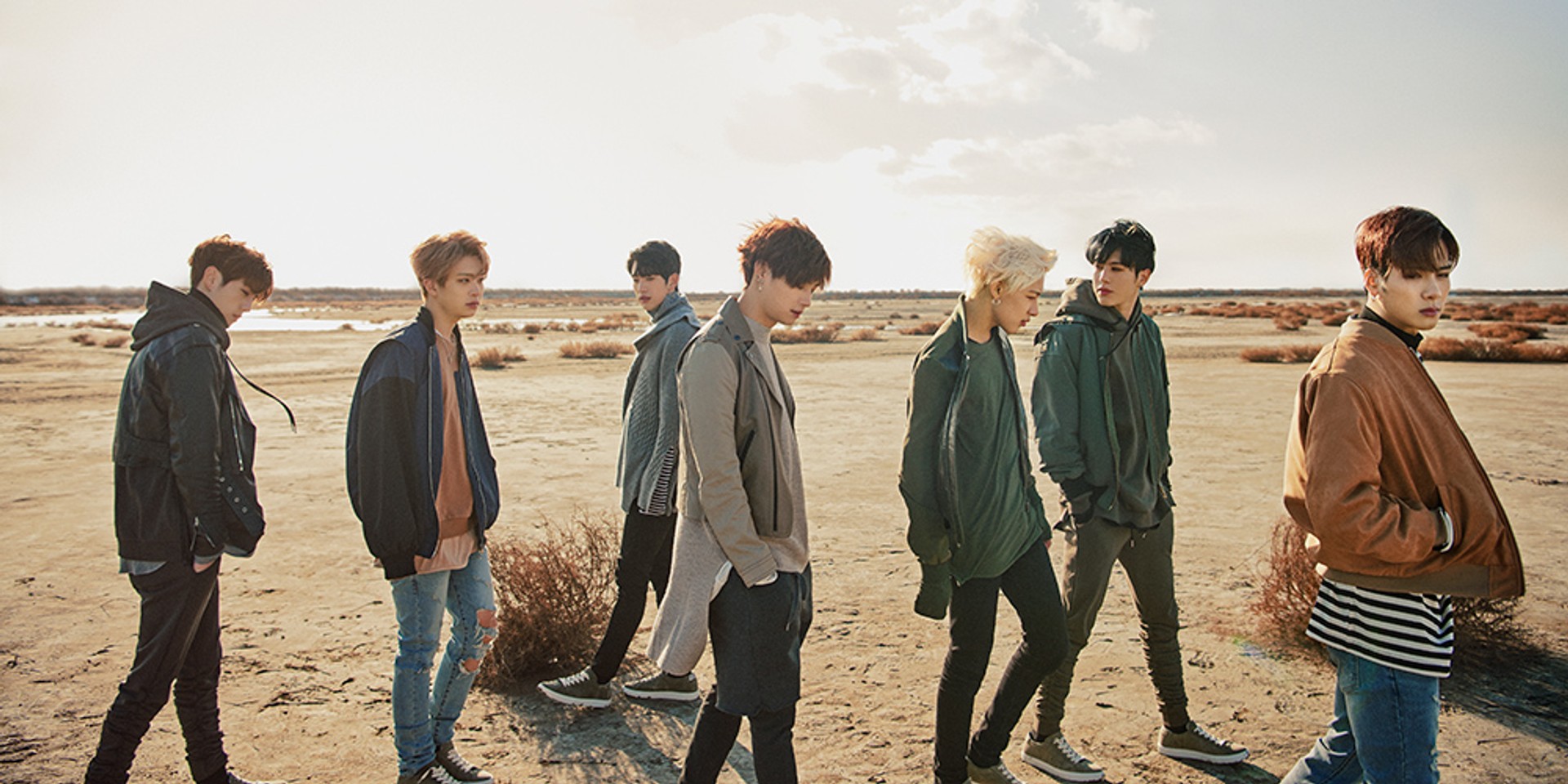 Earlier this year, K-pop group GOT7 revealed a world tour, which included stops in Singapore, Jakarta, and more.

Now, concert promoter One Production has confirmed ticketing details for the Singapore show, which as the band announced in February, will be held on 4 August at Zepp@Big Box.

In March, GOT7 put out their most recent release, the EP Eyes on You. They embarked on their world tour earlier this year, hitting Seoul and Bangkok.