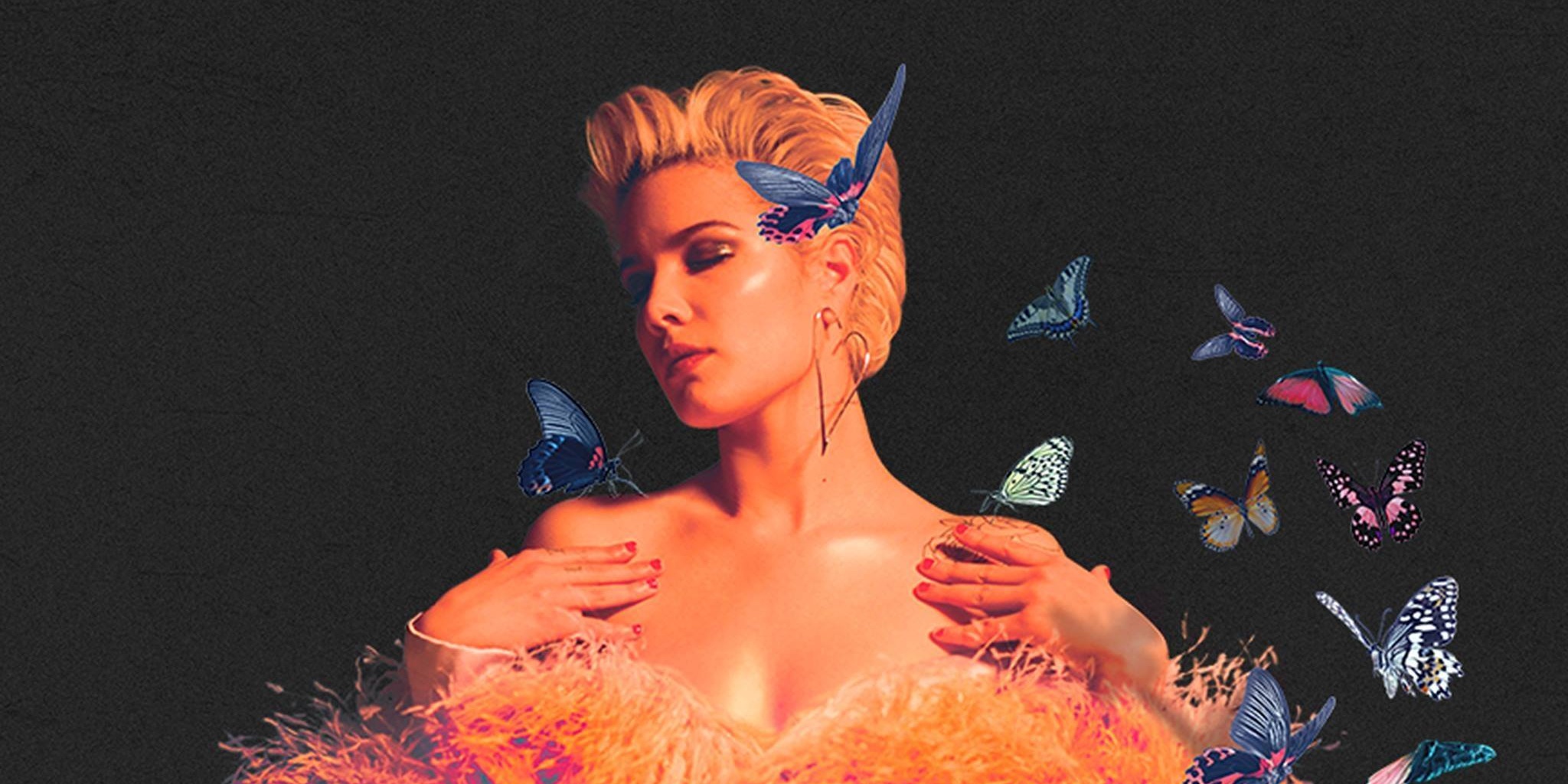 Ticketing details for Halsey's highly anticipated show this August have been released.

Hype Records, who are promoting the show, announced that tickets to the pop star's concert will go on sale this coming Sunday.

Halsey is currently touring in support of her second album Hopeless Fountain Kingdom, which was released last year. Rising Indonesian R&B singer NIKI is the support act for the Asian shows, including Singapore. This will be Halsey's first solo show here after she performed at the 2016 F1 GP. 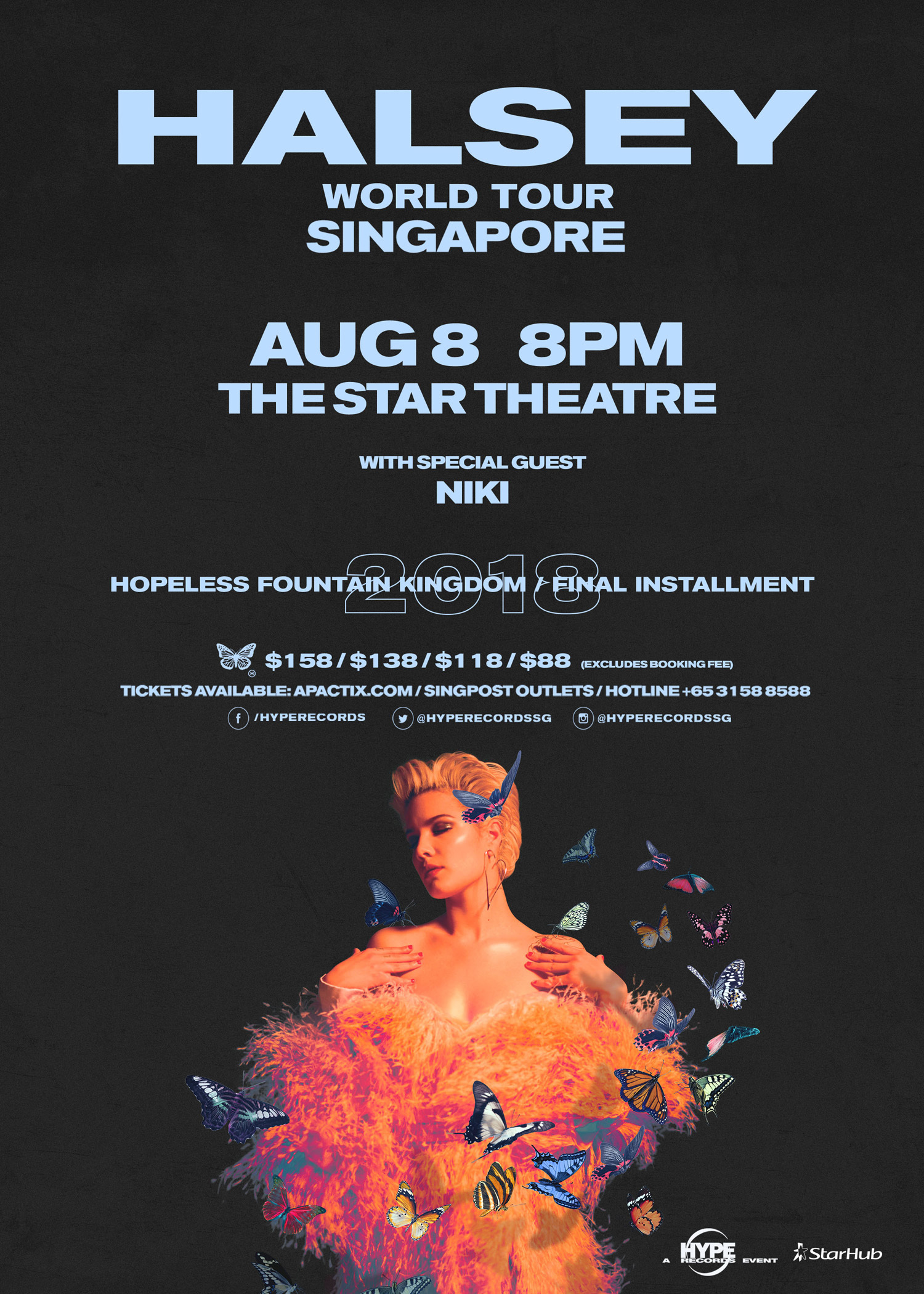