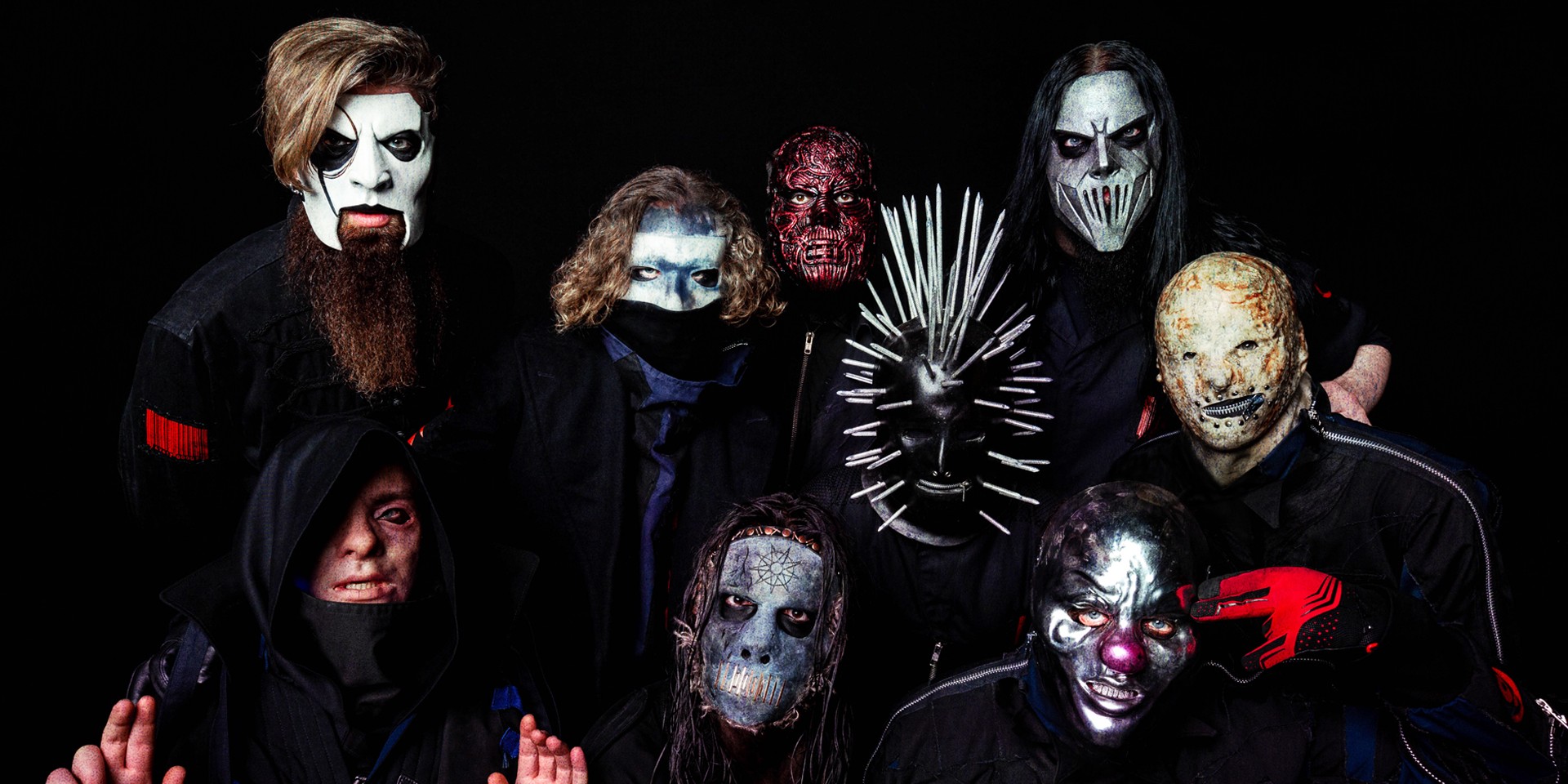 Earlier this month, concert promoter LAMC Productions shook up the Singaporean live music scene, when it announced that Grammy-winning Iowan metal giant Slipknot would be returning to the Lion City in 2020.

Initially, we only knew when the concert was taking place: 24 March. Now, however, we have a venue, and ticketing details. Here's the kicker though: It's going to set you back quite a bit. But look on the bright side, it's going to be so worth it.

Slipknot will be performing on day two of Singapore Rockfest II.

Singapore Rockfest II is set to take place on 4 and 24 March 2020 at Fort Canning Park.