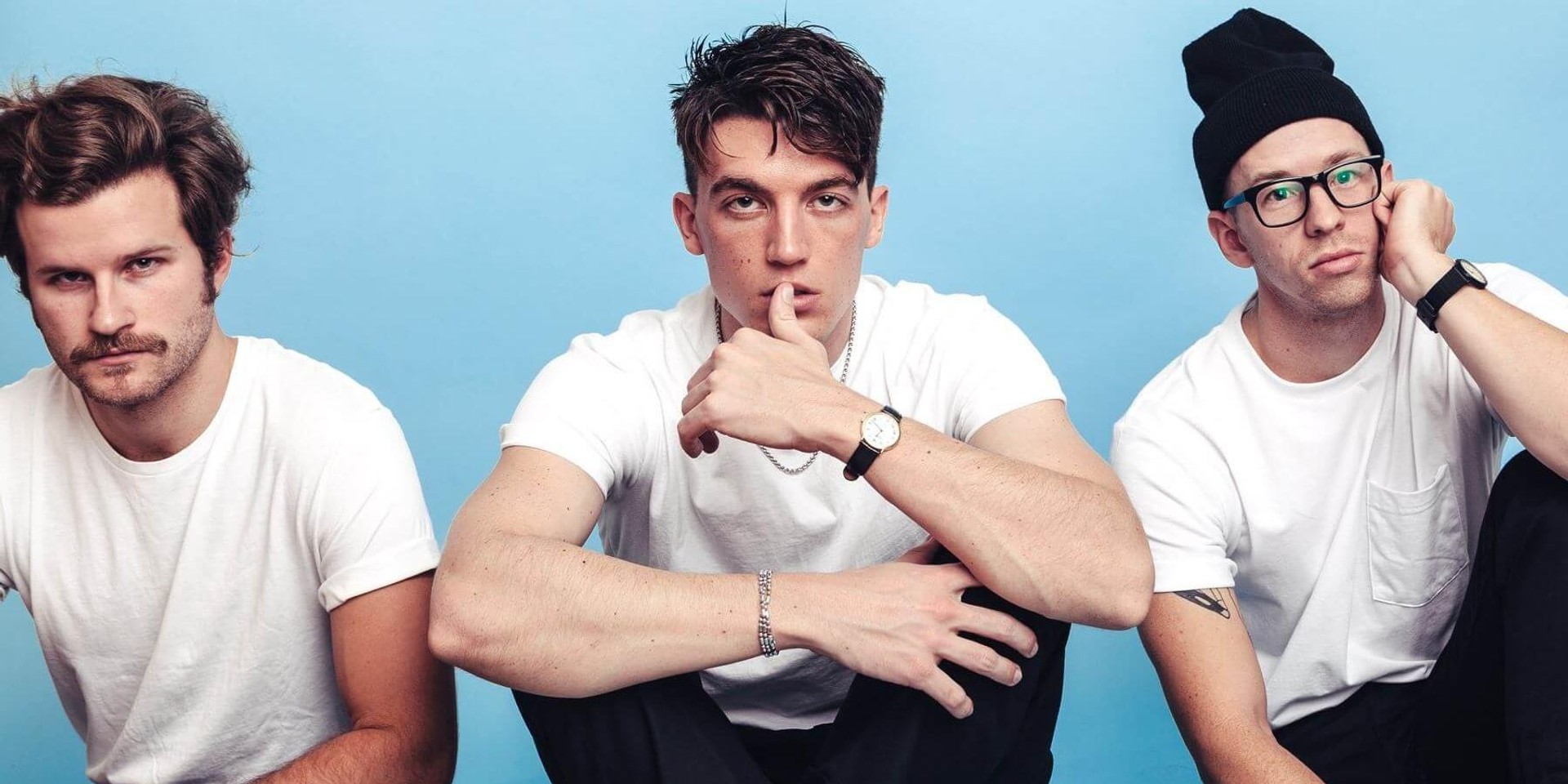 It was announced late last year that American indie pop band LANY would be returning to Singapore for a concert in August of 2019. After a grueling wait for fans, several details surround the highly anticipated show have been announced.

The show, which will be the band's third in the country in three consecutive years, will also be the band's biggest as it takes on the grounds of Zepp@BIGBOX.

LANY is set to perform in Singapore at Zepp@BIGBOX on 10 August. Tickets will cost S$108. The Live Nation members presale will go live on 18 February from 10am till 11:59pm, while general sales go on sale on 19 February at 10am. Tickets will be made available via the Live Nation website.