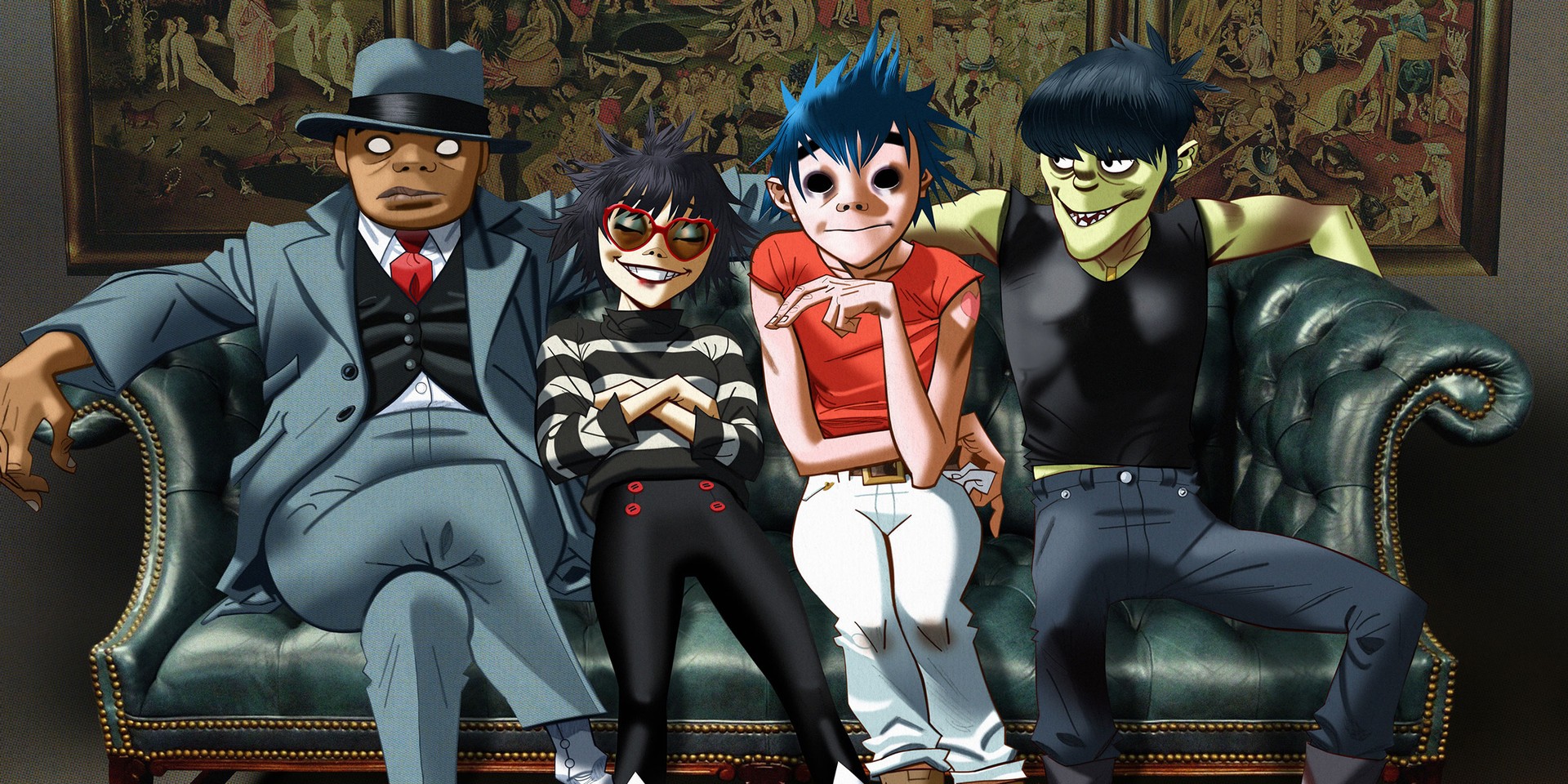 The film, which focuses on life in the studio with the band and their collaborators, was directed by Denholm Hewlett, the son of Gorillaz’ Jamie. According to Denholm, the film "followed the band’s every move for three years, covering the making of two critically acclaimed albums, Humanz and The Now Now, as well as the band’s most ambitious world tour to date encompassing dates across Europe, North America, South America and Mexico, bookended by its own Demon Dayz Festivals in the UK and US."

Reject False Icons will get one screening in Singapore, courtesy of The Projector, on 17 December at 8:30PM. Get your tickets here.

Check out the trailer for Reject False Icons below.