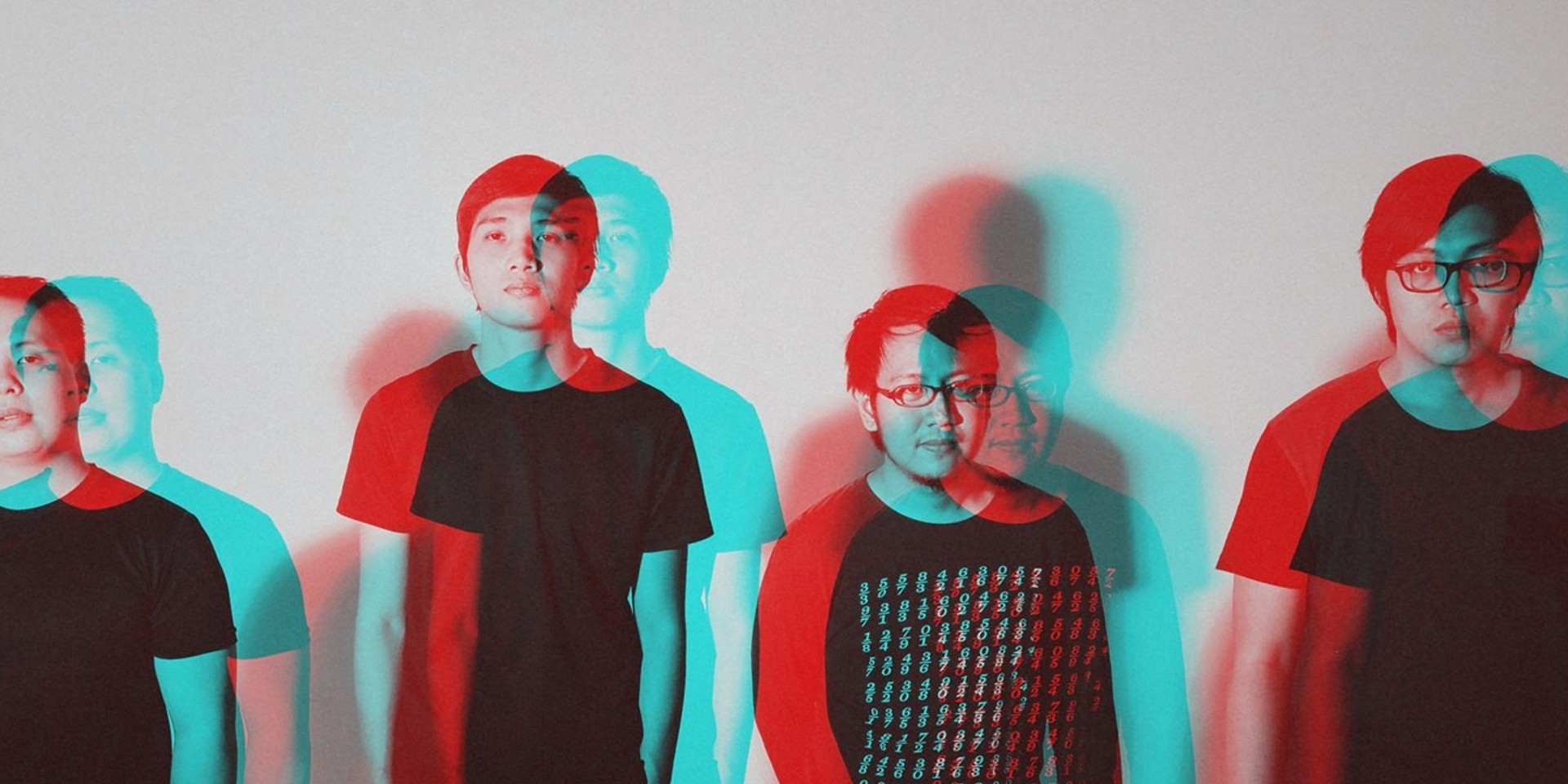 Post-rock act tide/edit announced that they will be embarking on a Southeast Asia tour this August, kicking it off with the album launch of All My Friends.

The upcoming tour follows the recent release of 'Twelve,' off tide/edit's highly anticipated third studio album All My Friends. The tour is set to begin at Route 196 in Quezon City on August 25 (Saturday) before carrying on to Thailand, Malaysia, and closing in Singapore with Sound Architects, supported by hauste, Permanence, FXTRT and Susurrus.

Check out the Southeast Asian tour dates below:

Pre-order All My Friends here.

Watch the official visual of tide/edit's latest single 'Twelve' below.