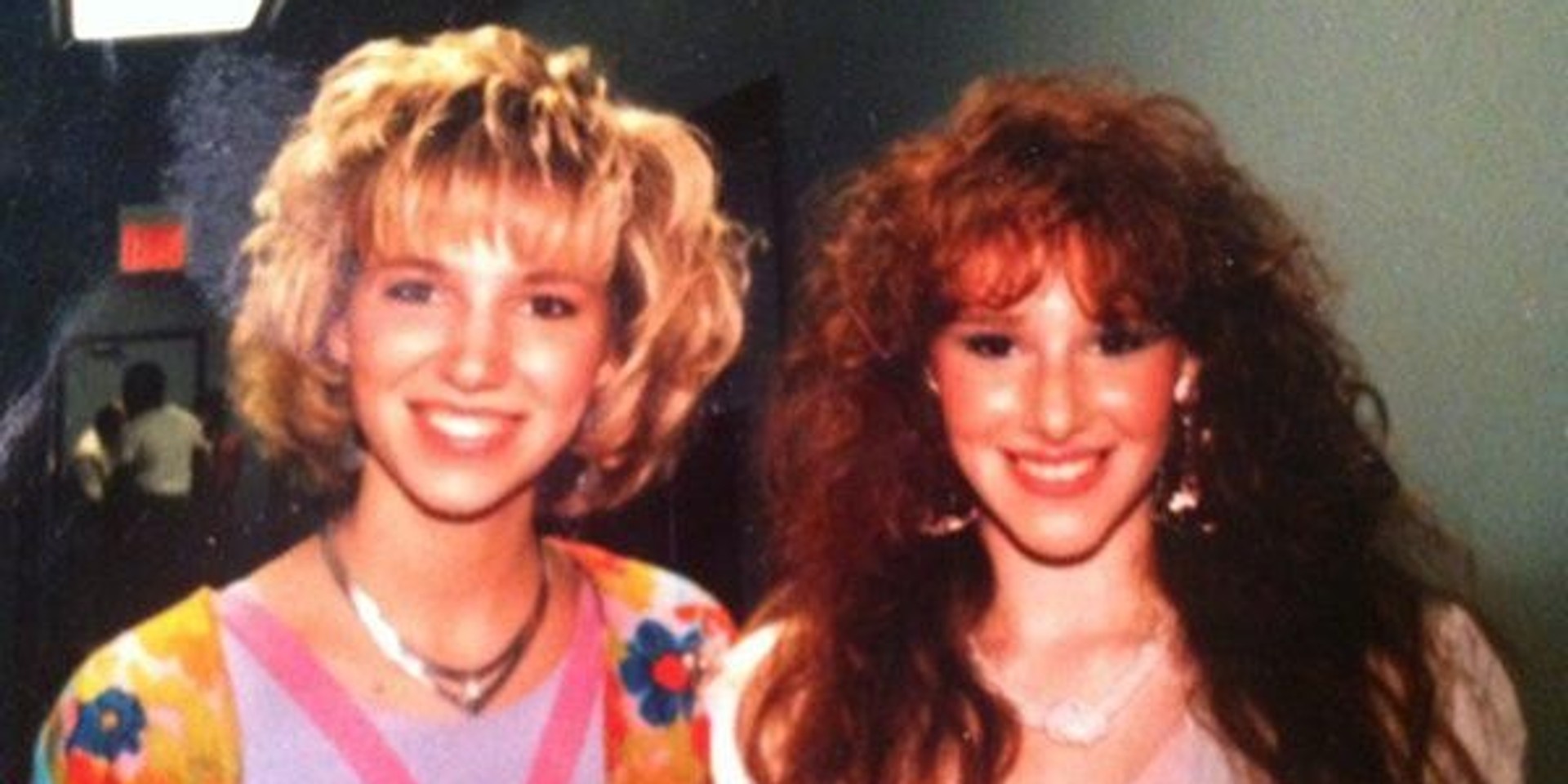 Both women are iconic in their own rights, rising to global stardom in the late 80’s as teen icons with catchy hits like ‘Foolish Beat’ and ‘I Saw Him Standing There’. Gibson produced several hit songs within the first four years of her music career, with her debut album Electric Youth going triple Platinum and making her the youngest female artist to write, produce and perform a Billboard Hot 100 number-one single.

Tiffany (whose full name is Tiffany Darwish) soon joined Gibson at the top of the charts when her 1987 cover of ‘I Think We’re Alone Now’ became a hit and stayed No. 1 on the Billboard Hot 100 charts for two weeks.

Tiffany and Debbie were often compared to each another by fans during their MTV days because of their similar style of pop music and prominence as teen female pop stars, which led to speculation on rivalry and animosity between the two in a battle to snatch the pop princess title.

Fans finally got to see the rumours come to a head when the two starred together in the 2011 monster science fiction film Mega Python vs. Gatoroid, where Tiffany played the role of an unorthodox park ranger and Debbie an animal activist – in a nutshell, they both end up fighting each other in a swamp.

Dramatic, but it all proved to be just entertainment for the crowds when the two singers joined forces to tour together shortly after the film release. They’re doing it again this year, and it’s going to be their first time performing in Singapore. The best of both worlds for fans of 80’s pop! 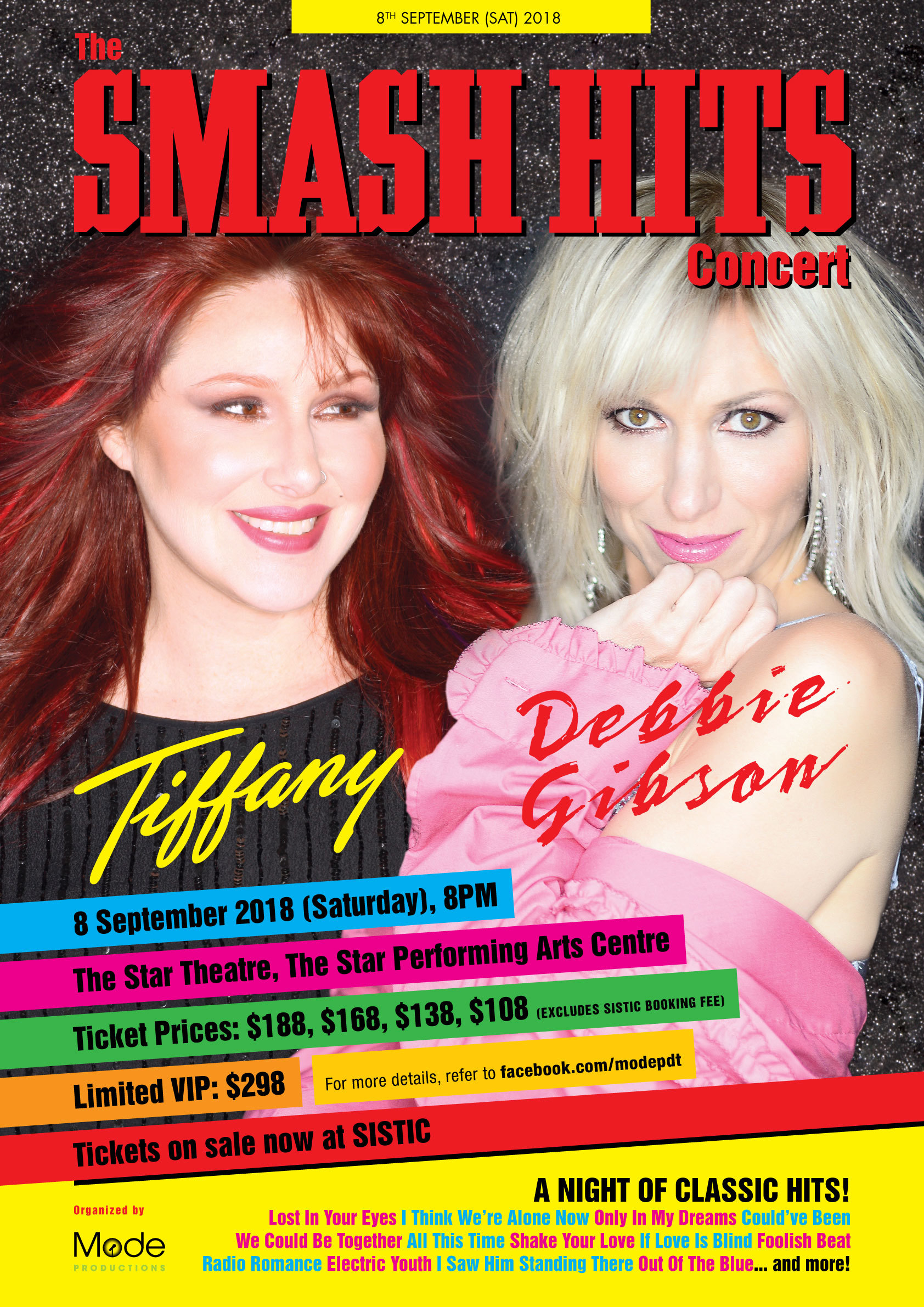