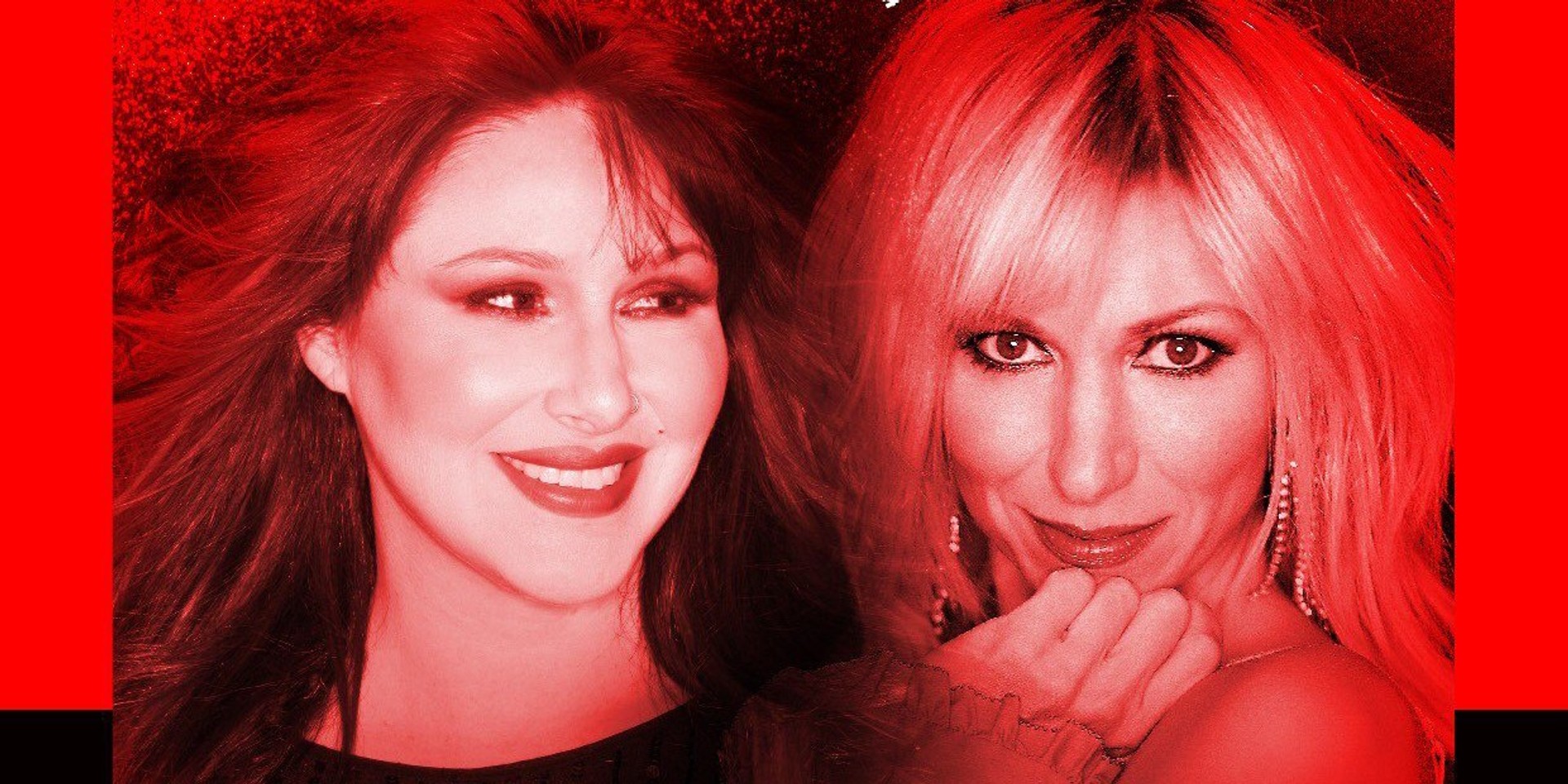 After 'All This Time,' pop icons Tiffany and Debbie Gibson will finally take the Mall of Asia Arena stage this September. SM Tickets made the announcement via Twitter on Friday (4/20).

BREAKING: Tiffany and Debbie Gibson will be live in Manila on September 15 at the Mall of Asia Arena! Tickets will be sold starting April 22 with a 15% early bird promo via #SMTickets. pic.twitter.com/ESet8alqZG

The rare union of the '80s idols is set to take place on September 15, Saturday, bringing their chart-topping hits 'I Think We're Alone Now' and 'Only in My Dreams' straight to their Filipino fans for the first time.

Check out the official poster below for details: 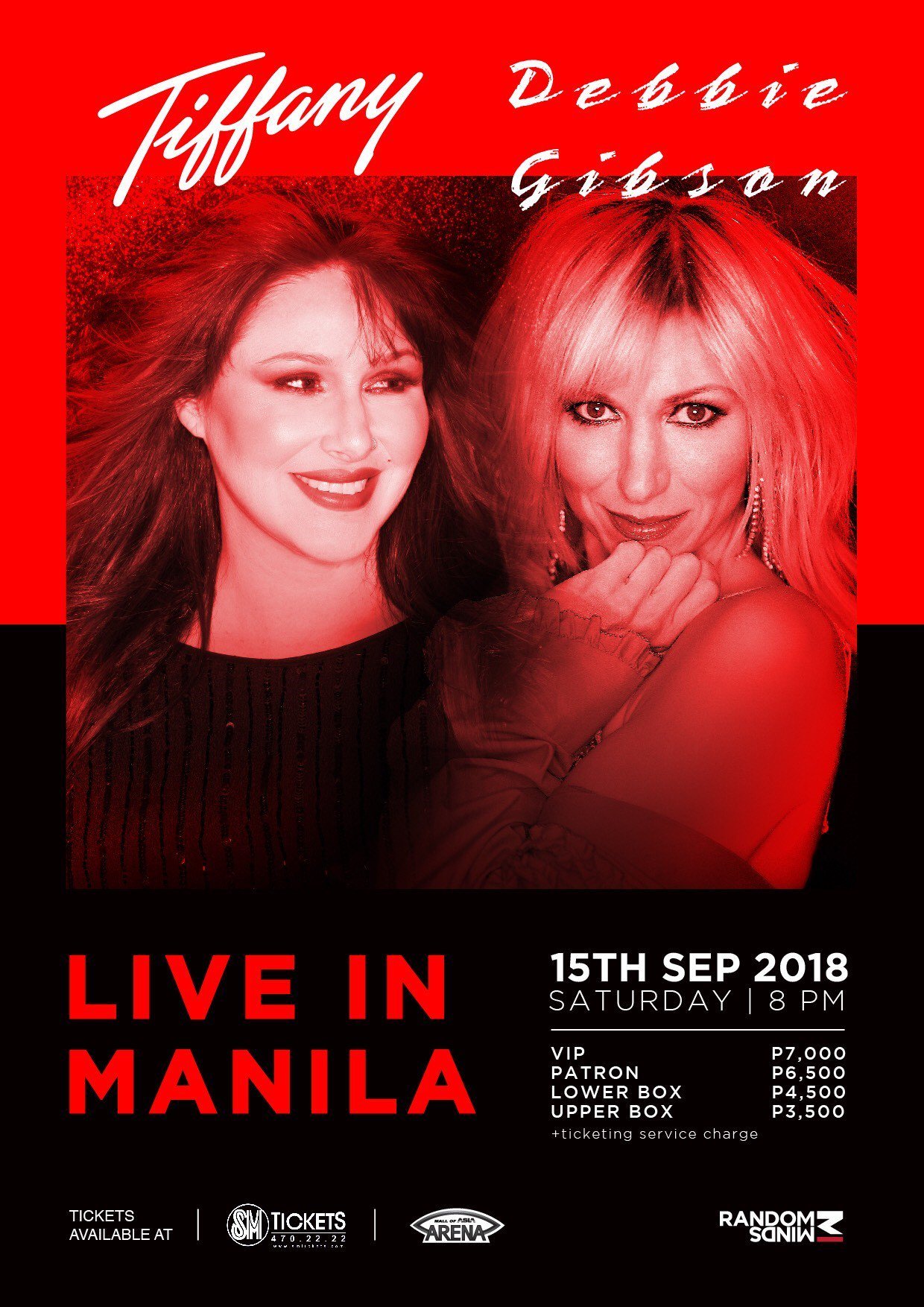