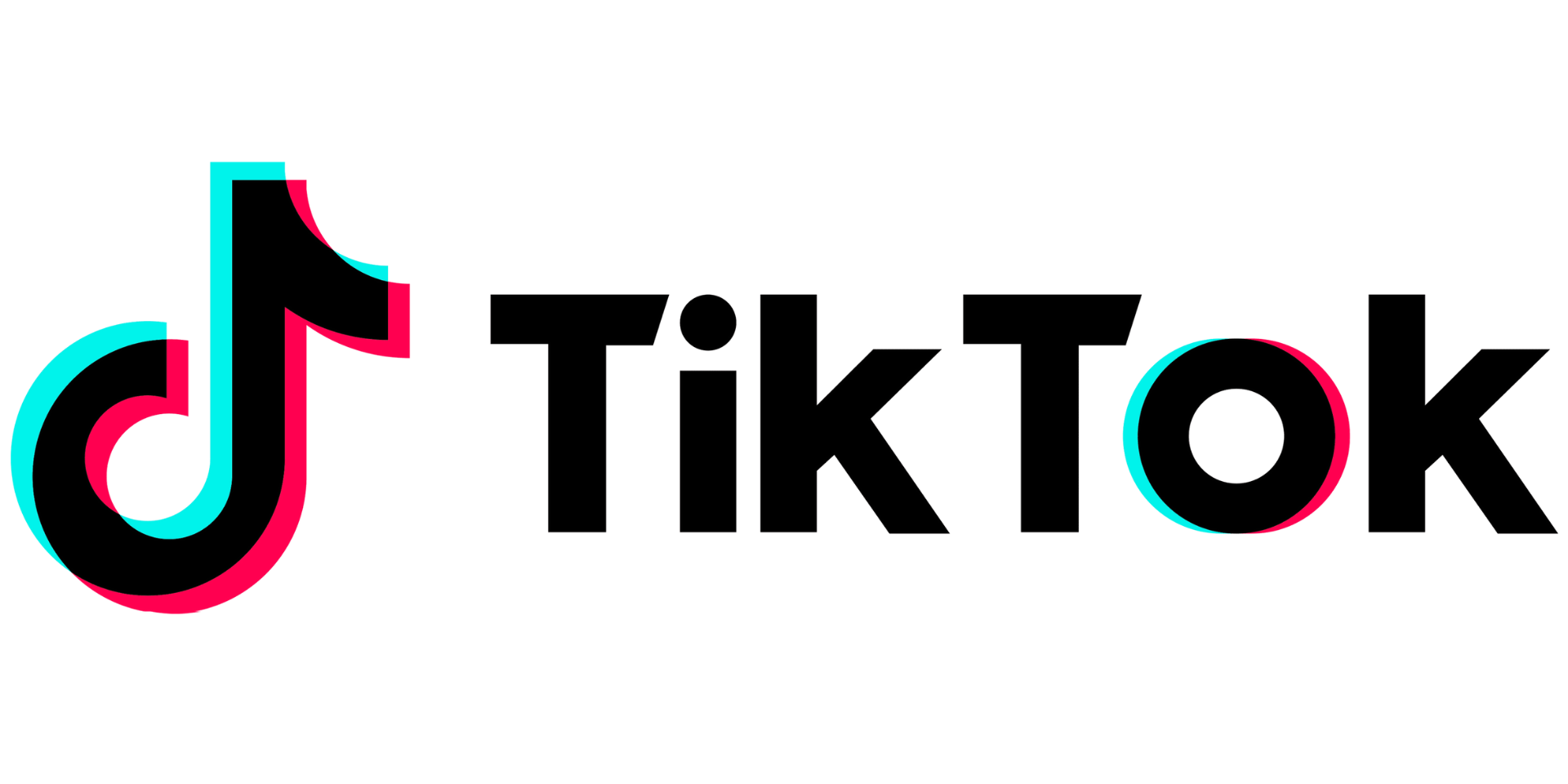 TikTok has unveiled the results from a study centered around the genre of K-pop on the platform.

A joint effort between TikTok and fandom data observatory K-pop Radar, the study showed that K-pop content on the platform has grown rapidly over the past three years. According to a press release, the number of TikTok videos with K-pop content tripled to more than 97 million in September 2021 as compared to 33.5 million in 2019.

A significantly large percentage – 92.8% – of these videos were made outside of Korea. Indonesia produced the most K-pop videos with 16.4%, followed by the Philippines with 13.5% and the United States with 8.7%. The study also found that TikTok allowed for fans to rediscover their past favorite K-pop tracks, as well as suggest newer songs and rising artists from the K-pop scene. Past hits such as TWICE’s 'What is Love?' and SS501's 'Making a Lover' became popular on the platform years after their release, while songs from newer artists like Mommy Son's 'F the World' and Stella Jang's 'Colors' went viral without any form of promotion. TikTok has also provided K-pop acts and their fans with a new channel for interaction, as artists like BDC and Weeekly garner large followings through engaging with fans on the platform. According to the press release, BTS, BLACKPINK, BLACKPINK's ROSÉ, TOMORROW X TOGETHER, and more are the top artists on TikTok. The platform's fastest-growing artists are STAYC, BDC, KIM WOOJIN, and more. "TikTok has changed how people consume and experience K-pop, with fans, from Korea, Singapore and across the globe, now having the space and tools to re-create and re-imagine their favorite content," shared Jay Bae, Head of Global Business Development at TikTok Korea. "As K-pop is so well-loved by the global TikTok community, we will continue to drive initiatives to support both the artists and the fans."