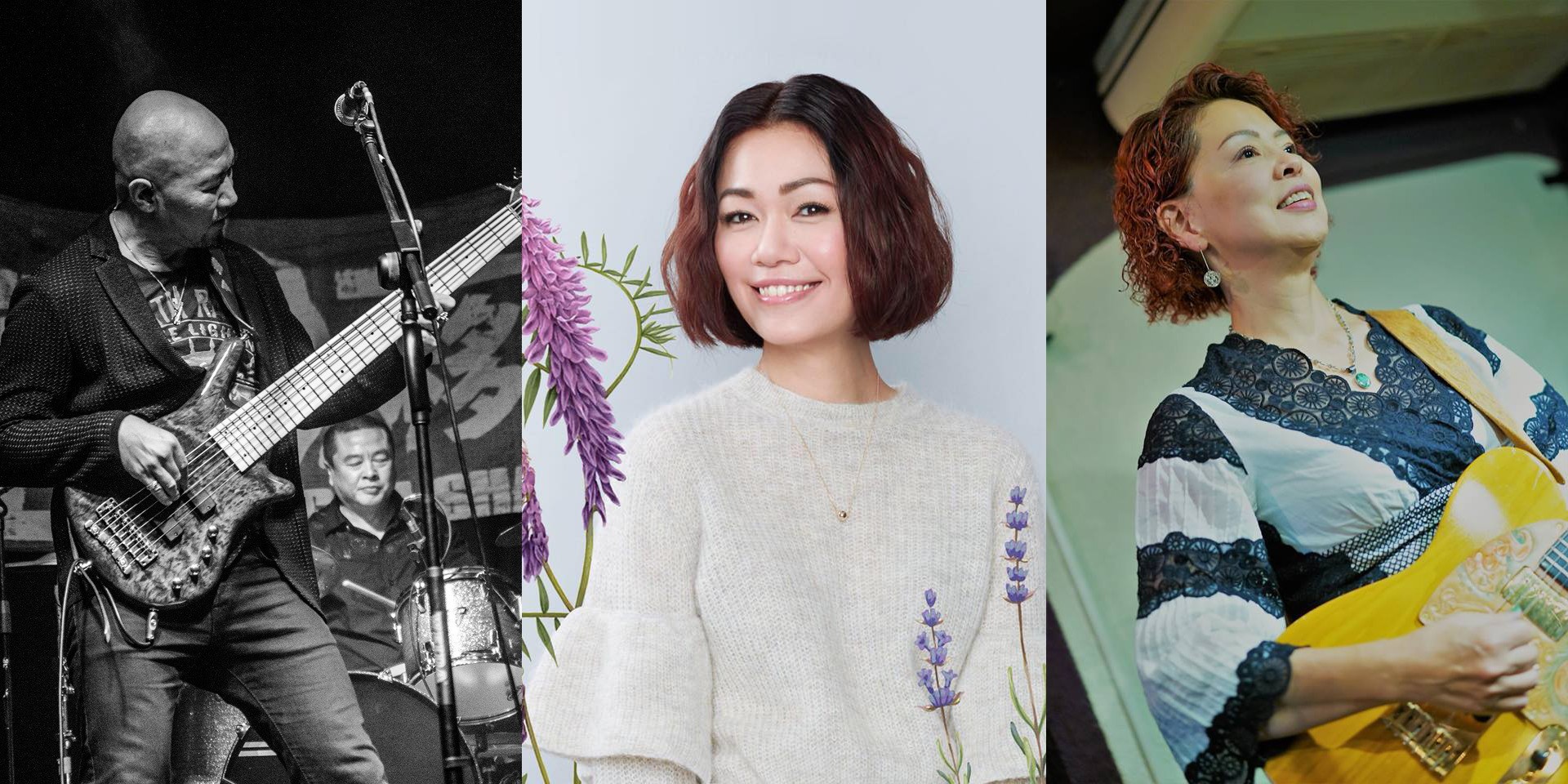 Timbre Music Group is teaming up with hotel The Waterhouse at South Bund and events agency SOCIAL SUPPLY Shanghai to hold the first ever edition of Boogaloo Shanghai, and they're bringing a touch of Singapore over with a couple of Singaporean musical acts.

Boogaloo will be the first indoor music and dance festival of its kind in Shanghai, featuring a unique mix of Chinese and international bands and artists across swing, blues, funk, soul, roots rock and bluegrass.

A festival that bridges live music and dance, the music performances will be joined by dance instructors and performers who will conduct workshops. The festival kicks off on 18 May with an introduction to Lindy Hop, a dance workshop and social dance party to celebrate festival founder Frankie Manning's birthday month.

The music performances come in on the second and third days, with Joanna Dong headlining on day 2. Raw Earth, resident band of Muddy Murphy's and Barber Shop by Timbre, will bring blues and rock jams to the lineup, along with performances by other international acts like Naomi Tanaka and The Blues Temple (pictured, right) from Japan and Chinese acts like Big John Blues Band (pictured, left).

If you happen to be in Shanghai or have Singaporean friends there, this may be an event worth popping by.

Boogaloo Shanghai will take place from 18 to 20 May at The Waterhouse at South Bund, Maojian Road No. 1-3, Zhongshan South Road, Huangpu District in Shanghai, China. Tickets and packages are on sale from 250RMB. You can get them by scanning the QR code in the event poster below through WeChat. 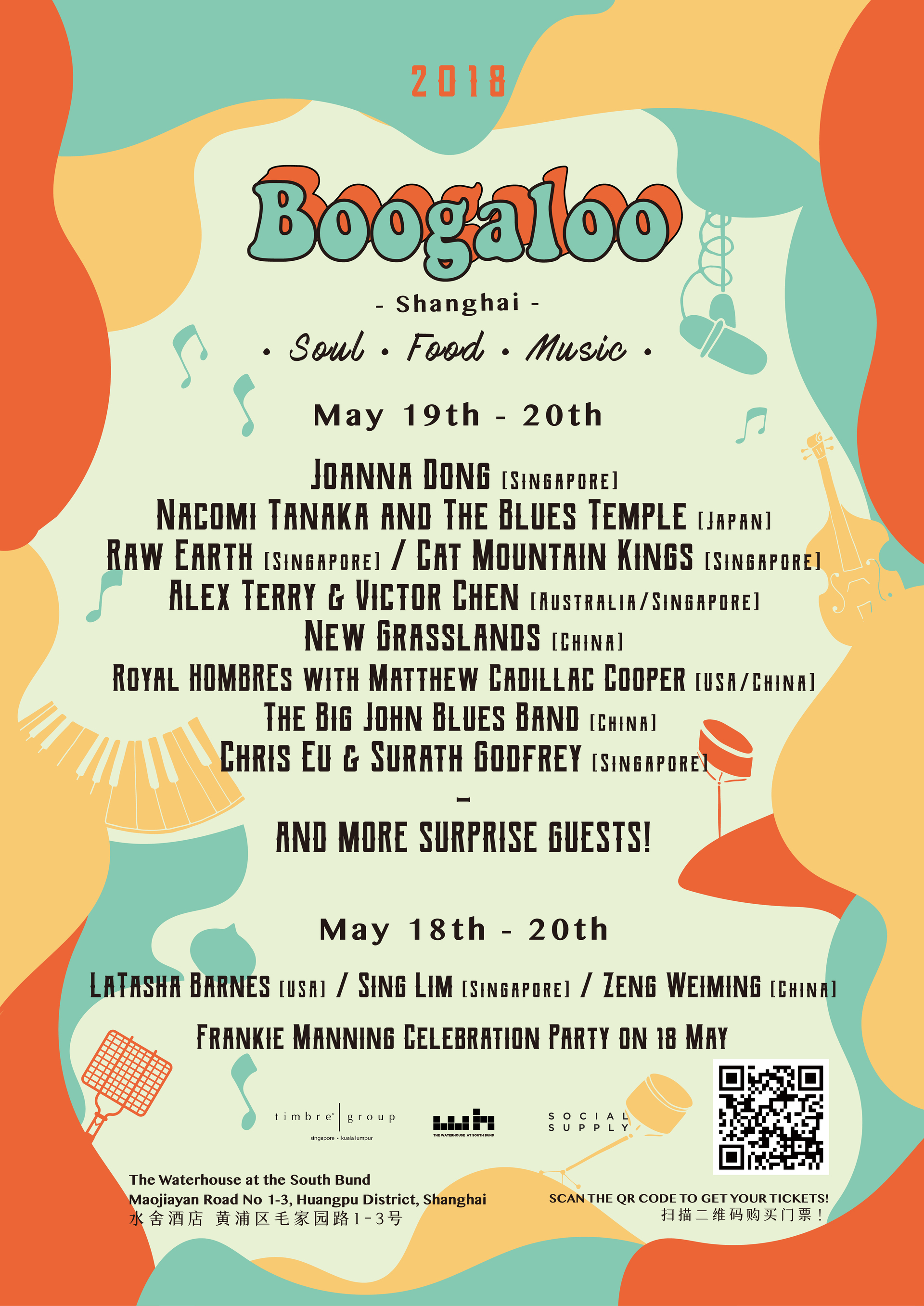