Timbre Rock & Roots continued with their second night of great music featuring another set of critically acclaimed acts. This follows after the explosive line-up on the first night, which consisted of the massively influential blues guitarist Buddy Guy and ska legends The Specials, among others. This time, the line-up was headlined by none other than Earth Wind & Fire. 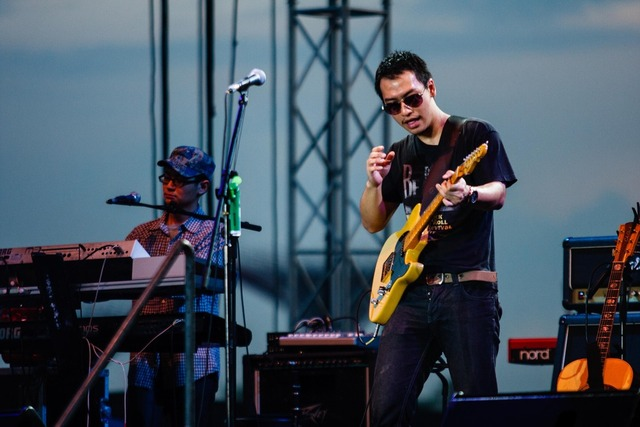 Kicking off the festivities was the Indonesian act Andre Harihandoyo & Sonic People. Beginning at about 6.30pm, the band performed their unique catchy brand of blues-infused pop-rock. Eponymous musician Andre Harihandoyo kept banter to a minimum, instead focusing on the music.

Up next was Checkpoint Jam, a project commissioned by Timbre to set up collaborations between Singaporean and Malaysian artists. This year, in its first incarnation, featured Singaporean rock band Goodfellas team up with Malaysian jazz singer, Dasha Logan. It was a great combination for sure as they played a great set filled with exceedingly cool vibes complimented by the cool and cosy weather. Personally it was a welcome change from the usual outdoor festivals with dreadfully humid temperatures.

In the spirit of Goodfella’s regular routine, they played a range of covers that spanned different genres, from RnB to soul and jazz. After a few songs, the stage was set for Dasha to perform her own solo material with Goodfellas playing the role as the backing band while their lead singer took a short breather. 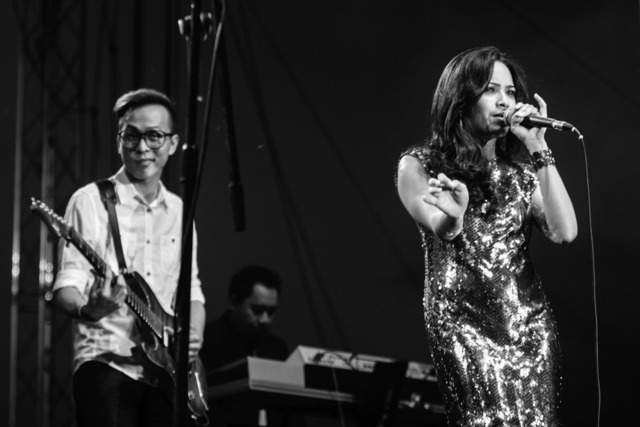 Dasha confidently displayed her vocal skills, demanding the attention of the audience who were audibly impressed. Her soulful voice was prominent when she performed an excellent cover of Janis Joplin’s classic hit 'Piece of My Heart'. After which, Goodfellas were given the stage to debut their own original compositions for the first time, having played cover songs in gigs throughout their career before.

As the evening progressed into night, more people started making their way into the festival grounds. Some were chilling by the benches, grabbing a quick bite while catching up with friends. There were even those who felt a little adventurous to hang out with the stilt walkers, who were adorned in costumes bearing resemblance to the rockers from KISS. The whole environment soon had become a lot more vibrant than it was in the evening. 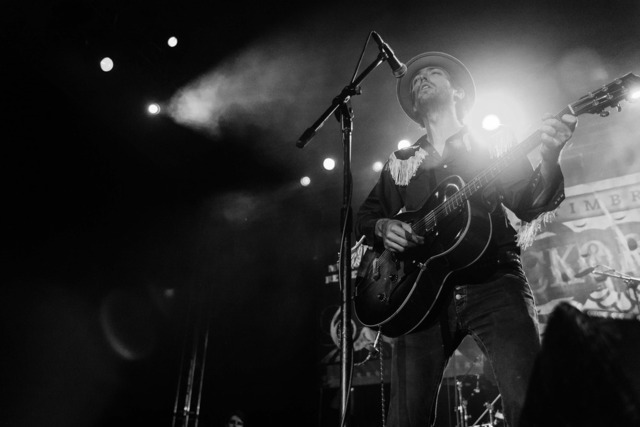 This led to a greater crowd response for Hugo, the next act. The singer-songwriter embodied his style of ‘gangsta rock’ ever so coolly when he performed his now-famous acoustic rendition of Jay Z’s ’99 Problems’, leading to a huge crowd reaction.

Trombone Shorty & Orleans Avenue, however, were the showstoppers of the night that gave Earth Wind & Fire a run for their money. Their eclectic mix of funk, rock, hip-hop and jazz was electrifying, to say the least. Trombone Shorty proved that he was just as good as a singer as he was a trombone player. Side-note, the band snuck in a short cover of Rage Against the Machine’s ‘Bulls on Parade’ in a medley. I wonder if I was the only one who caught that. 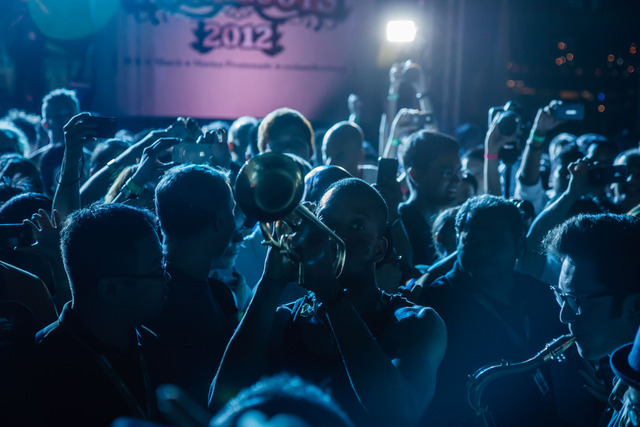 Unfortunately during their set, sound problems run amuck. While the sound technicians were hard at work fixing the fault, the ever-so charismatic Trombone Shorty decided to lead his band in an improvised march among the crowd performing ‘When the Saints Go Marching In’, giving Singaporeans a taste of how things are done back in New Orleans.

Despite the colourful riot of a set by Trombone Shorty and his band, it did not do enough to make people forget that the one and only Earth Wind & Fire were up next. However, due to the sound problems that happened during the previous set, extra preparations were made and unfortunately we were made to wait longer until the headliners took the stage. 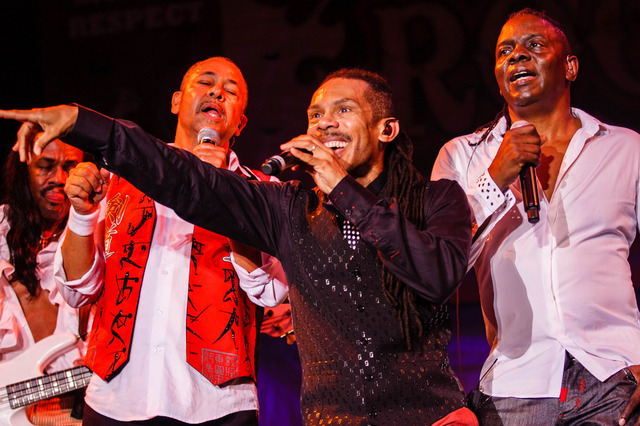 Nonetheless, by 12am, the crowd went into frenzy. A trio of horn players sounded the arrival of the legendary act as they took to the stage. The band played many of their classics that got the crowd moving non-stop. Bassist Verdine White proved that age was no barrier as he was immensely energetic throughout the set. To me, there was no difference seeing him live that day and watching him perform with the band in the 80s. He was THAT good.

Of course, all the praise can’t go to him only. Lead singer Philip Bailey was able to hold notes so high with his jaw-dropping falsetto, despite already being in his 60s. Even though the current line-up features only three of the original band members (White, Bailey, and Ralph Johnson), the remaining members proved they were just as good as the previous line-ups (although purists might disagree).

By the time Earth Wind & Fire ended their set at 1.30am, attendees slowly made their way out of the venue. With that, Timbre Rock & Roots 2012 had finished. Despite the disappointment of many, we can only dream of who will be playing next year.

P.S. Timbre, bringing in The Black Keys next year would be pretty neat. Just a suggestion. 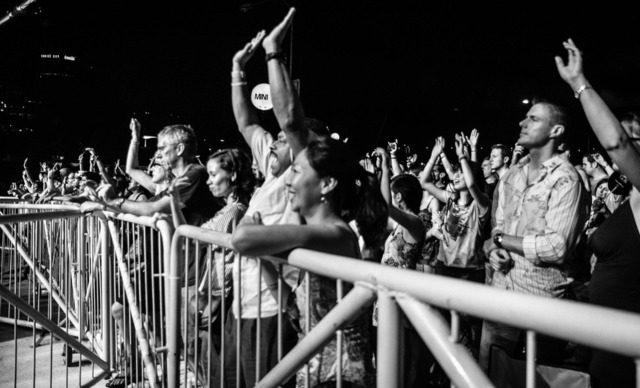