You know a festival is a winner when their alumni includes greats such as Earth Wind & Fire, The Specials and Bob Dylan. Well they can add to that after 2013's instalment. The Bandwagon Team has picked out some choice acts for this year's Timbre Rock & Roots Festival. Held at Fort Canning this year, we urge you to do some homework before you set off! And as usual, with an accompanying playlist! 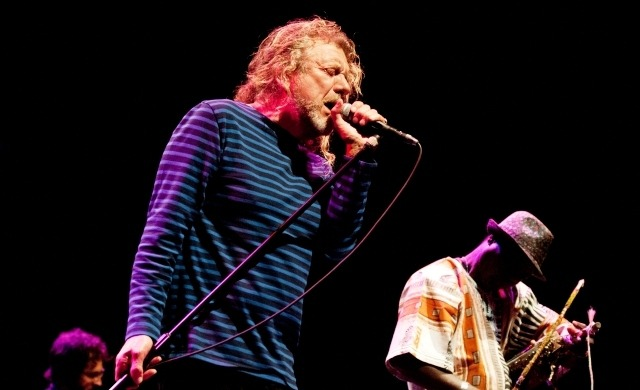 The voice of Led Zeppelin is back this time with his newest band, The Sensational Shape Shifters all set to headline the festival. Promising the eclectic sonic goodness of “the roots music of Mississippi, Appalachia, Gambia, Bristol and the foothills of Wolverhampton” (what a mouthful), you can be assured that whatever tingly feeling you feel in your ears after is a positive thing. But for fans of nostalgia, Plant packs in some Led Zep classics in his set so be prepared for some singalongs! 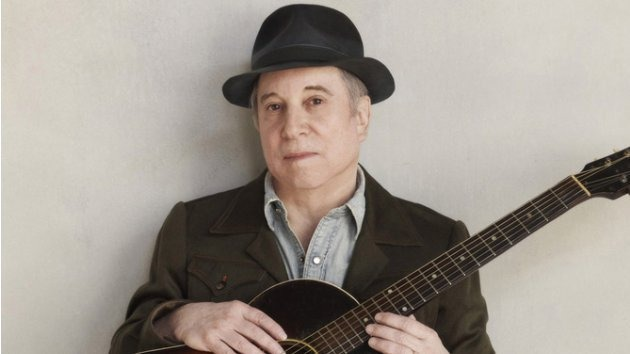 For some reason, Paul Simon has always been present in my childhood (and life, really). In the form of Simon and Garfunkel, the movie ‘The Graduate’, a car ride mixtape, Graceland and African folk music, later on in a Wes Anderson film, repeating ‘You Can Call Me Al’ endlessly and now finally in real life, gracing the stage of Timbre Rock & Roots come March. Ace. With a career spanning six decades, this brilliant songwriter will also be showcasing his more recent work from 2011’s So Beautiful or So What on top of the classics.

Essential Listening: The Only Living Boy In New York, Me And Julio Down By The Schoolyard, You Can Call Me Al 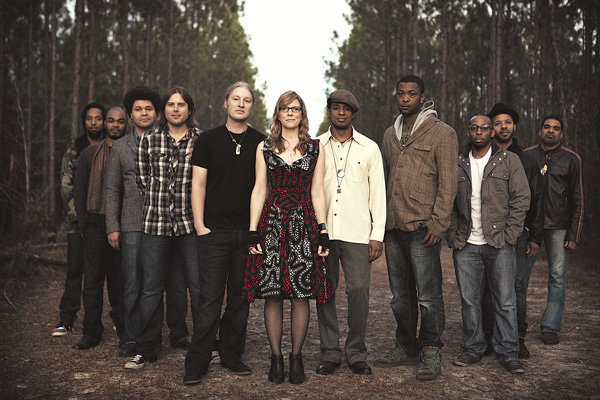 This band is huge. 11 people kind of huge. A couple of guitars, keyboards, drums, trombone, saxophone, trumpet and even flute, a bunch of people contributing on vocals, you can imagine how it will be like onstage. Picking up various awards already with their debut album, garnering glowing reviews everywhere, this is the band that ‘Everybody’s Talkin’ about. Led by husband and wife Derek Trucks and Susan Tedeschi, this 11-piece will be an overflow of harmonies and some grand musical skills. 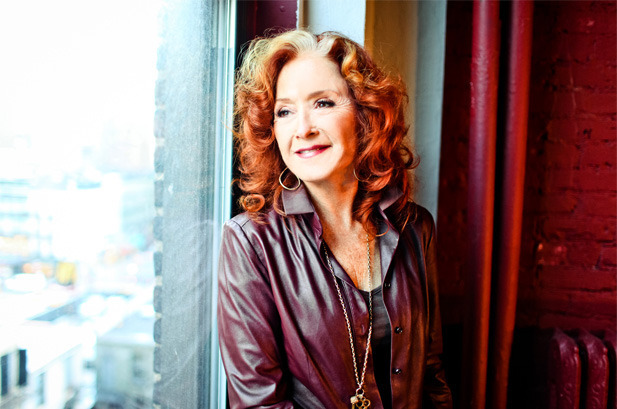 Singer, guitarist, Grammy-winner, Rock and Roll Hall of Fame-r, this lady is one to look out for in the lineup. In 1991, she released one of the ‘Greatest Songs of All Time’ (says Rolling Stone and Mojo magazine), ‘I Can’t Make You Love Me’ - a song inspired by a man who shot at his girlfriend’s car, drunk and rejected. When asked what he learnt from his actions he replied: “ learned, Your Honour, that you can’t make a woman love you if she don’t.” Those became the lyrics of the song. I maintain that that is the best backstory of any song of all time.

Essential listening: I Can't Make You Love Me, Nick Of Time, Not The Only One 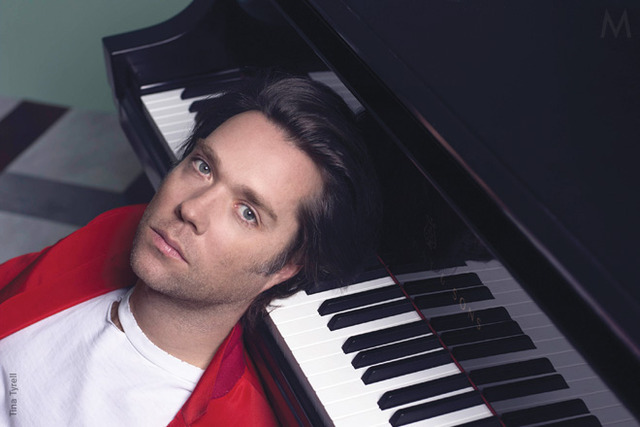 His intention to entertain is definitely noticeable, with his garish and loud outfits and almost confessional storytelling songs. Tender, sad, gritty, theatrical are perhaps how one might describe the music of Rufus Wainwright. He recently teamed up with Mark Ronson to produce Out of The Game which Ronson himself has described as his best work of his career. Never sans piano, Wainwright always remains smooth and understated when performing. What a classy fellow.

Essential listening: Out Of The Game, Vibrate, Oh What A World 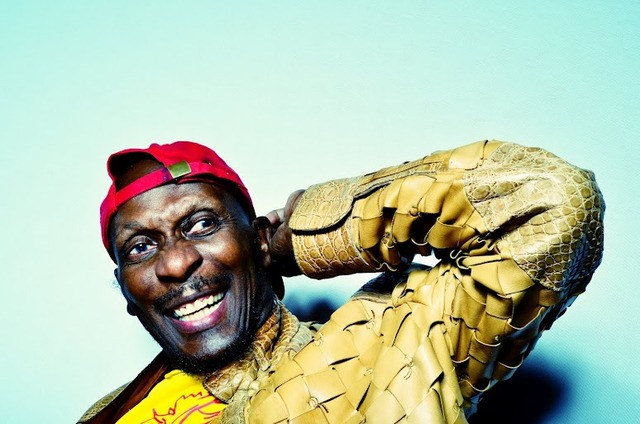 You might have been living under a rock if you have never heard 'I Can See Clearly Now', and I am quite serious. Jimmy Cliff, one of the world's first Reggae superstars has a legacy sprawling over five decades and perhaps what is funny is that Jimmy Cliff is better known for his film appearances rather than his music. Still, Jamaica's pre-Marley pop star is back with his most recent album Rebirth that is a comprehensive collection of songs that play like a guided tour to his musical past. A bit of dancehall ska, a bit of reggae, a bit of roots but all of them definitely fit for a festival.

Essential listening: I Can See Clearly Now, Guns of Brixton, The Harder They Come