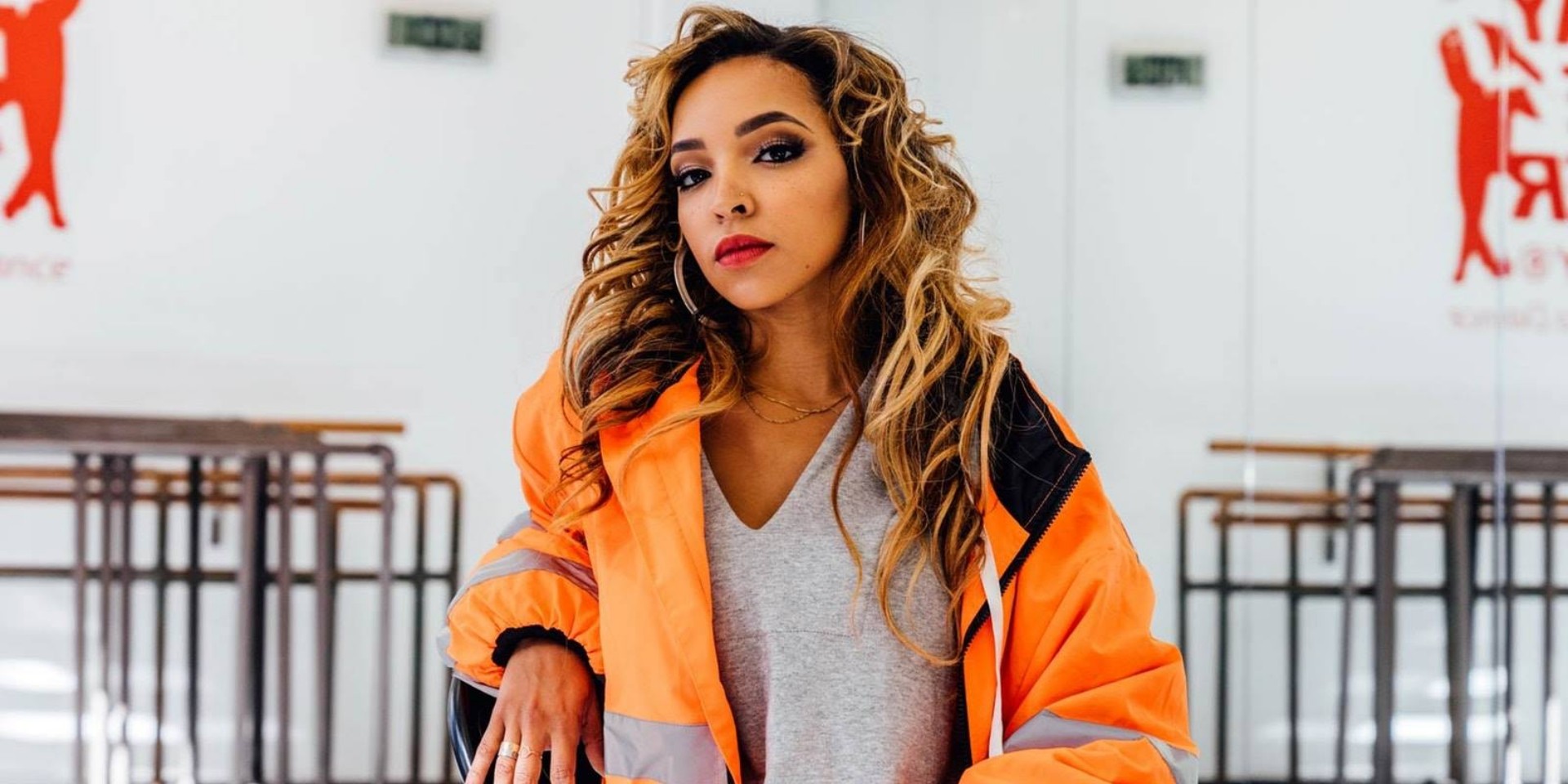 What has long been believed to be inevitable has happened: Tinashe has left RCA Records.

Rolling Stone confirmed the news after the singer's manager Mike Nazzaro furnished it with a statement addressing rumours that she had been dropped by the label. "[S]he wasn’t dropped...We initiated for her to be released. It was a positive split for her. It’s giving her back creative control", he said, adding that her exit, "took a little while to figure out", but has been definitive for "a month or so".

This development marks the end of Tinashe's seven-year-long signing with the label. Throughout this period, she has made her dissatisfaction with it obvious on multiple occasions.

As for her next step, Nazzaro had this to say, "She’s excited for this next step in her career...We’re trying to decide now, if we want new partners, who the next ones will be".

In the meantime, revisit one of Tinashe's biggest hits below.