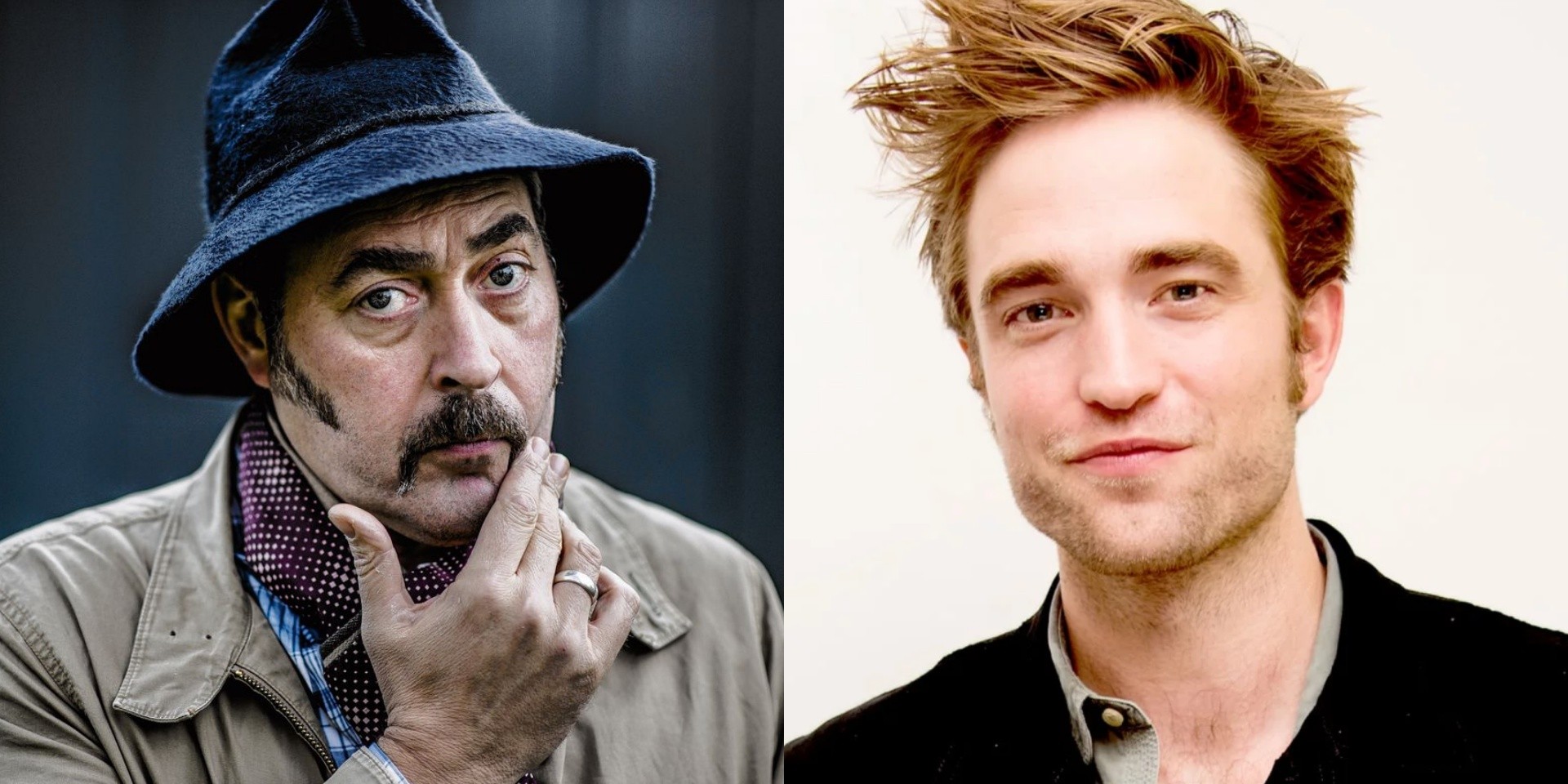 'Willow' is one of the songs off the official soundtrack of the film, which is supervised by Tindersticks' lead vocalist Stuart A. Staples. He said that the track is “a seed of a song shared by myself and bassist, Dan McKinna, that eventually grew to be the conclusion of High Life with Robert Pattinson, the lead actor, singing the song in character to his daughter Willow, a theme that runs through the film.”

The film, which will be out later in the year, is directed by esteemed French director Claire Danis and will concern “a group of criminals who are tricked into believing they will be freed if they participate in a mission to travel on a spaceship towards a black hole to find an alternate energy source while being sexually experimented on by the scientists on board”. It also stars Juliette Binoche, Mia Goth and André 3000.

Listen to the beautiful track below.