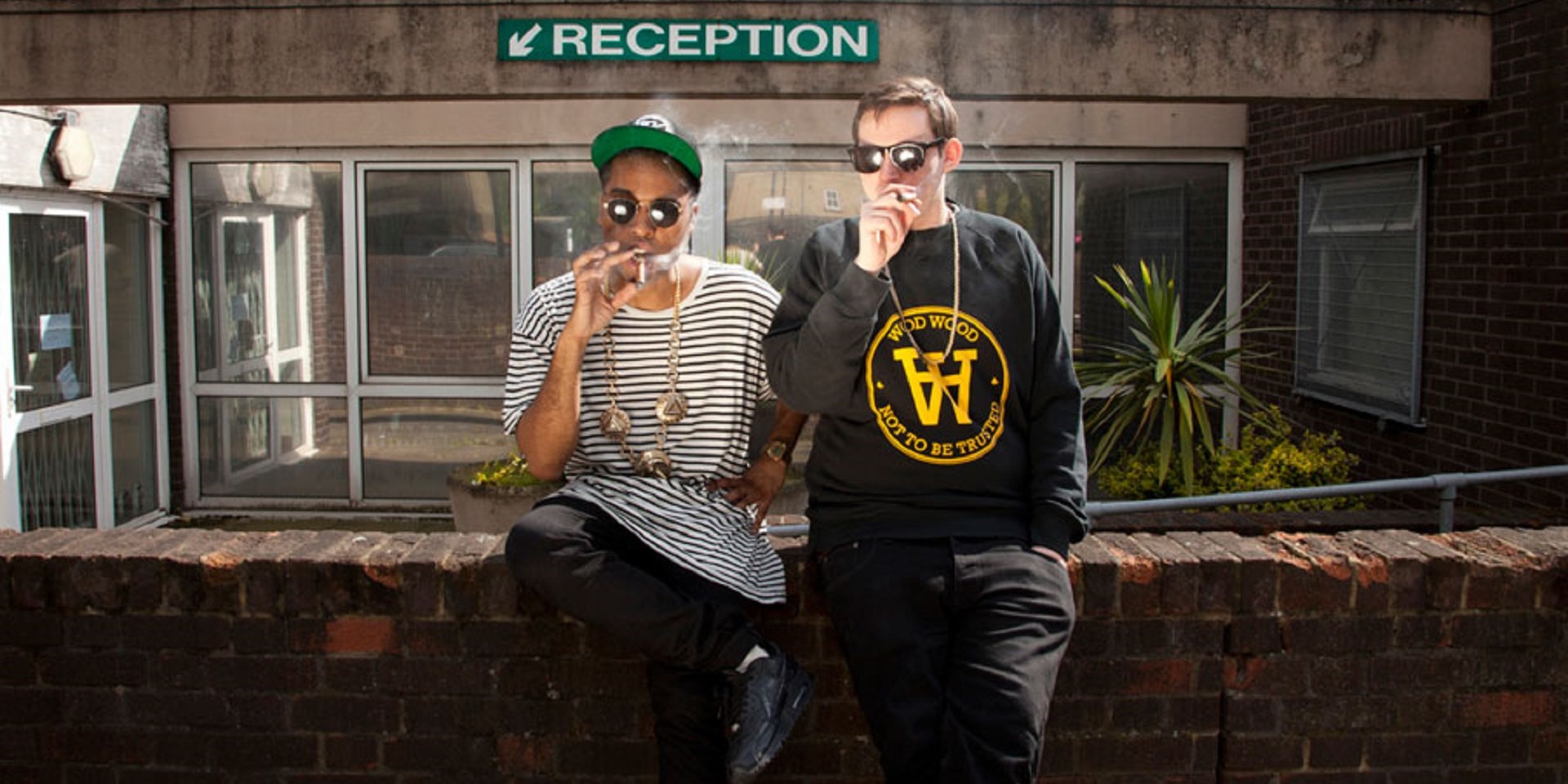 TNGHT has returned after six long years away.

The team-up of esteemed producers and DJs Hudson Mohawke and Lunice has ended its six-year hiatus with the release of a new single, christened 'Serpent'. The track is heavily influenced by the jungle-terror sound, and features multiple samples of animals.

'Serpent' marks the band's first release since 2013's 'Acrylics'. The duo rose to prominence with its self-titled EP in 2012. TNGHT's standout 2013 single 'R U Ready' was sampled by Kanye West for the Yeezus track, 'Blood On The Leaves'.

Check out TNGHT's comeback single below.