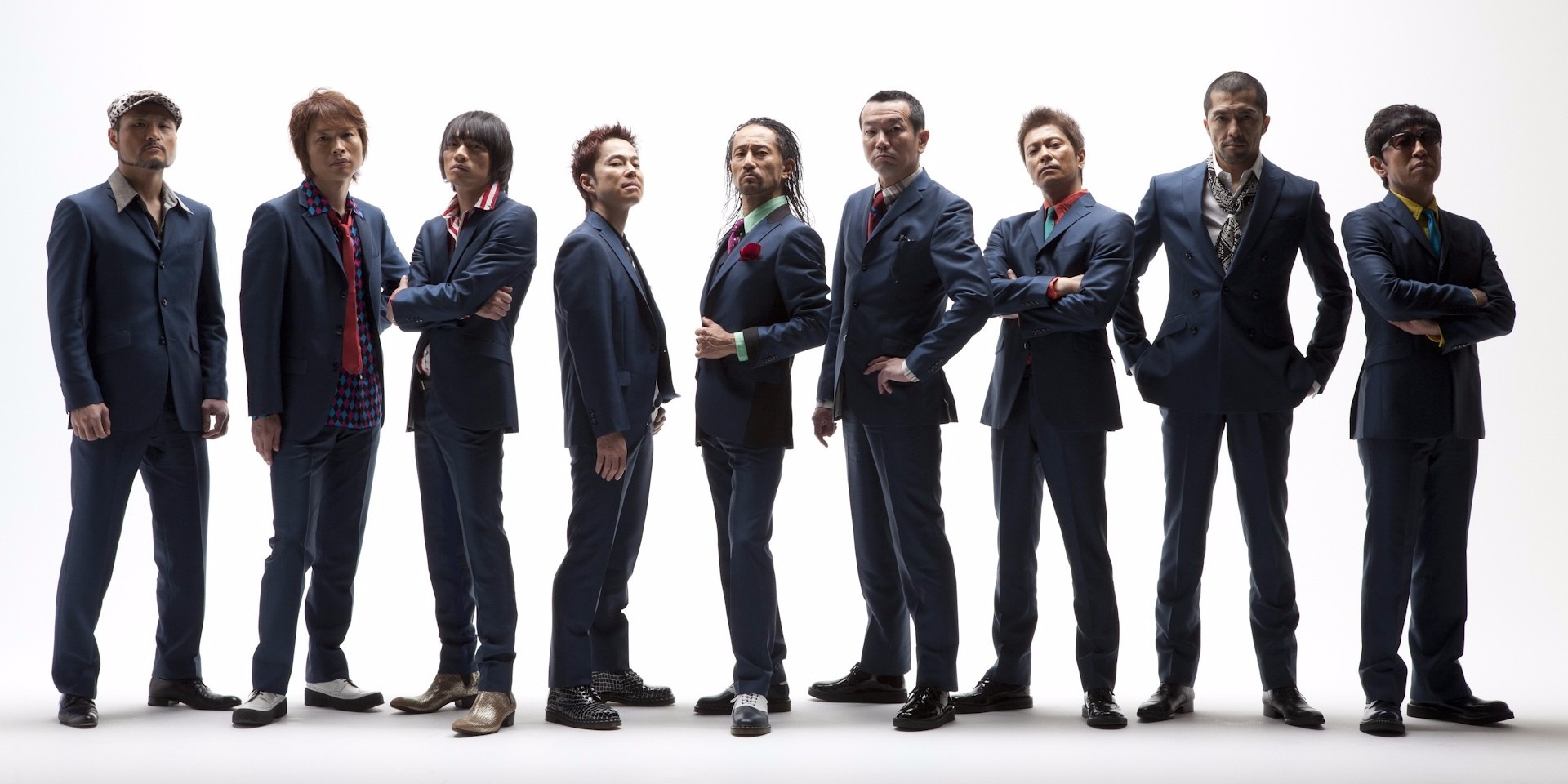 Japanese ska/jazz band, Tokyo Ska Paradise Orchestra, commonly known as Skapara or TSPO to fans, will be returning to Singapore early next year at the Esplanade Concert Hall.

Since last performing here in 2013, the nine-piece have released two new studio albums, Ska Me Forever in 2014 and 2017's Paradise Has No Border. The band will perform at the venue on January 16th.

The band, known for their energetic live performances, channel jazz, ska, soft rock and pop in their music and have played some of the biggest venues in the world, such as the world-famous Budokan arena in Tokyo, Japan.

Tokyo Ska Paradise Orchestra are slated to play at the Esplanade Concert Hall on 16 Jan 2018, presented by Esplanade.

In the meantime, check out the music video for '水琴窟-SUIKINKUTSU' below. 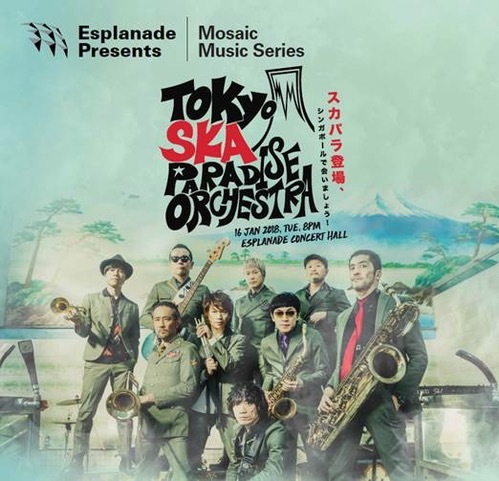