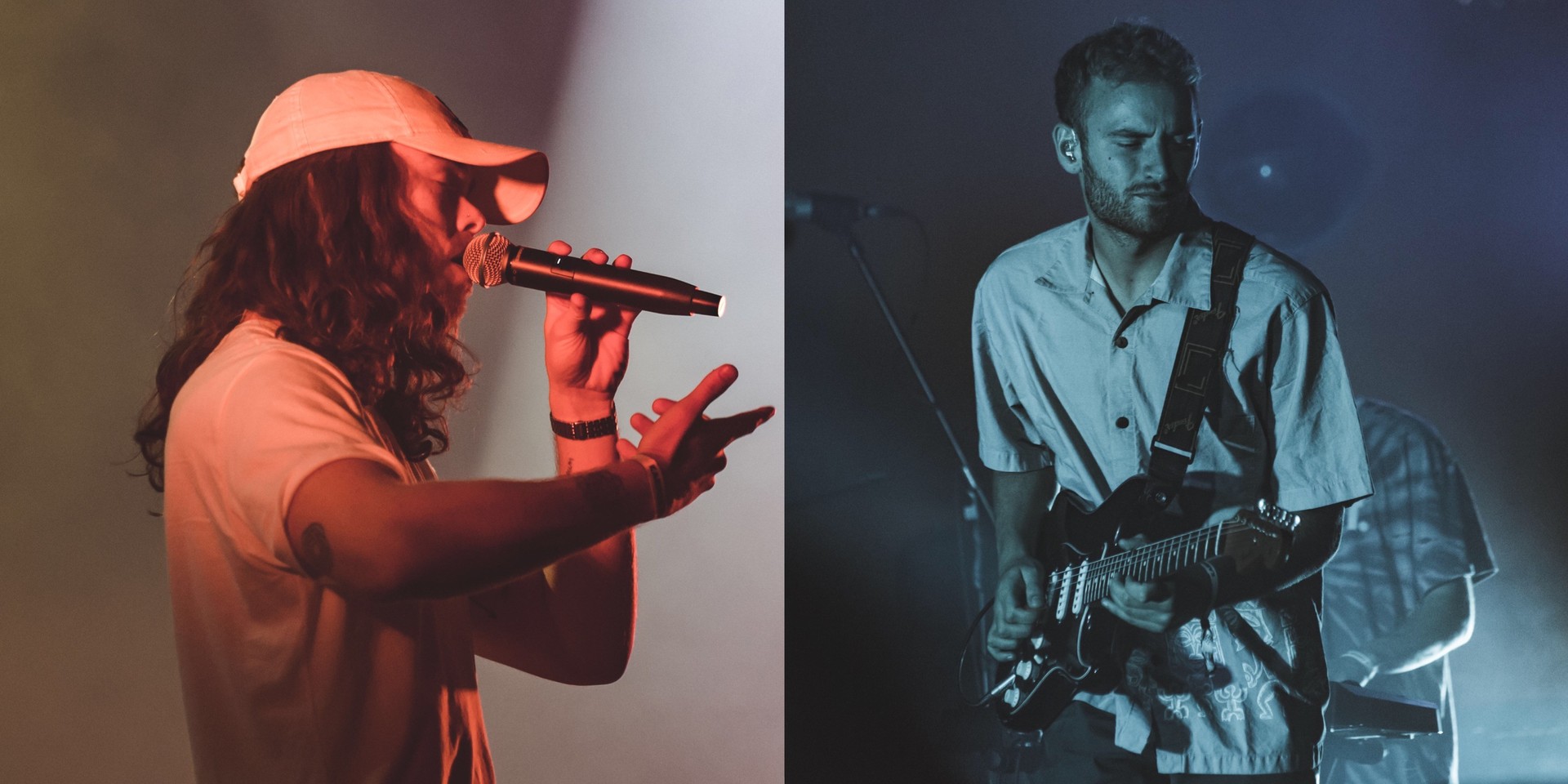 August 23 was an unforgettable Thursday when the brave ventured into the metro to see their favorite international acts live. Manila fans were divided: they either headed southwest to rock it out with Paramore or traveled north to witness Karpos Live Mix 2.1.

With the hope of relieving city dwellers of the mid-week stress and weariness that come with metropolitan living, ABS CBN Vertis Tent was transformed into a haven for individuals who were in dire need of a relaxing night filled with good music, friends in tow and a cold beer in hand.

Vancouver Sleep Clinic successfully transported those who courageously faced the rush hour traffic to a zen space where nothing mattered but his cool vocals and his chill beats. Just as he lent his music to TV shows, Vancouver Sleep Clinic also lent his songs to fresh ears who found themselves in a trance just a few songs in during his set.

Tom Misch, on the other hand, was pure magic, his deft fingertips making beautiful music on the guitar. His familiar songs (performed with an accompanying violin and with his sister bringing the spoken bit of ‘Movie’ to life) proved that the best way to revisit ‘Geography’ is done live.

Hearts were won over at the end of that night. We at Bandwagon took the time to talk to some of those in attendance about their thoughts on that night’s music. 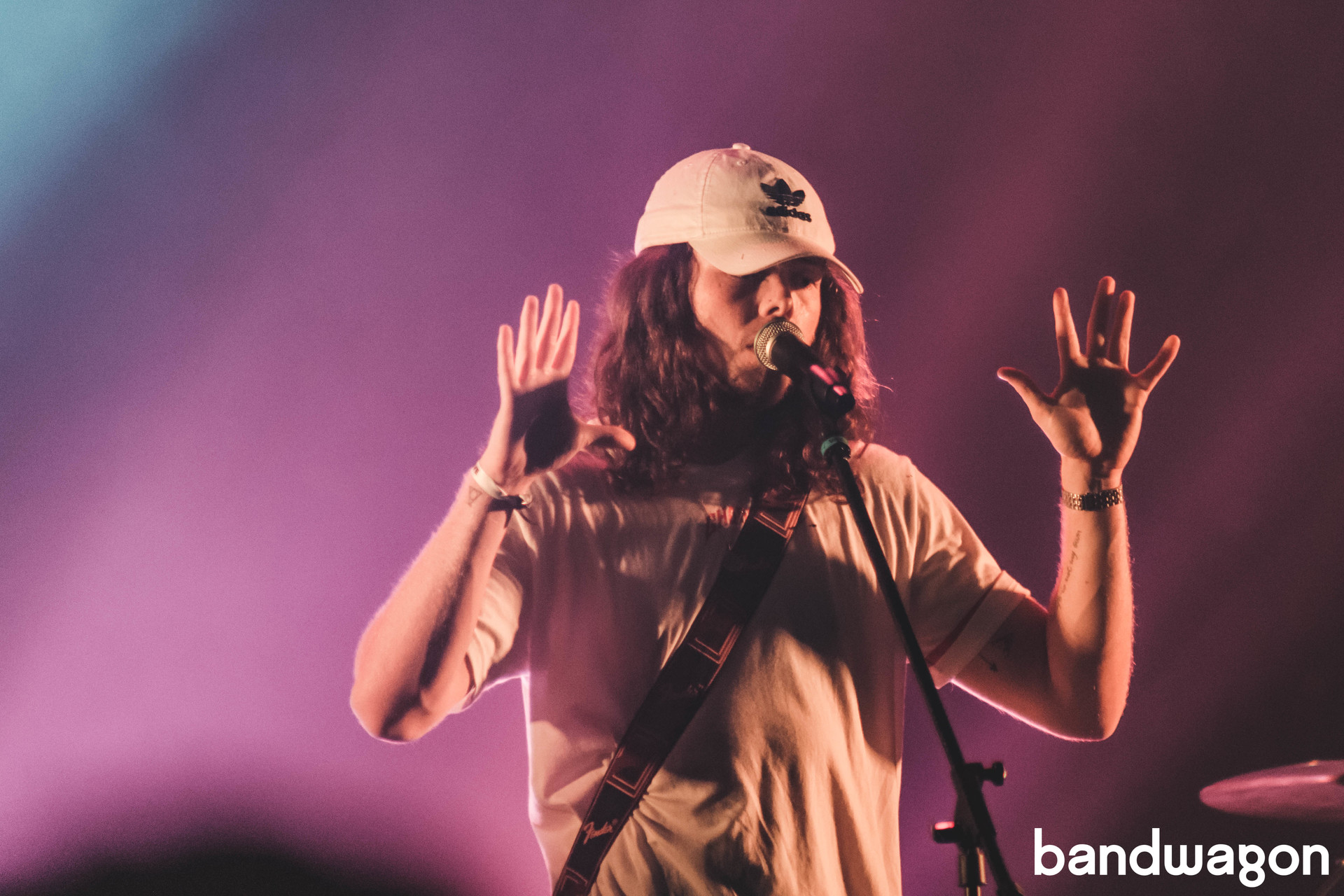 When Vancouver Sleep Clinic took the stage, he set the mood for the night, and more. Those who came early to see him were in their own bubble, swaying, drinking, dancing, not minding the rush of noise from people who were late to the party and were afraid that they’ve missed out. Those who discovered his music for the first time, though, liked what they heard and looked forward to bringing his tunes off the stage and into their playlists. 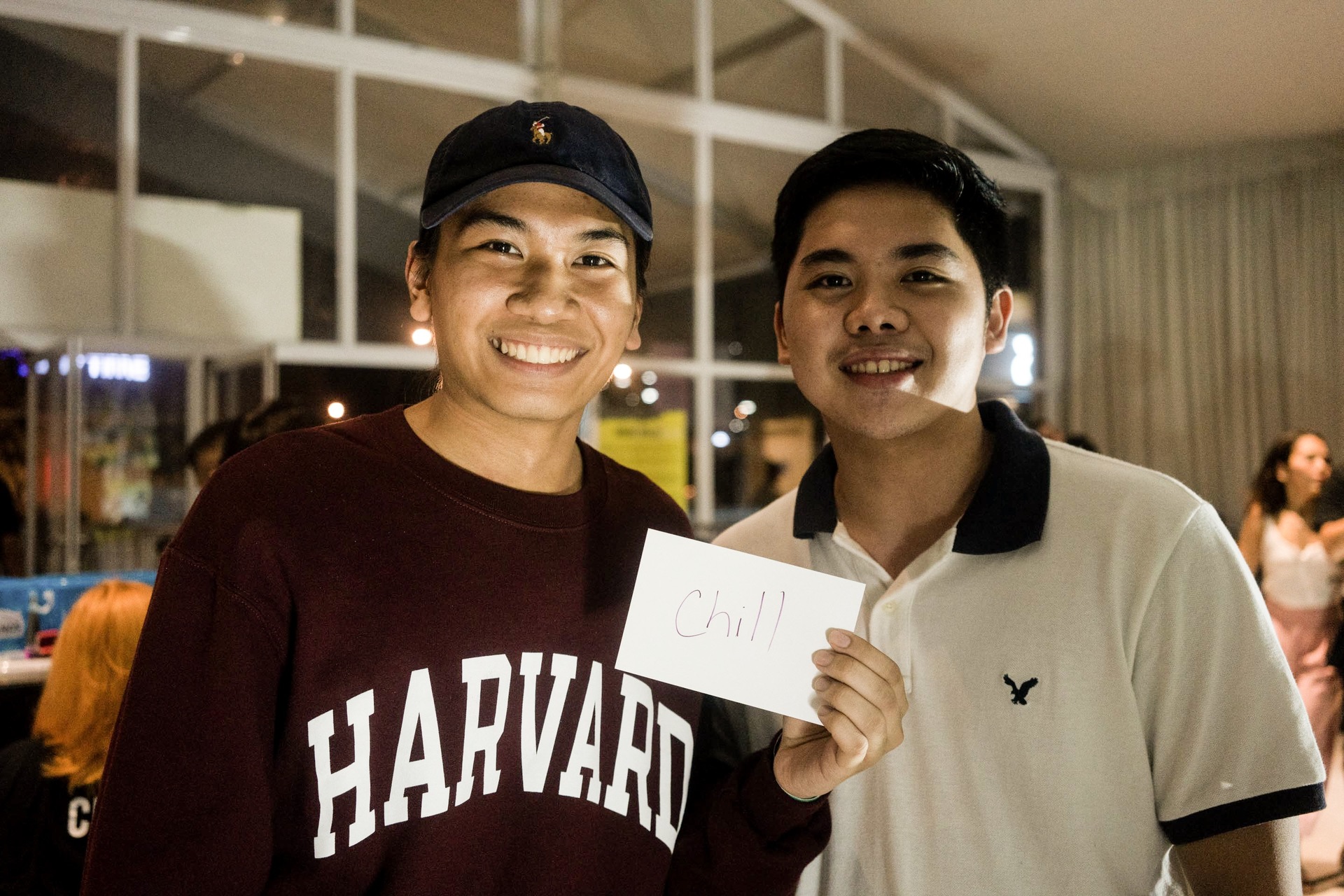 After taking a photo with the musician, Jogy and Jaime shared with us how much they enjoyed the ‘Closure’ singer’s set. 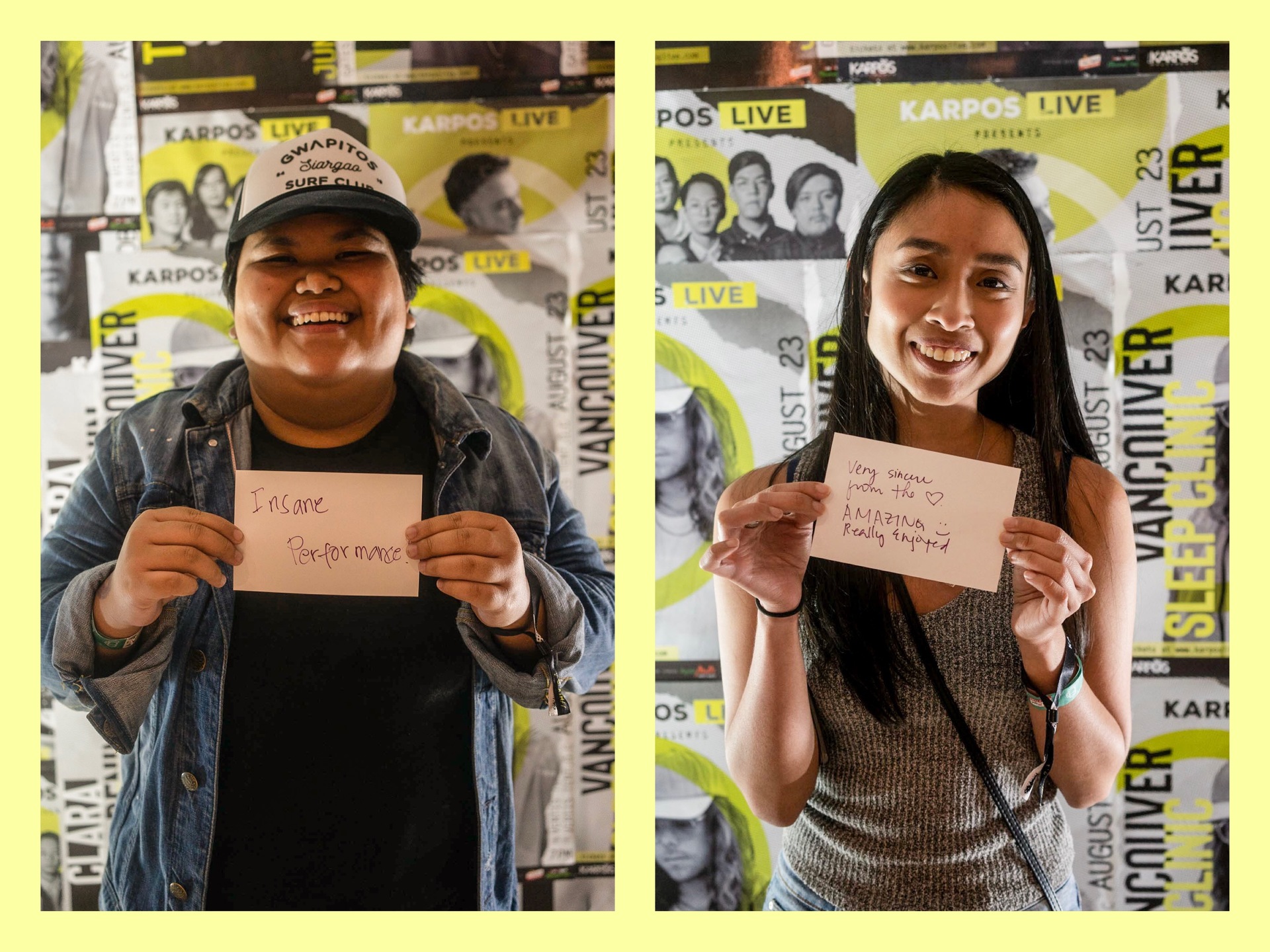 Chichi and Joanne both discovered Vancouver Sleep Clinic’s music at Mix 2.1 and were completely blown away. 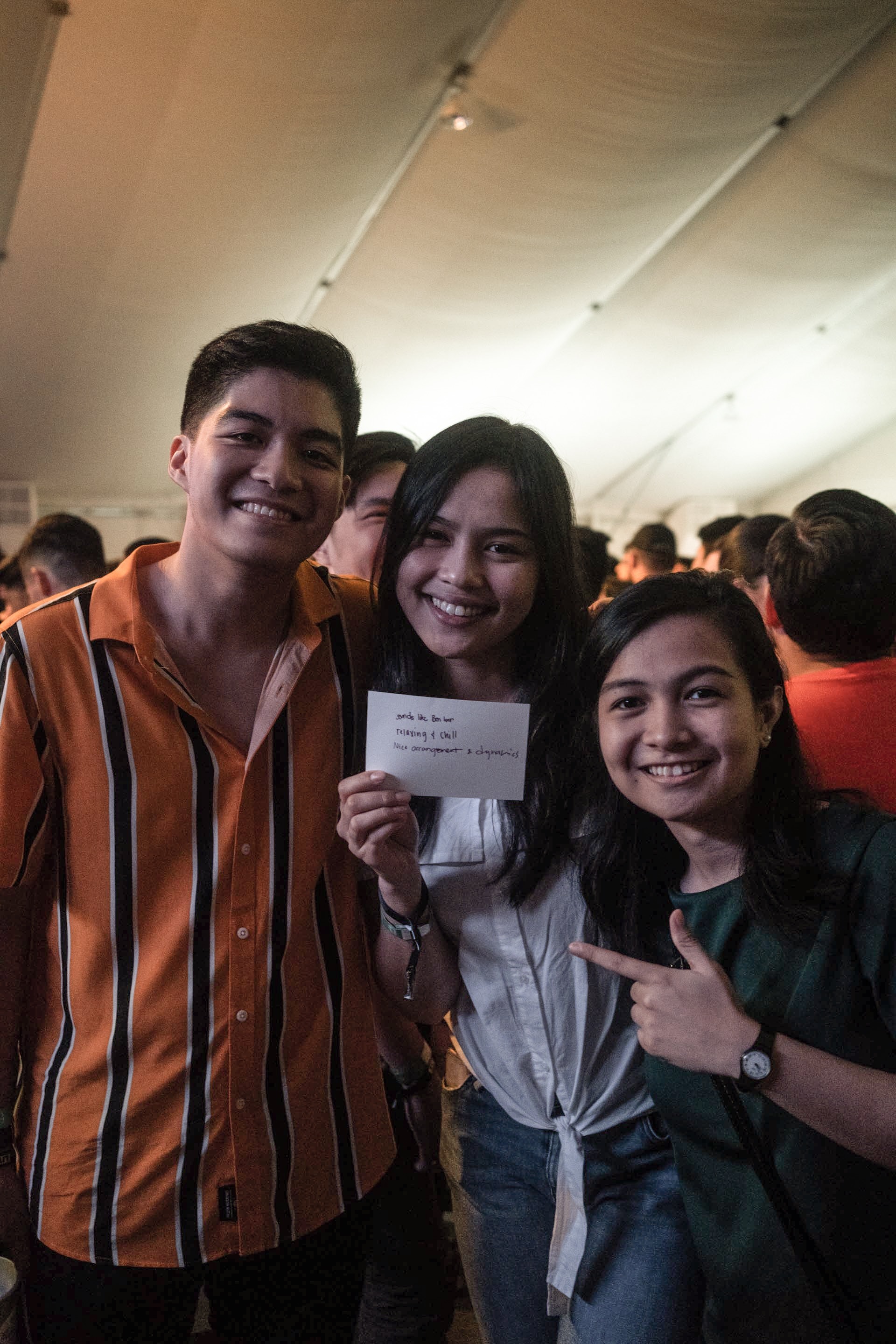 David, Dani, and Fiona not only enjoyed the music artist’s performance, but also appreciated the arrangement and the dynamics of his songs.

Getting Lost in Tom Misch 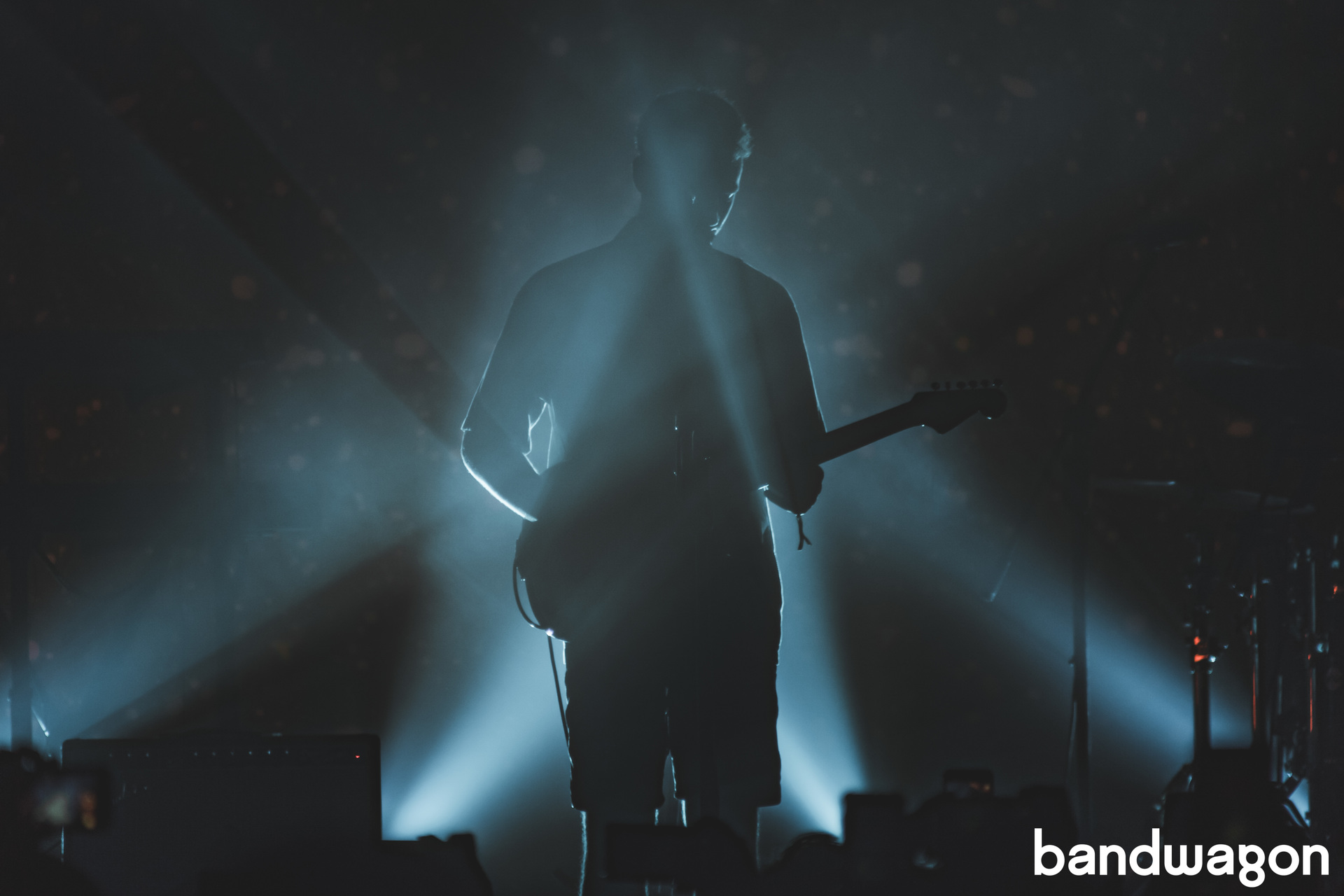 Listening to Tom compels one to have a good time, sing with a friend, find a warm body to dance with, and just get lost in the beauty of it all. From 'It Runs Through Me’ and  ‘Man Like You,’ ‘South of the River’ and ‘Disco Yes’ all the way down to ‘Watch Me Dance,’ his discography live is simply spellbinding.

Isn’t Tom lovely? Fans definitely thought so…and not just on that night, too! The multi-instrumentalist has been winning a lot of hearts way before he found himself on a Philippine stage. 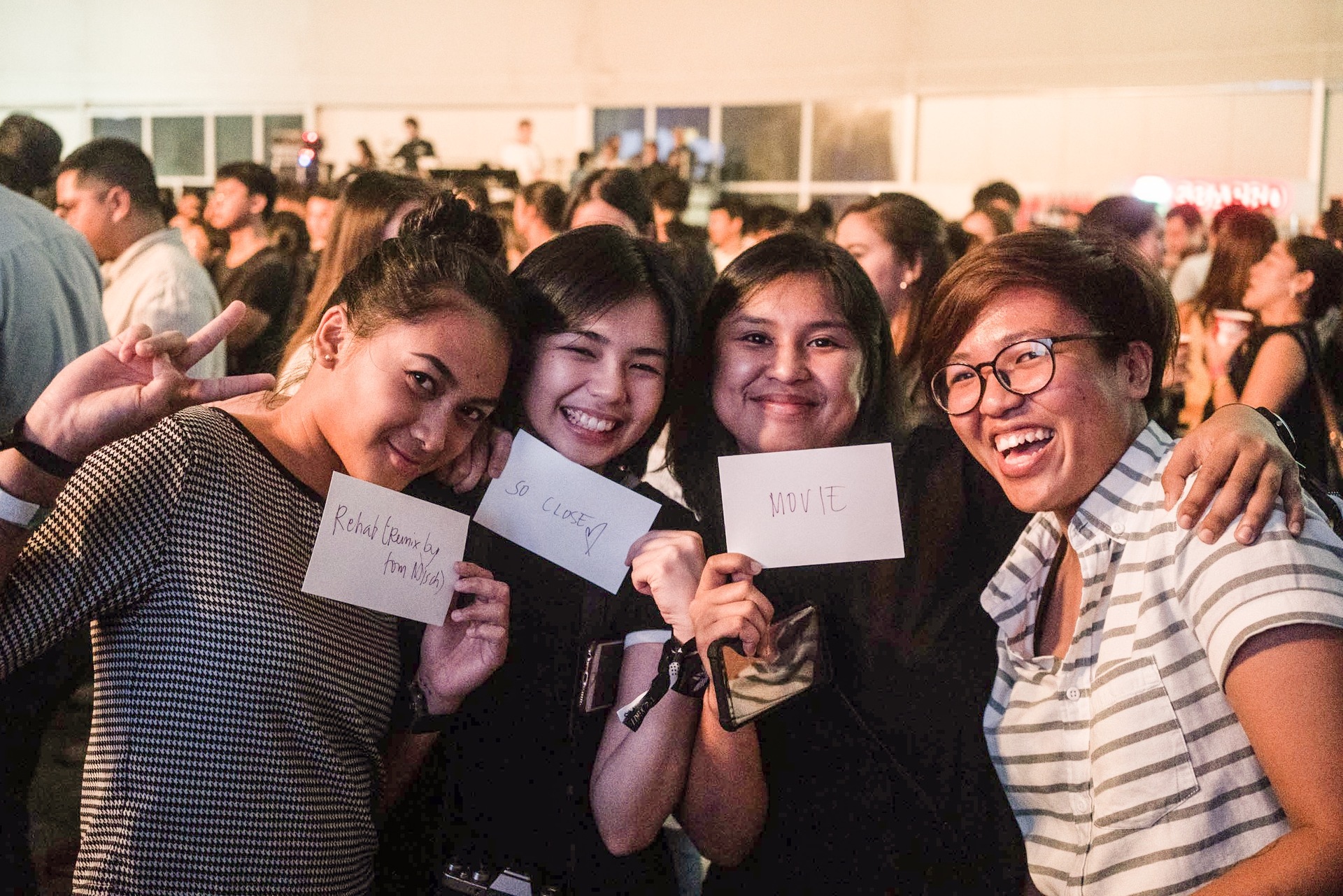 Friends Cookie, Mida, and Issa have long been avid fans of Tom Misch and definitely wouldn't have missed the chance to see him live for the world. 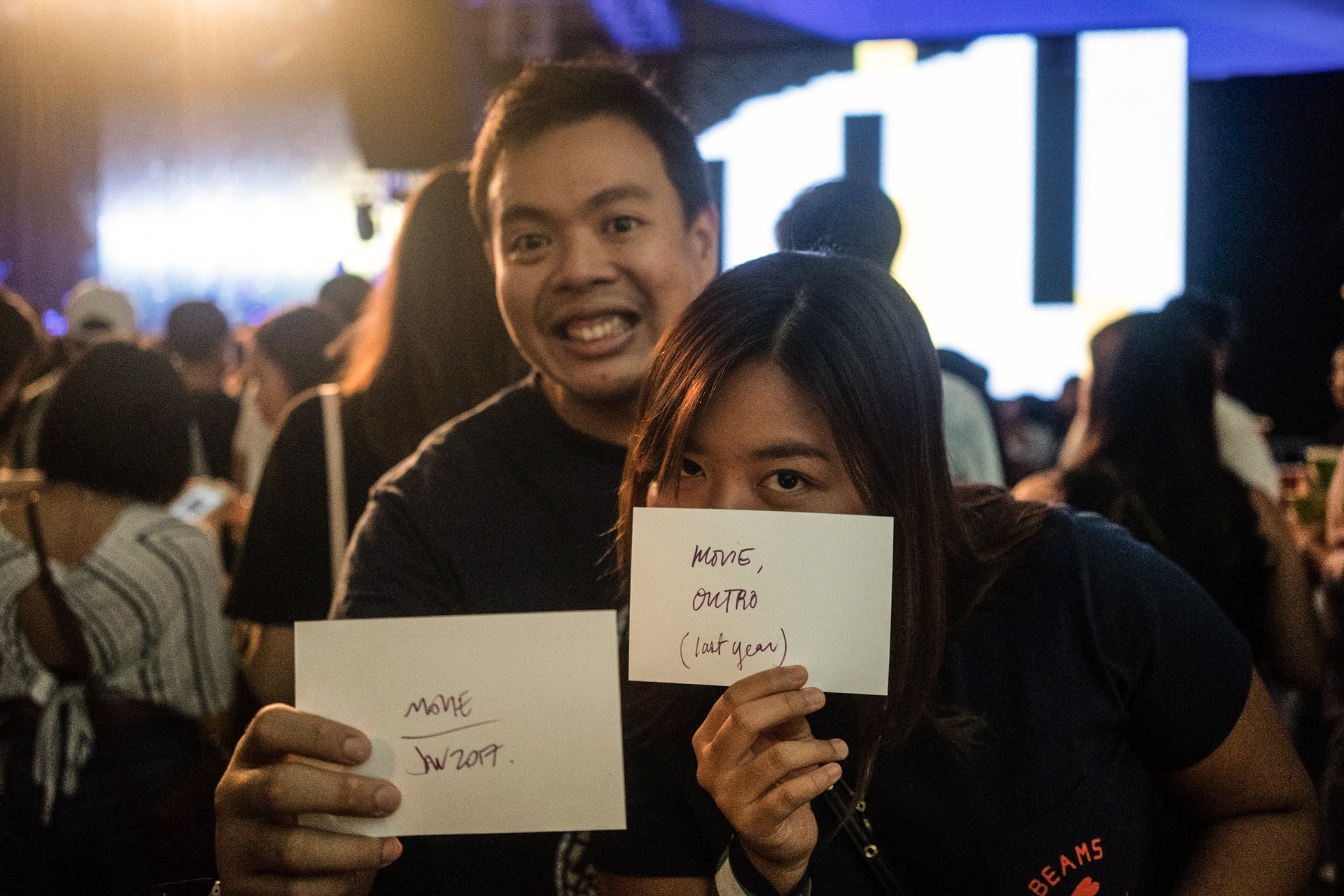 Caloy and Isai enjoy listening to ‘Movie’ together. 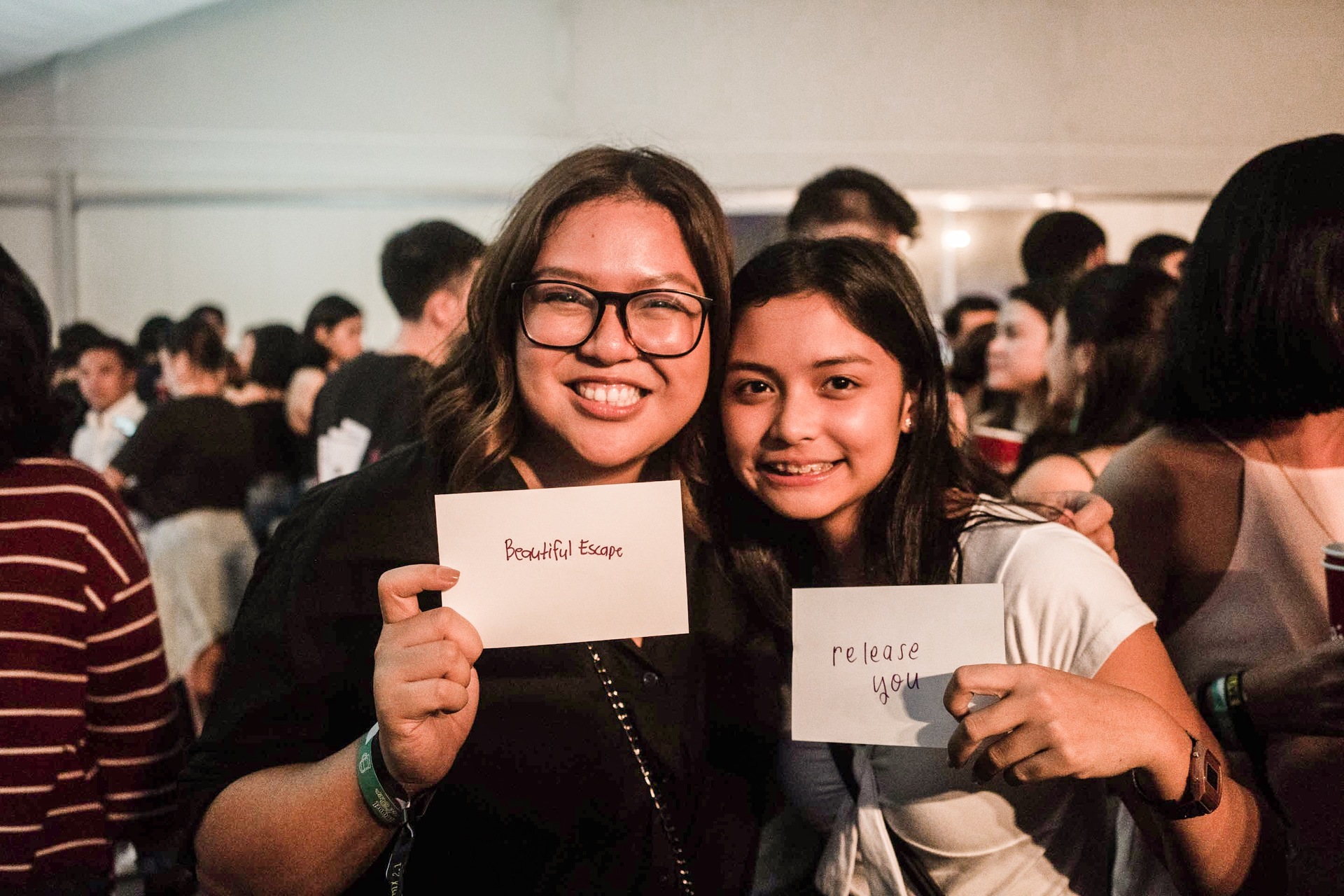 Dani not only got her aunt Sabs to listen to Tom Misch avidly, but also to accompany her to the concert! 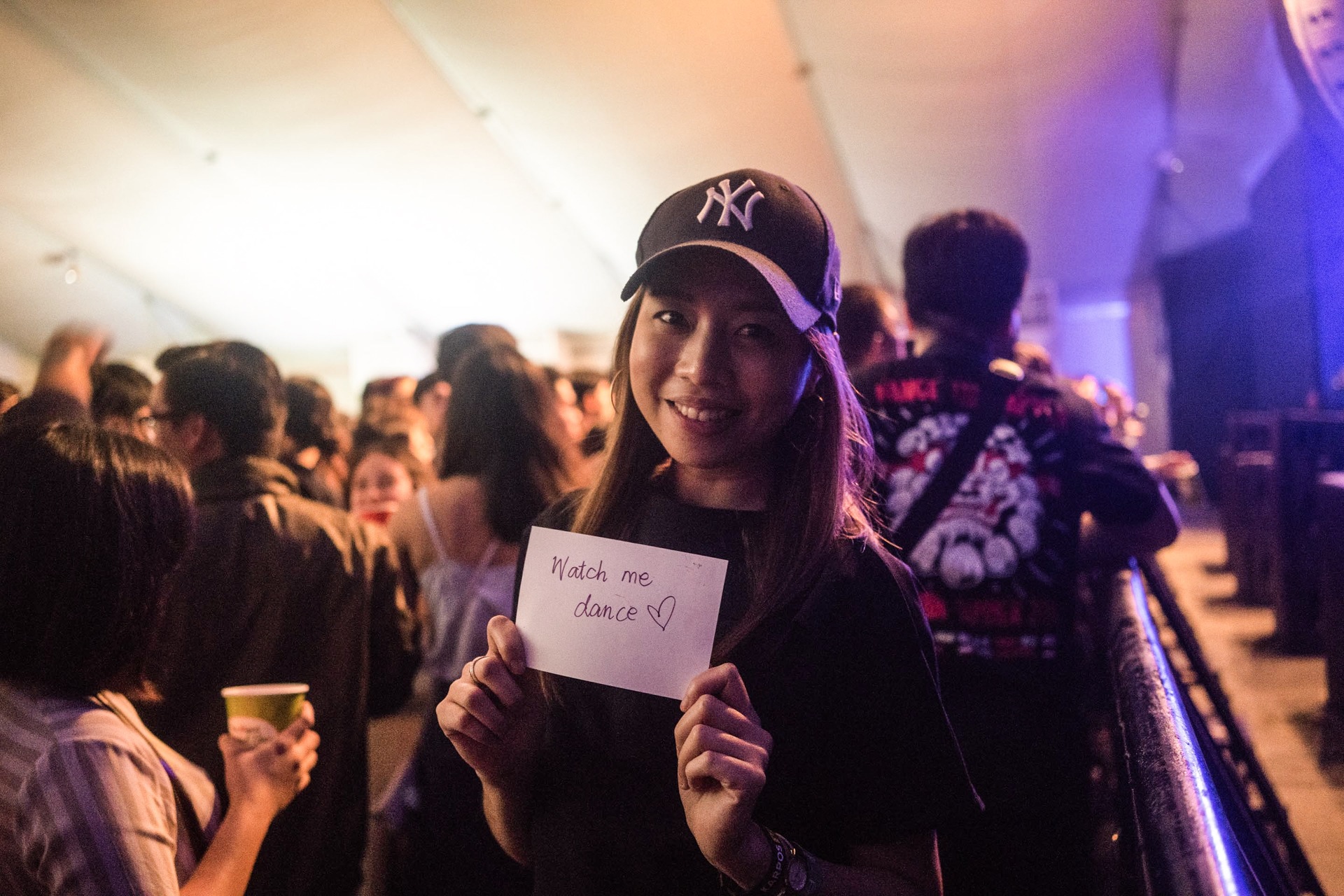 Lai has been listening to Tom through good times and bad times. When she heard that he was coming to Manila, she flew all the way from Singapore just to catch Tom Misch in concert!

Take a closer look at what went down at Karpos Live Mix 2.1: 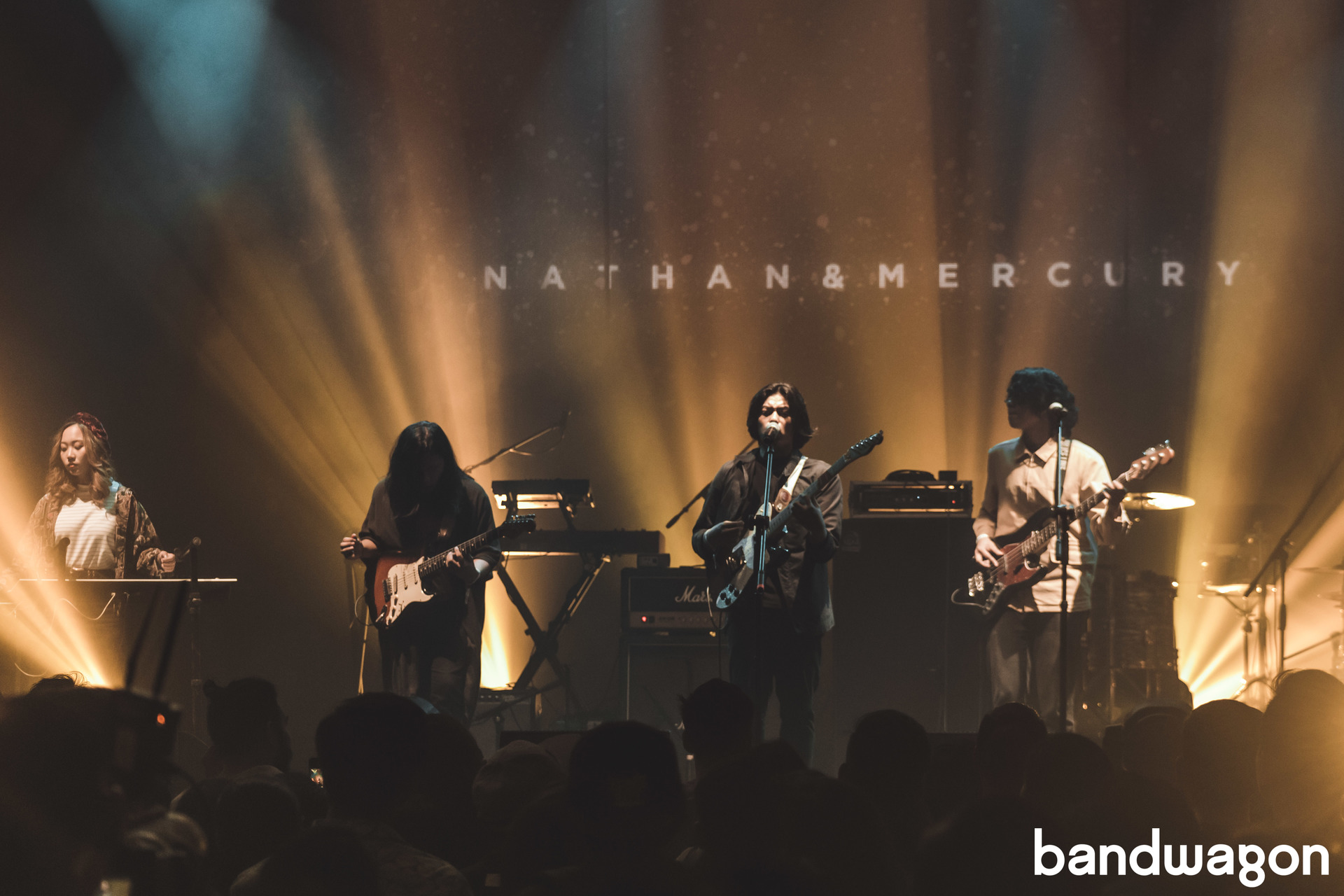 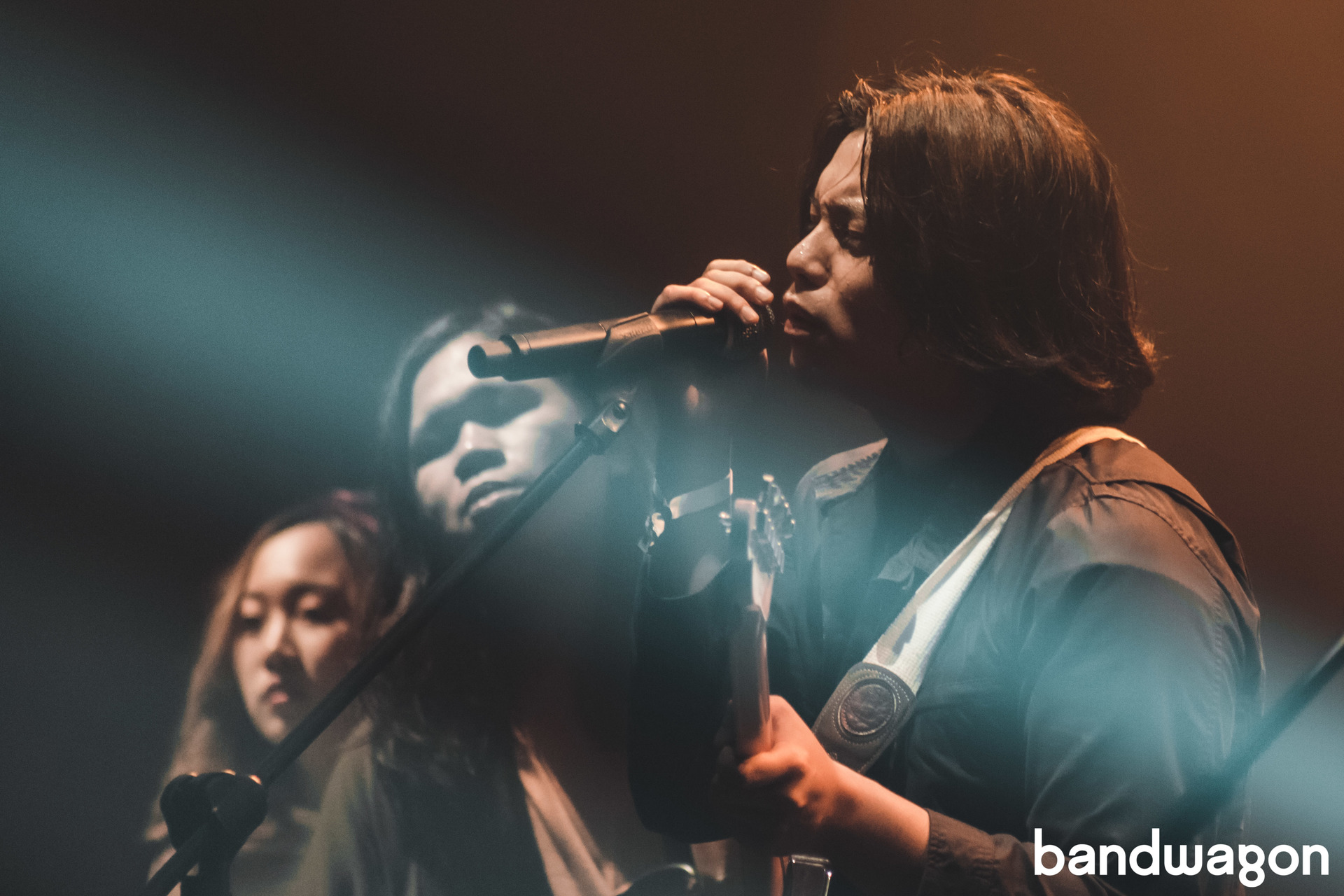 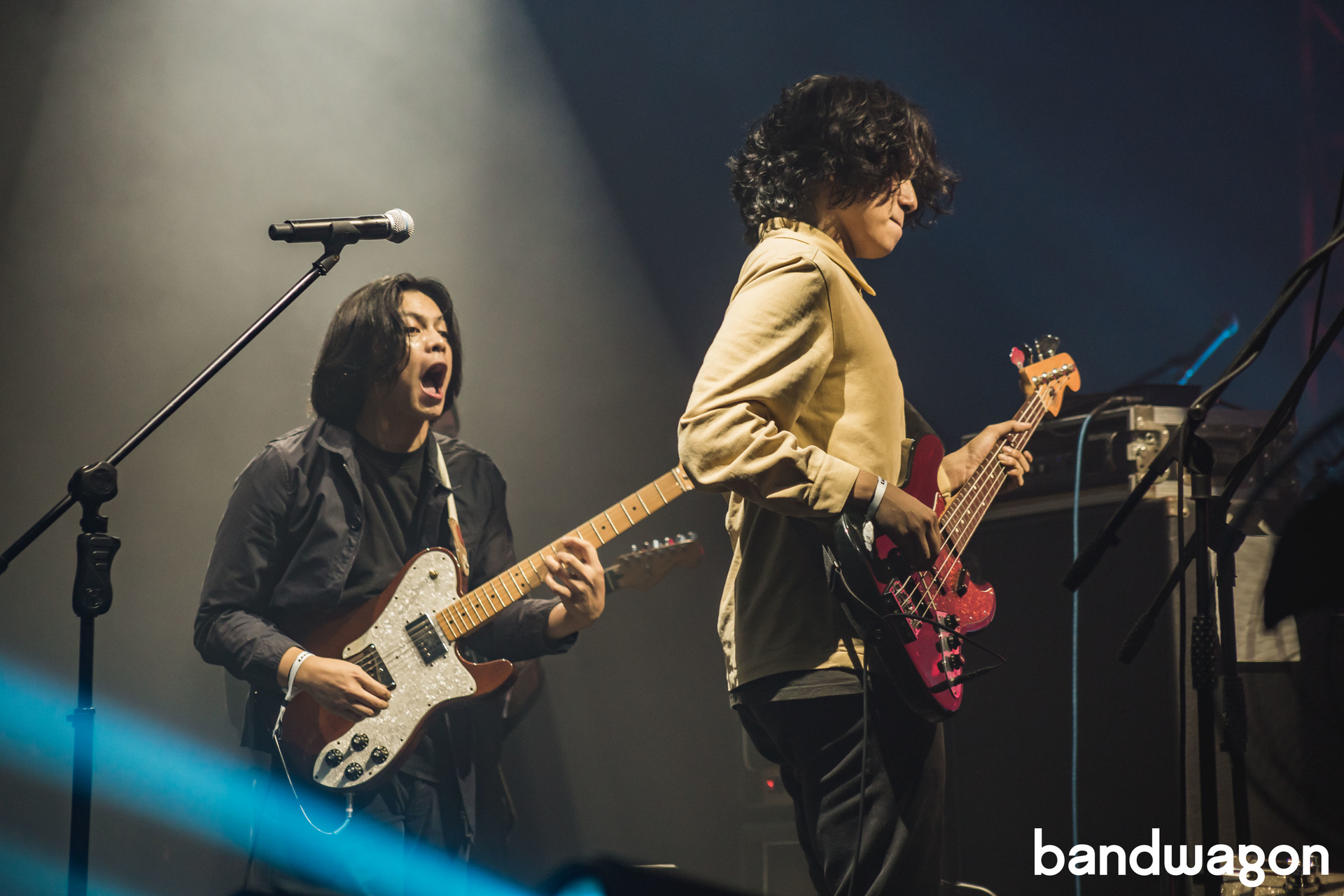 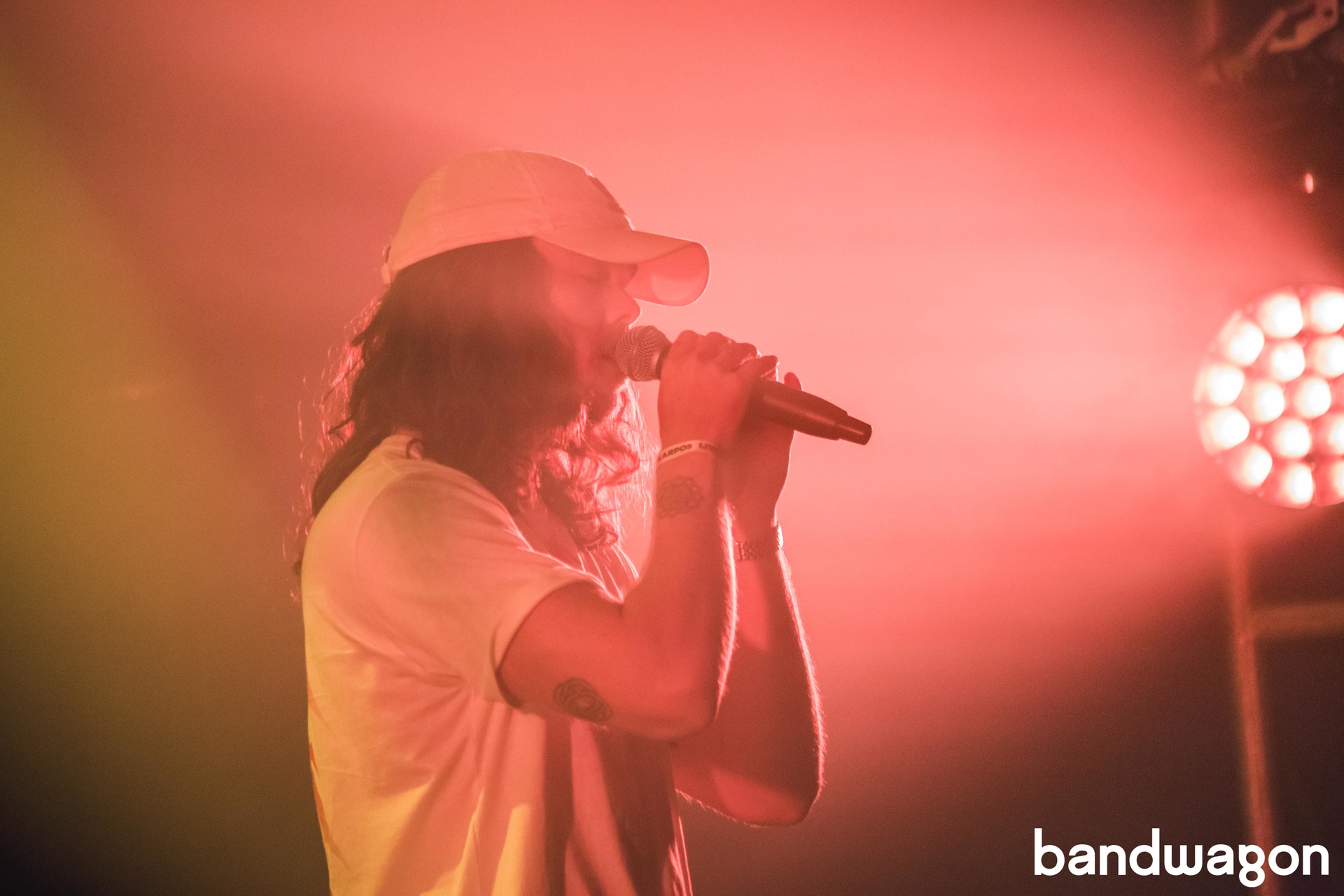 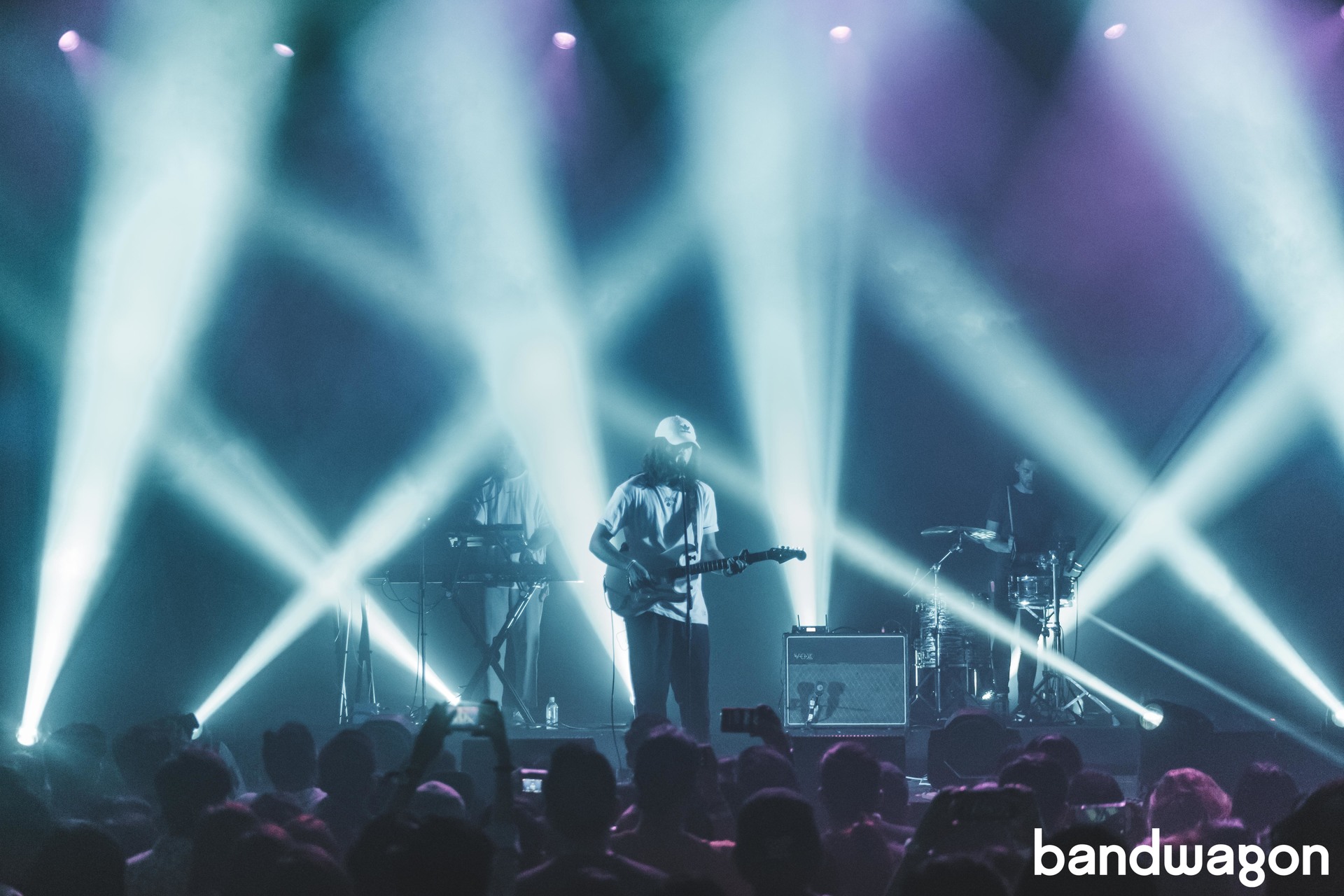 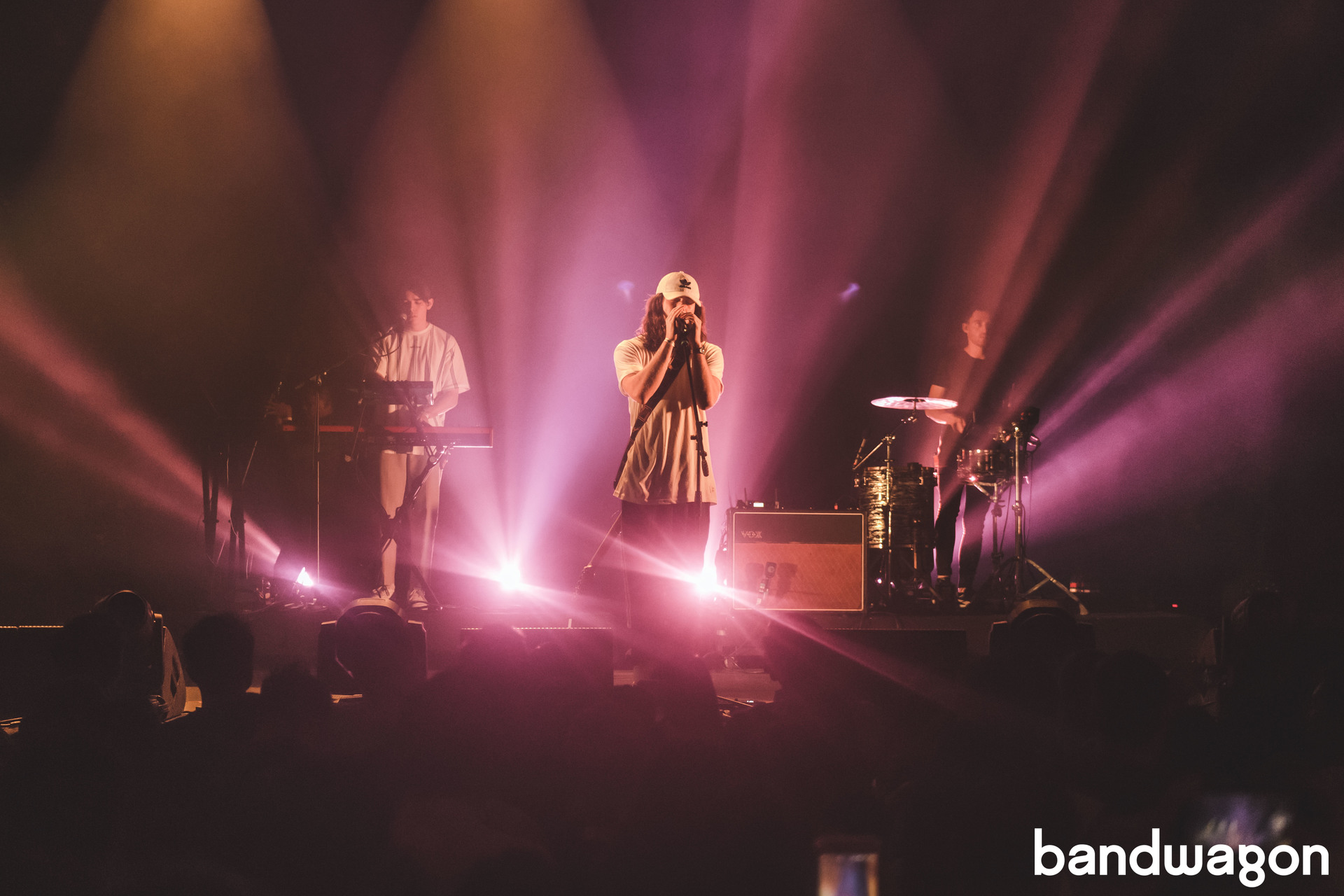 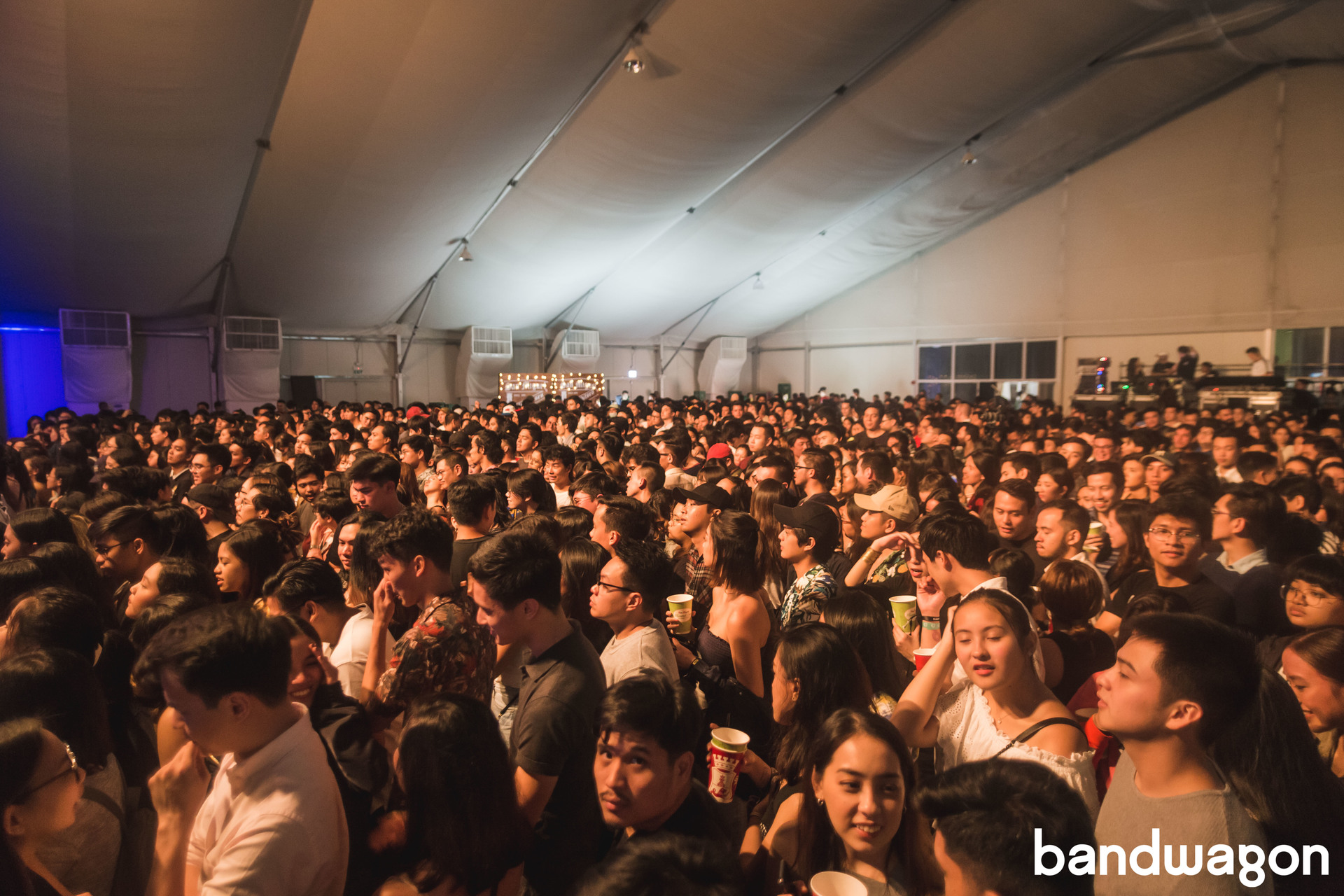 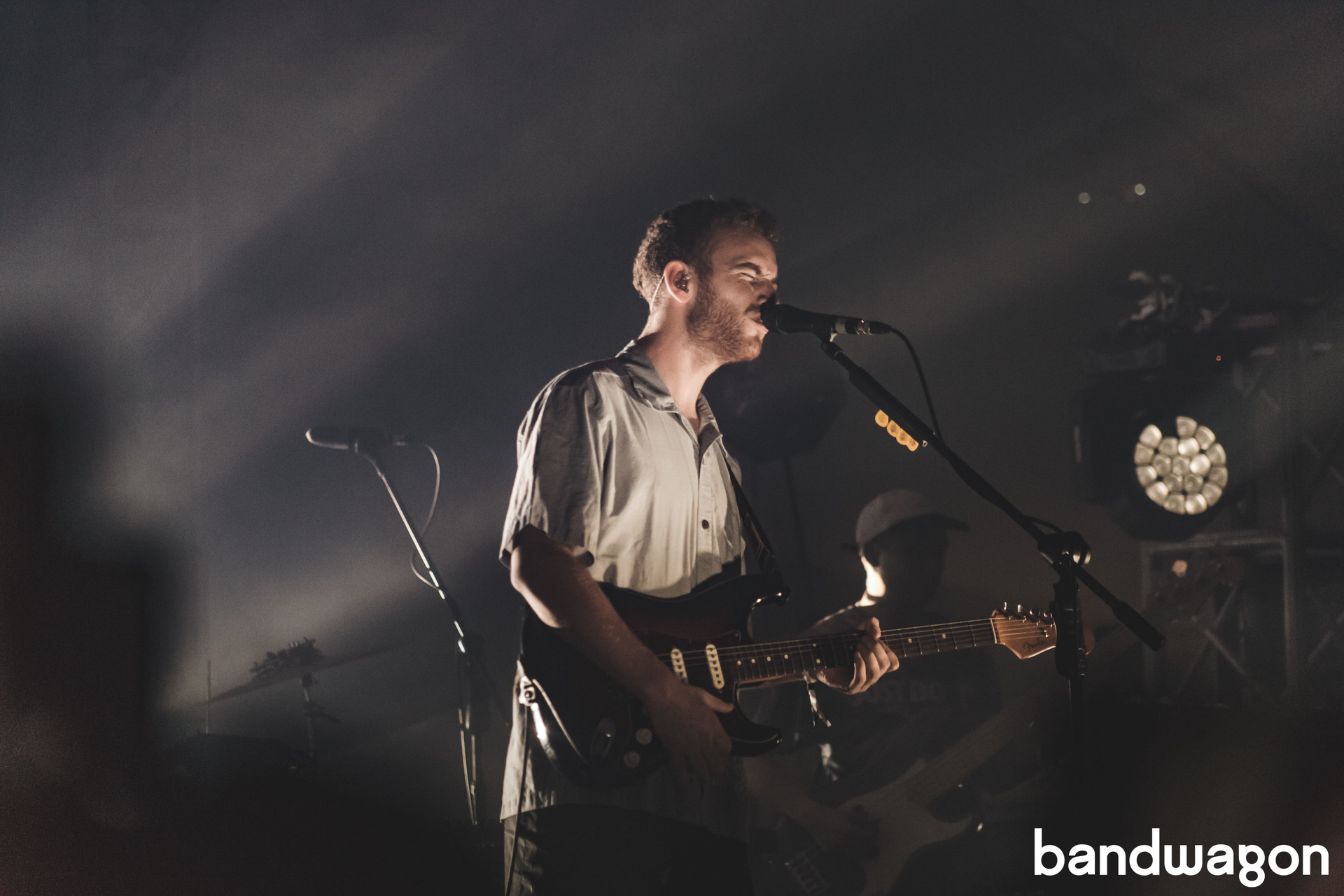 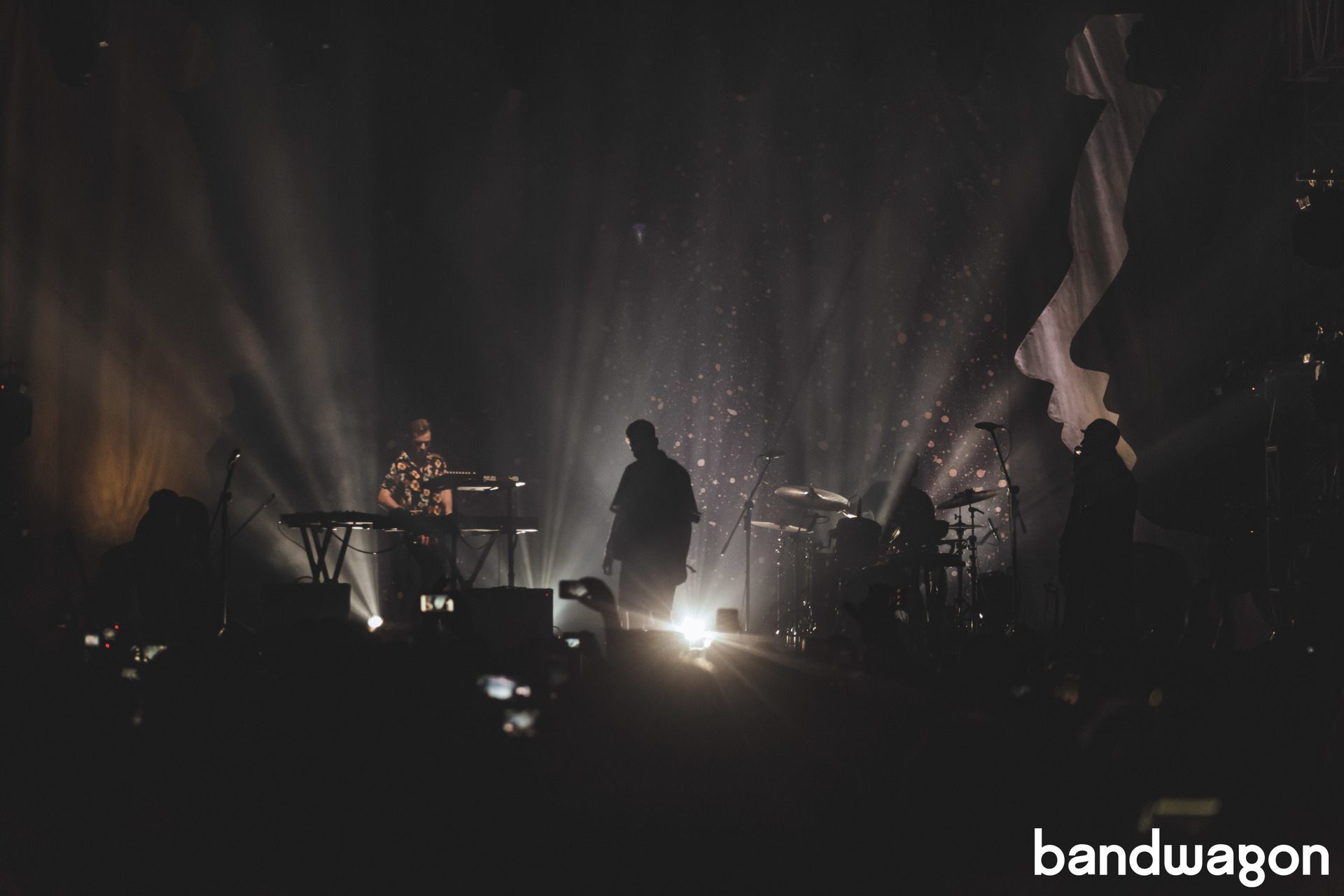 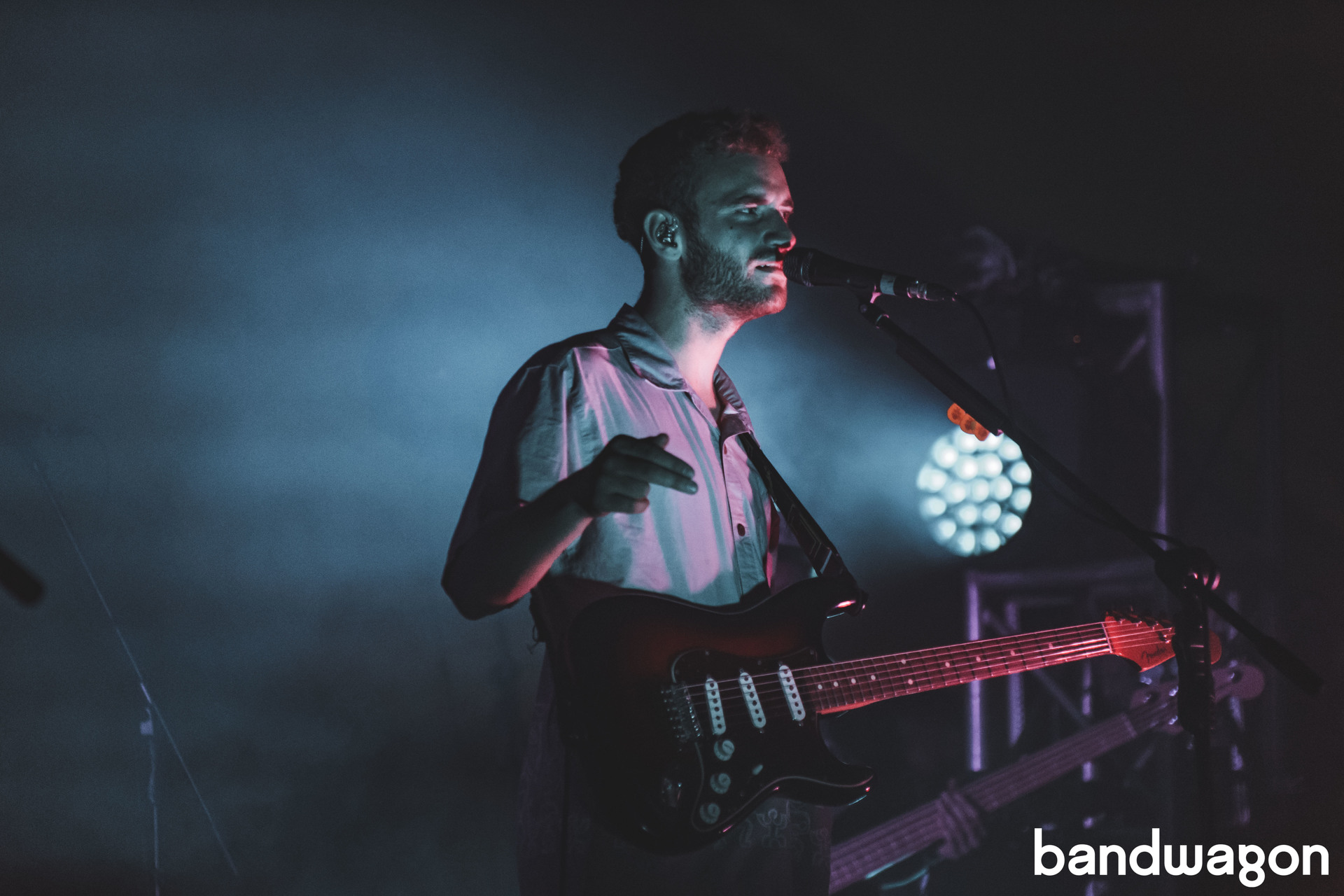 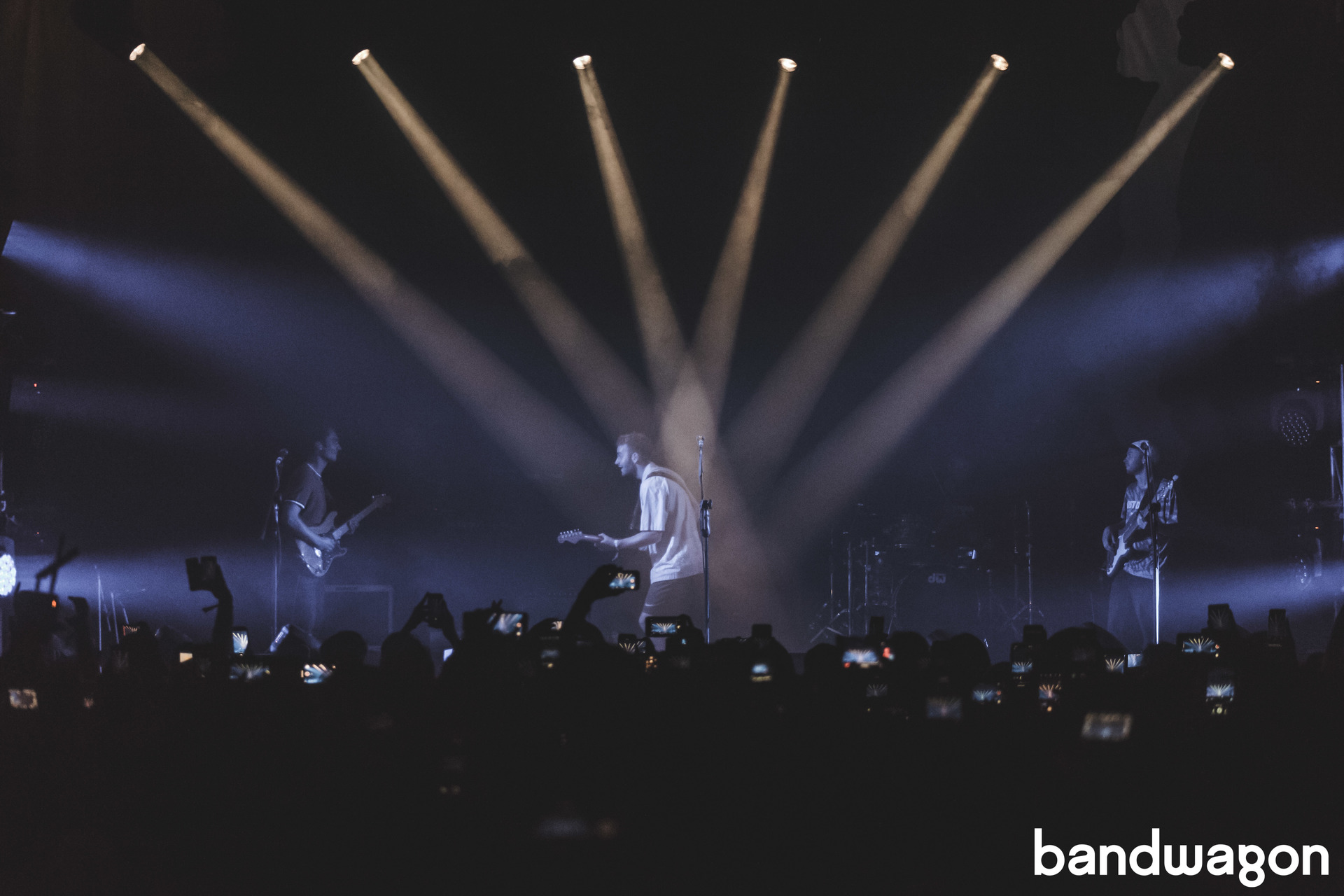 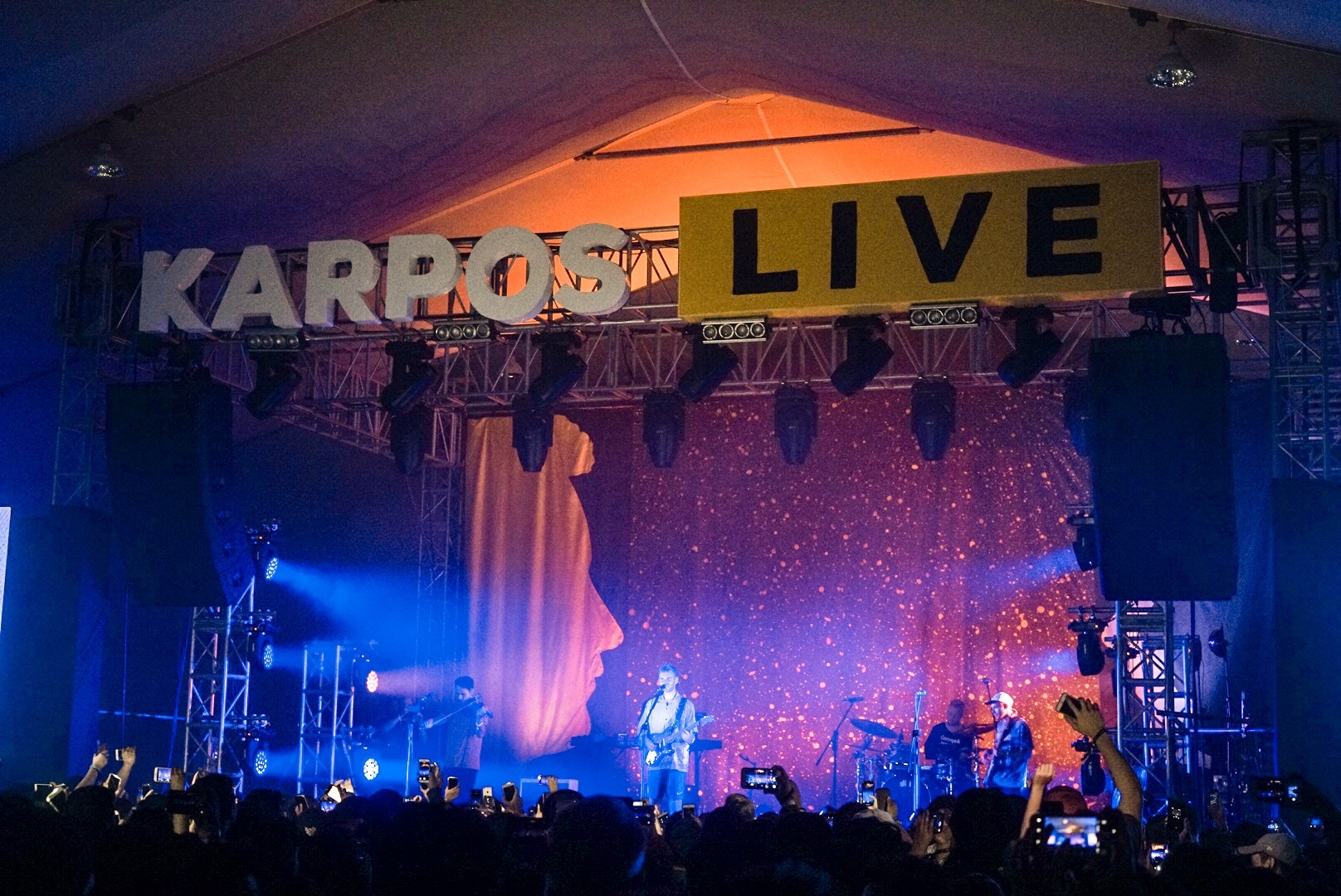