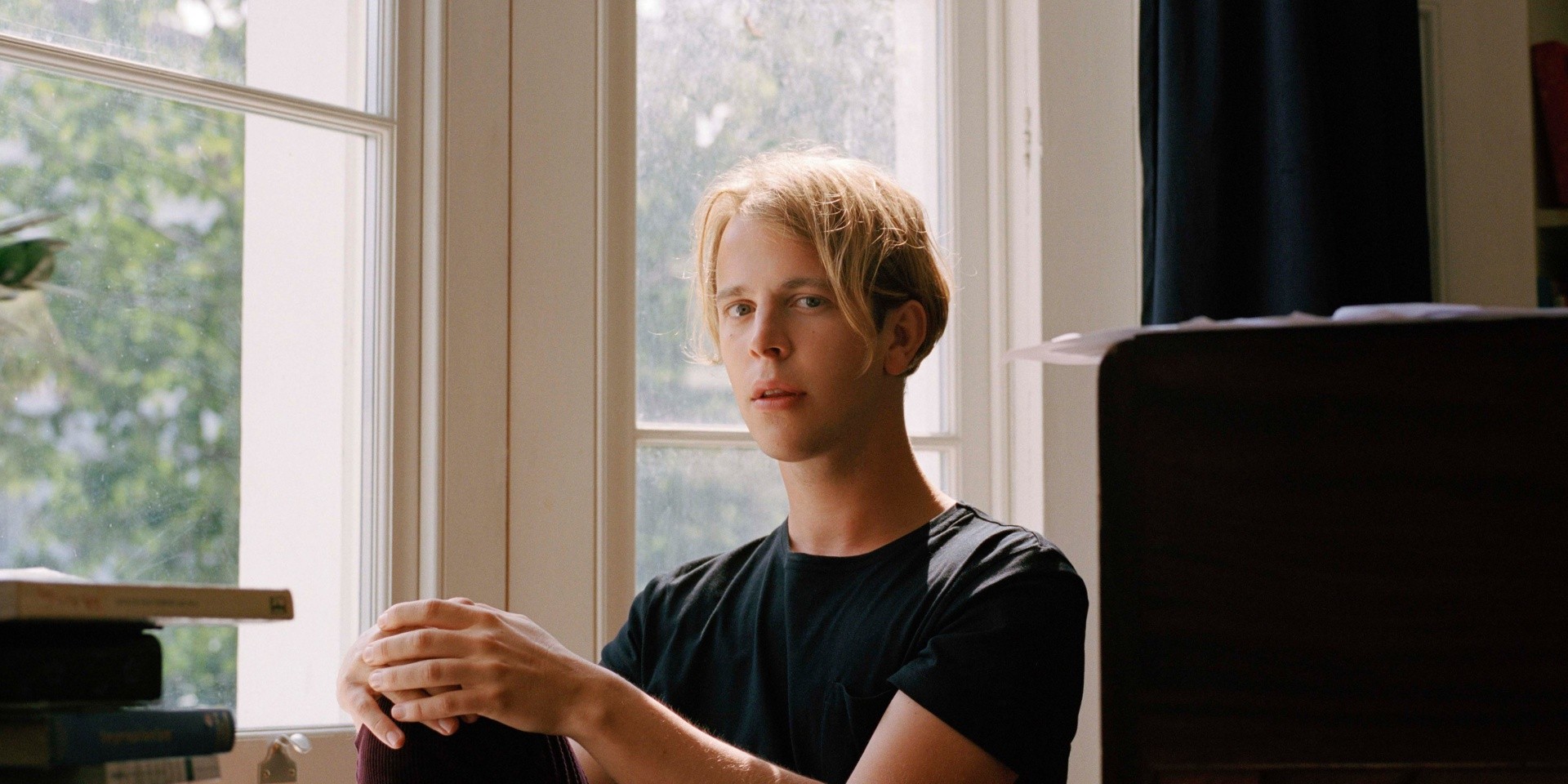 English singer-songwriter Tom Odell will perform in Singapore this March.

The piano virtuoso was first discovered by pop singer, Lily Allen, who was head of now-defunct record label In The Name Of, and released his debut EP Songs From Another Love in October 2012. Subsequently, his debut album Long Way Down earned him a BRIT Award for Critic's Choice in the following year.

His latest gospel-inspired record Jubilee Road was released in October 2018.

Check out the title track off his latest album below.