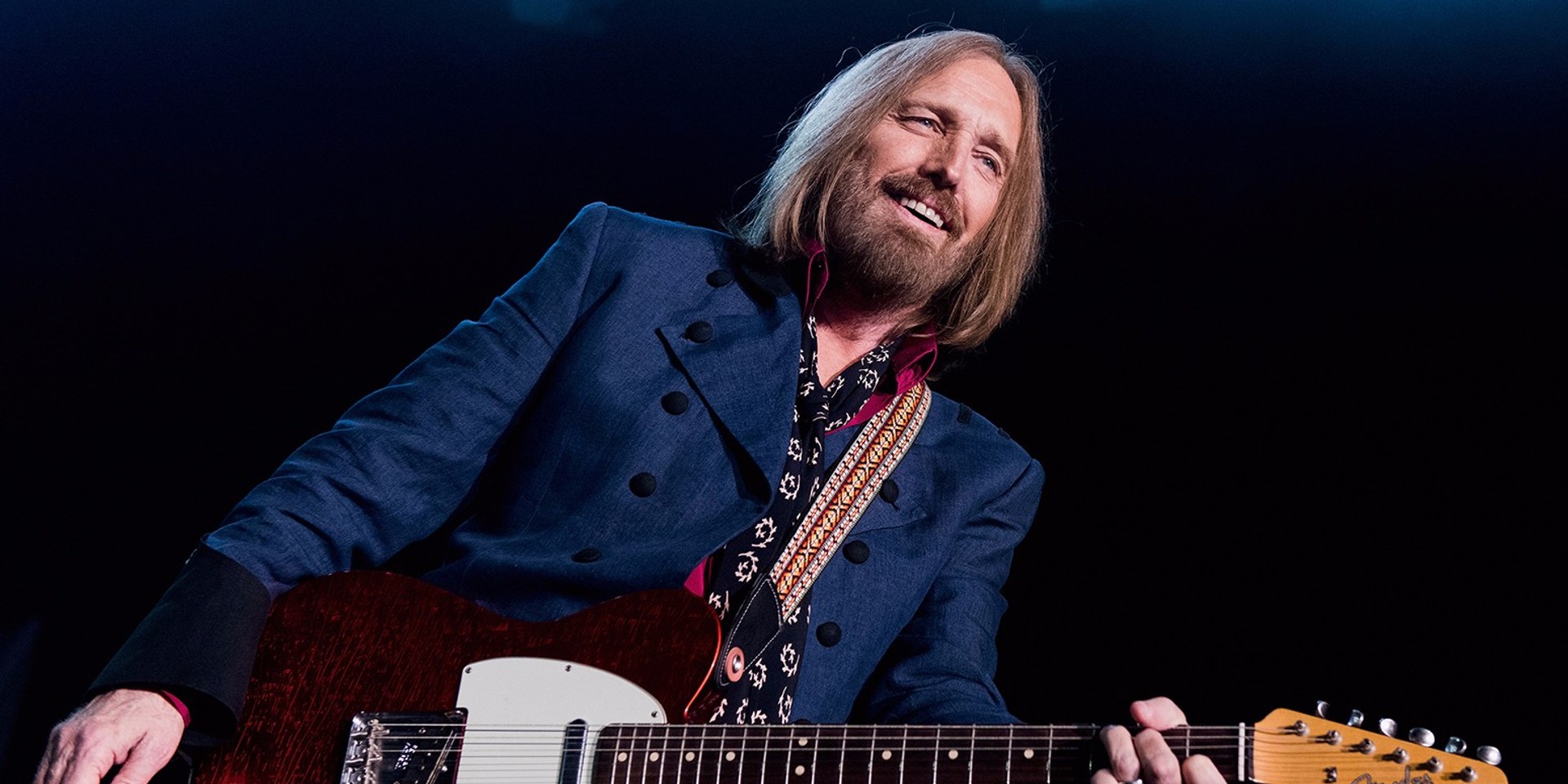 Words by Bandwagon
Photography by Billboard

Rock and roll icon Tom Petty has passed away.

Popular celebrity news reporting site, TMZ, initially reported a few hours ago that legendary rocker Tom Petty was found unconscious at his home in Malibu on Sunday night, after suffering a cardiac arrest. Shortly after, they reported that he was taken off life support.

Musicians all over have expressed their condolences, including Bob Dylan, who performed with Petty in Traveling Wilburys.

Initially, Petty's daughter lashed back at Rolling Stone for reporting on Petty's death prematurely, laid out in a profanity-laced tirade on Instagram. The Los Angeles Police Department were unable to confirm his death, setting off mass confusion on social media over Petty’s actual condition until Dimitriades' statement was officially issued.

Tom Petty was 66 years old. His last official studio album was 2, released under the project Mudcrutch.