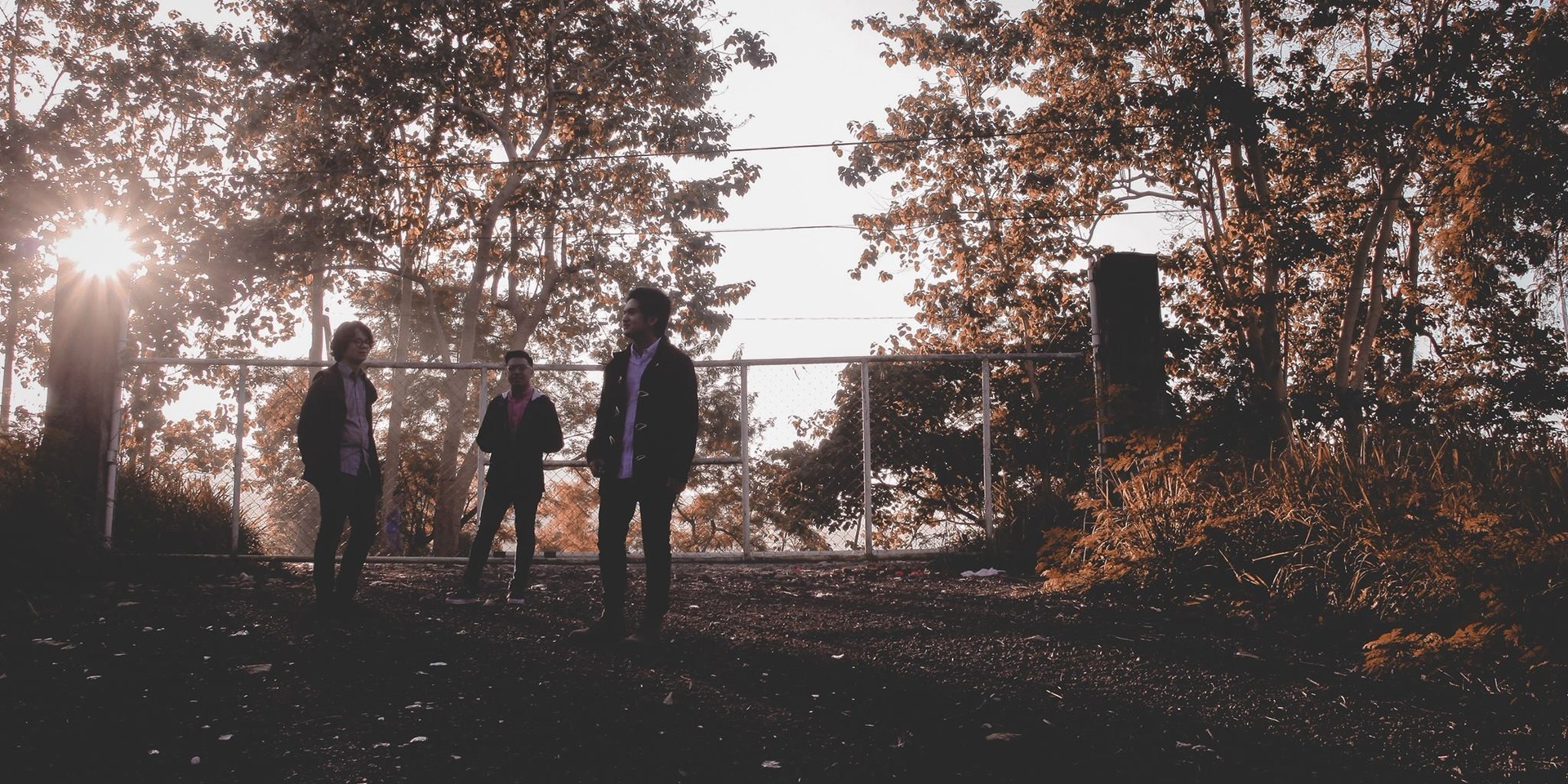 Manila-based math-rock act Tom's Story have given their track 'Seyda Neen' a completely new spin for the summer.

The unplugged rendition of 'Seyda Neen,' which dropped Tuesday (05/08), trades electric tones for acoustic strings. It was originally lifted off their 2016 self-titled debut with its name taking inspiration from the open-world fantasy RPG The Elder Scrolls III: Morrowind by Bethesda Softworks.

Something we did for fun for awhile back. We thought of sharing this version with you all! Hope you enjoy! ☀️https://t.co/ZraMca7Ft4

Stream it on Spotify:

Tom's Story are set to perform in Baguio this weekend at A Spur of the Moment Project x Indie Norte. The band will be joined by ASOTMP labelmates Fools and Foes, Run Dorothy, tide/edit, and Trippy Oh!, along with Baguio local acts Amateurish, Camel Hump, and Turncoats. RSVP here.