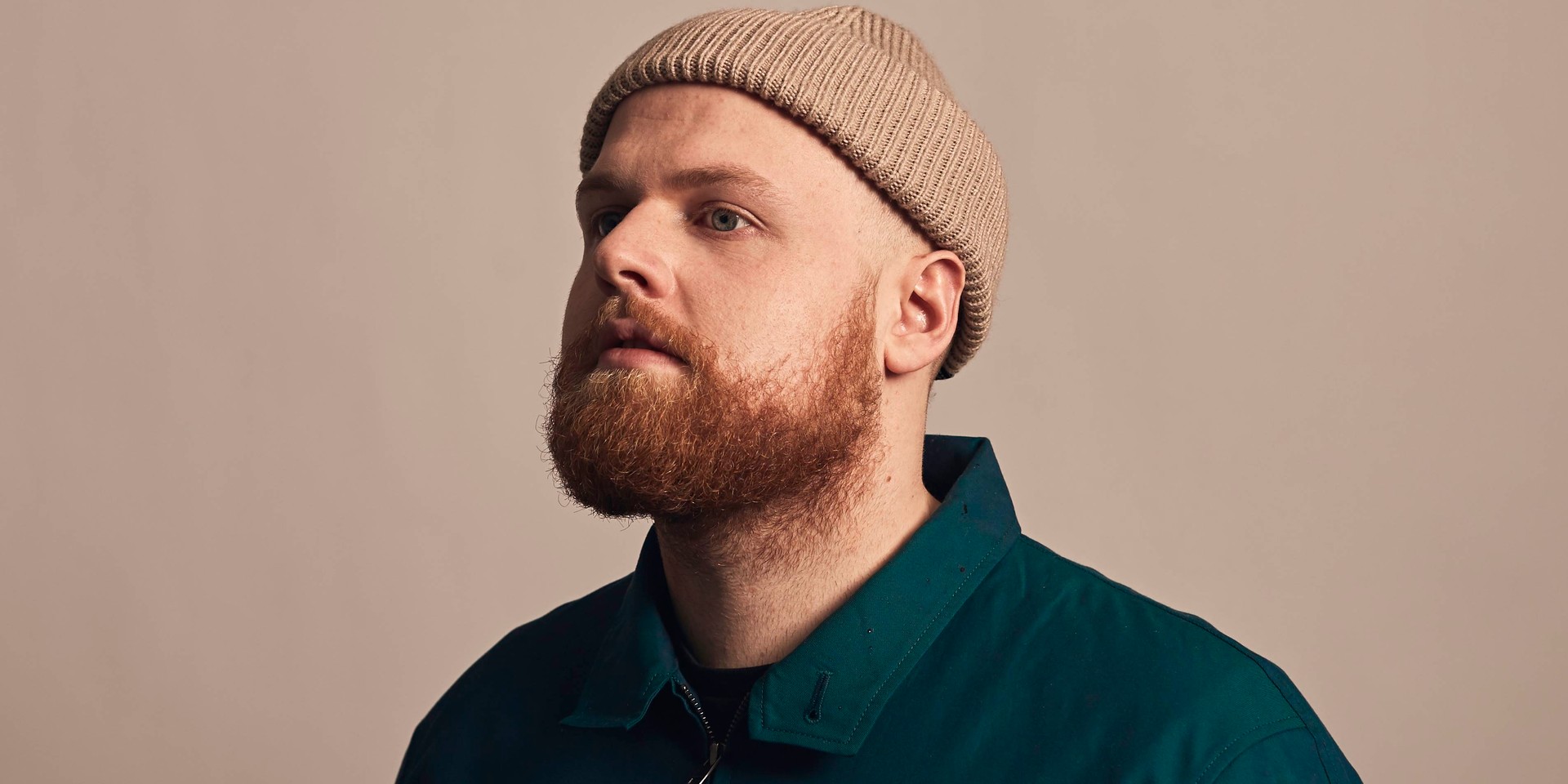 After his hit single 'Leave A Light On' broke out internationally in 2018, Tom Walker's career trajectory has been on a meteoric rise. Since then, he has used his platform to earn himself an army of new fans, with hits like 'Better Half Of Me', and 'Just You And I'. His debut album, What A Time To Be Alive, which was released last year has been certified gold.

Below, we speak to Tom Walker ahead of his upcoming performance in Singapore. about working on his second album, advice to fans, and more.

"Pretty good! I've mostly been trying to write new music for my second album, so I've not been gigging as much. I've done, I think, two gigs so far, so it's been nice to go back into the studio and start writing again."

You’re playing in Singapore this March. How’re you feeling about the show?

"Oh, I'm feeling really good! We've been to Singapore before, and we had a great time, it's always a great place to tour and to be in. I'm really excited!"

It's almost been a year since you put out What A Time To Be Alive. Looking back, is there anything you'd like to change about the record?

"I don't think so, I've worked on the album for so long to get it to the way I wanted it, so I don't think I'd want to change anything about it. It was such a long process, and I had never been so focused on anything like that in my life."

So now that you're back in the studio, and looking back at the success of your first album, is there any pressure you're facing for the new record?

"There's always a bit of pressure when you're a musician. The first always was a big success, it was number 1 in the U.K. and sold over a million copies worldwide. I guess there's pressure on whether the next record will do well, but I'm not really too bothered by that. I'll leave that to my team. I'm just trying to focus on writing the best songs I can write and that people can relate to and lose themselves to, and escape reality for a little bit. I'm trying to do something a little more fun this time around. I'm trying to not take things too seriously."

Speaking of What A Time To Be Alive, one can interpret the title with optimism or pessimism - which would you say sounds more like the kind of music you were looking to put out while making the album?

"That's actually part of why I decided to use that title, because I found it hilarious that people may go into the record thinking it's going to be one thing, and very quickly realise that it's another. I've actually had people come up to me and say "Oh my god, that's such a depressing title, why'd you do that?", and I really like that, because it's a record that kind of takes on a new meaning depending on how you feel when you wake up every day. The album can mean different things to the same person on different days, just depending on their mood alone."

You’ve written deeply personal songs, such as ‘Leave A Light On’. What does your creative process look like when you compose?

"It's so different every time I do it, there's no direct approach to it, I feel. The main thing for me is having a story and having something real that's actually happened to me or a friend, that affected the person, and it's something very real to grab on to, that people can relate to. You know how some singers can write about fictitious stuff? I've tried it, I can't do that, I need something that I can really relate to."

How do you decide what is good enough for you to put out?

"Honestly, it was a really long process for the album. It took such a long time, I had so many songs to go through. I had about 120 songs that I had written over the last four years leading up to the album, and it was one of the most difficult situations I had ever been in. I think at the end of the whole process, you just have to go with the songs that mean the most to you, and that's what I did."

What happens to the songs that don't make the cut? Do you repurpose them, or are they completely tossed aside?

"I tend to keep them all in one place, not because I may repurpose them, but because I just don't want to lose them. But then again, there's always a chance that I may repurpose bits of them in the future. That's the incredible thing about writing, sooner or later, you'll find that something you've written in the past could fill a gap in a song you're currently working, and it all just adds up perfectly, So right now, I'm not repurposing them, but I'm keeping all of them in case that chance ever pops up."

You’ve mentioned you were inspired by Ed Sheeran in your earlier days. What advice do you have for aspiring musicians who are looking to you as their source of motivation?

"It's cliche, but I think the most important advice you could ever give someone is to not ever give up. You have to really want to do this job. It's not an easy job, touring especially. If you want to go on tour, and be away from your family and friends for extended periods of time, you have to be certain of it. You have to really want it, and if you do, then don't stop till you get to where you want to be."

Stream Tom Walker's What A Time To Be Alive below.