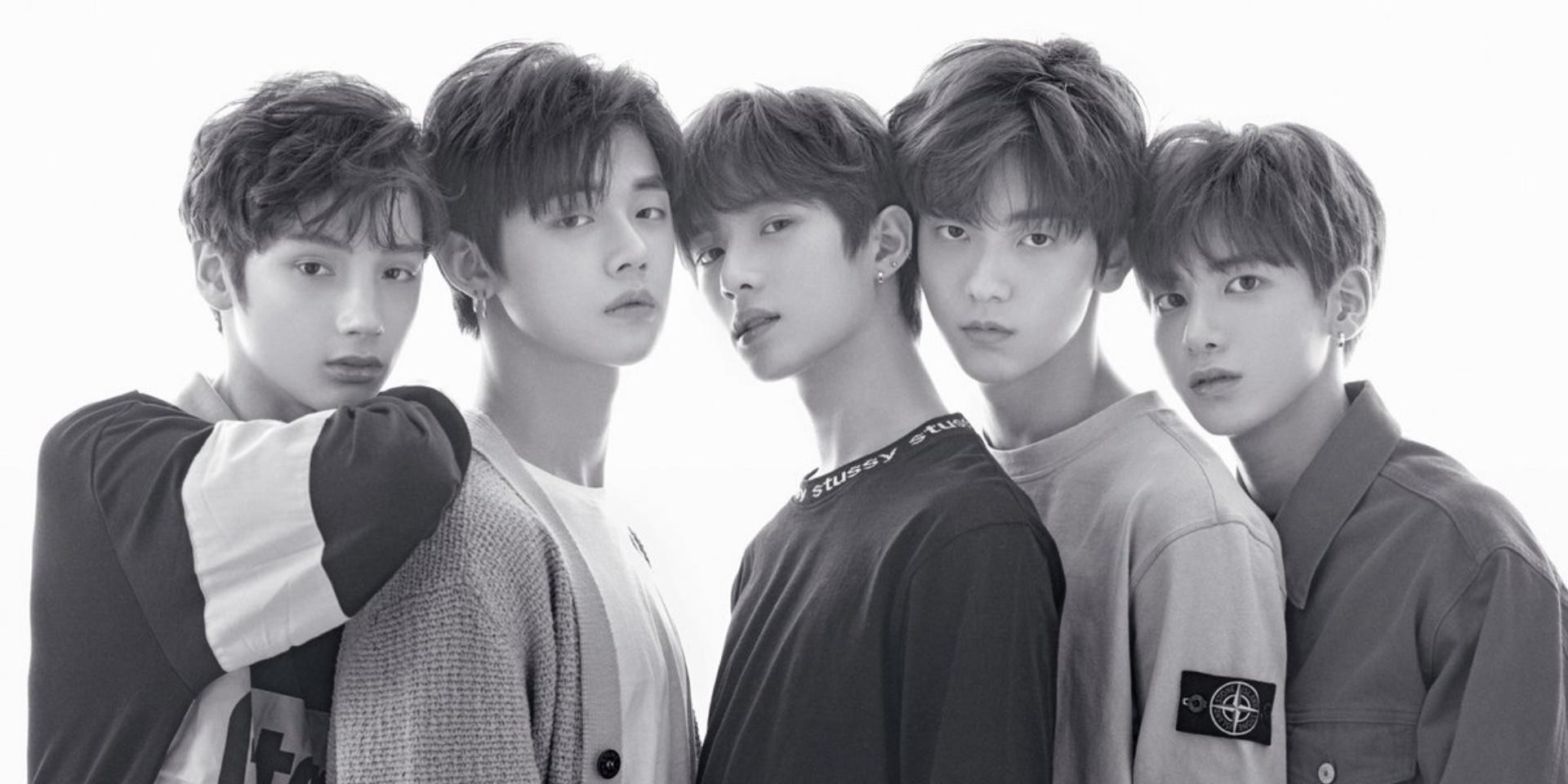 Big Hit Entertainment's newest k-pop boyband TOMORROW X TOGETHER (or TXT), has been making waves since it was first announced in January.

Despite not having any music released yet, the group has a legion of fans backing it. The band has now announced that its highly anticipated debut album The Dream Chapter: STAR will be released on March 4, marking the start of the group’s career together.

In a statement following the initial announcement about TXT, Big Hit stated: “TOMORROW X TOGETHER is a bright and youthful boyband where each member is different from one another, shining in their own way to create a synergy. Just as how their name suggests, the different members have all come together under one dream in hopes of building a new tomorrow.”

TXT is Big Hit Entertainment's second boyband, the first being chart-topping, arena-packing group BTS, who recently performed at the sold out National Stadium in Singapore. Check out our review of the show here.

While waiting for TXT's debut album to drop, check out the boyband's introductory video below.