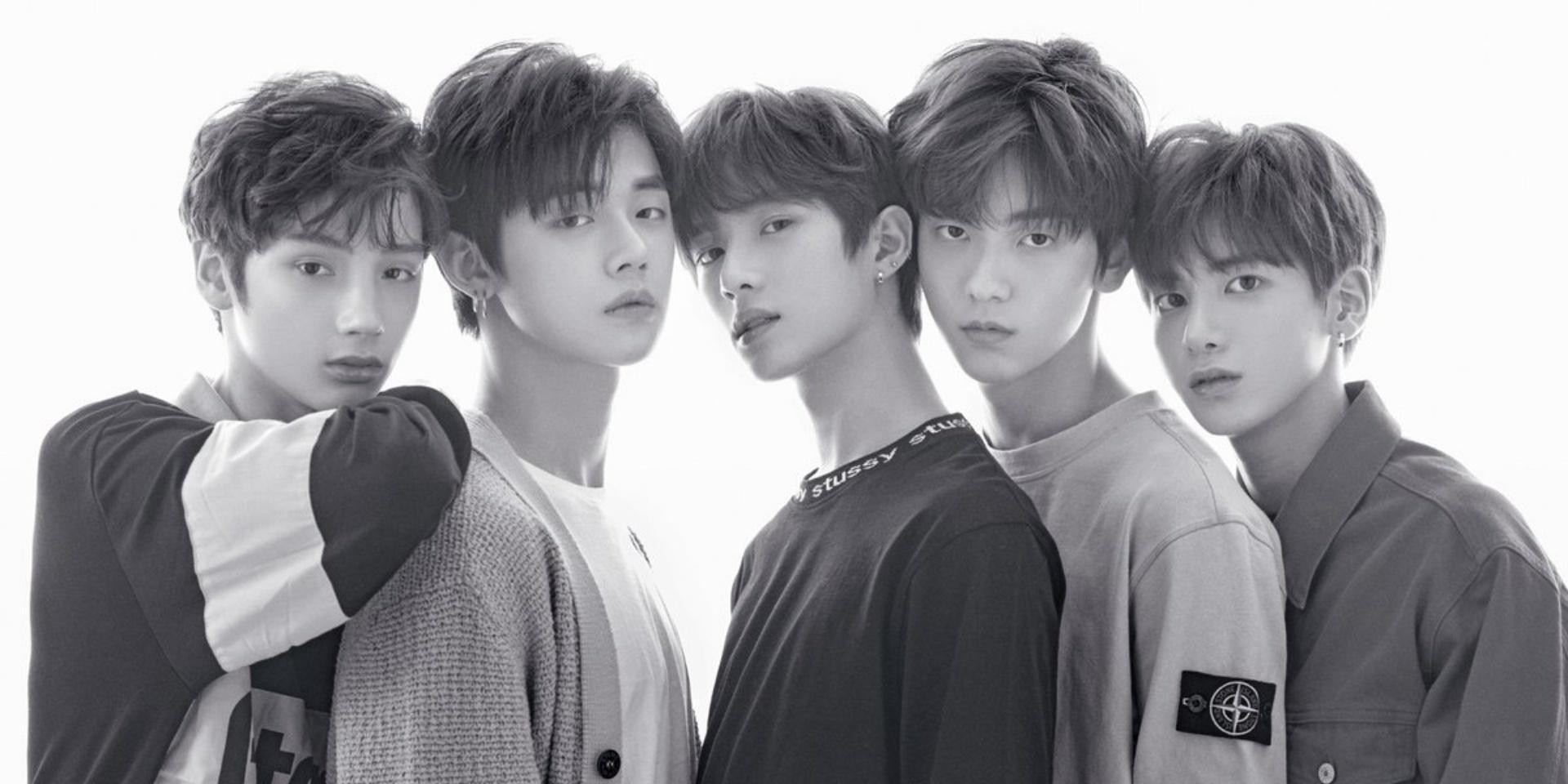 Big Hit Entertainment's newest k-pop boyband TOMORROW X TOGETHER (or TXT), has been making waves since it was first announced in January. Now, with its debut EP, The Dream Chapter: Star, and its lead single 'Crown' having been released, the band has shot to the top of the Billboard charts in record-breaking time.

With the group's official debut being marked as March 4, 2019, and the charts where they hit No. 1 dated as March 16, 2019, it took just 12 days for the band's debut effort to become a certified chart-topper, reaching the pinnacle of both the World Albums and World Digital Song Sales charts in the quickest time for a K-pop group yet.

On the World Albums tally, TXT breaks a nearly five-year record held by WINNER, which earned its first No. 1 with its 2014 S/S full-length album just 13 days after its debut. On World Digital Songs front, TXT also earned the fastest amount time to hit No. 1 from debut. 'Crown' breaks a nearly two-year-old record held by BLACKPINK with its single 'Boombayah' when it topped the chart just 21 days its debut.

Stream the record-breaking EP below.