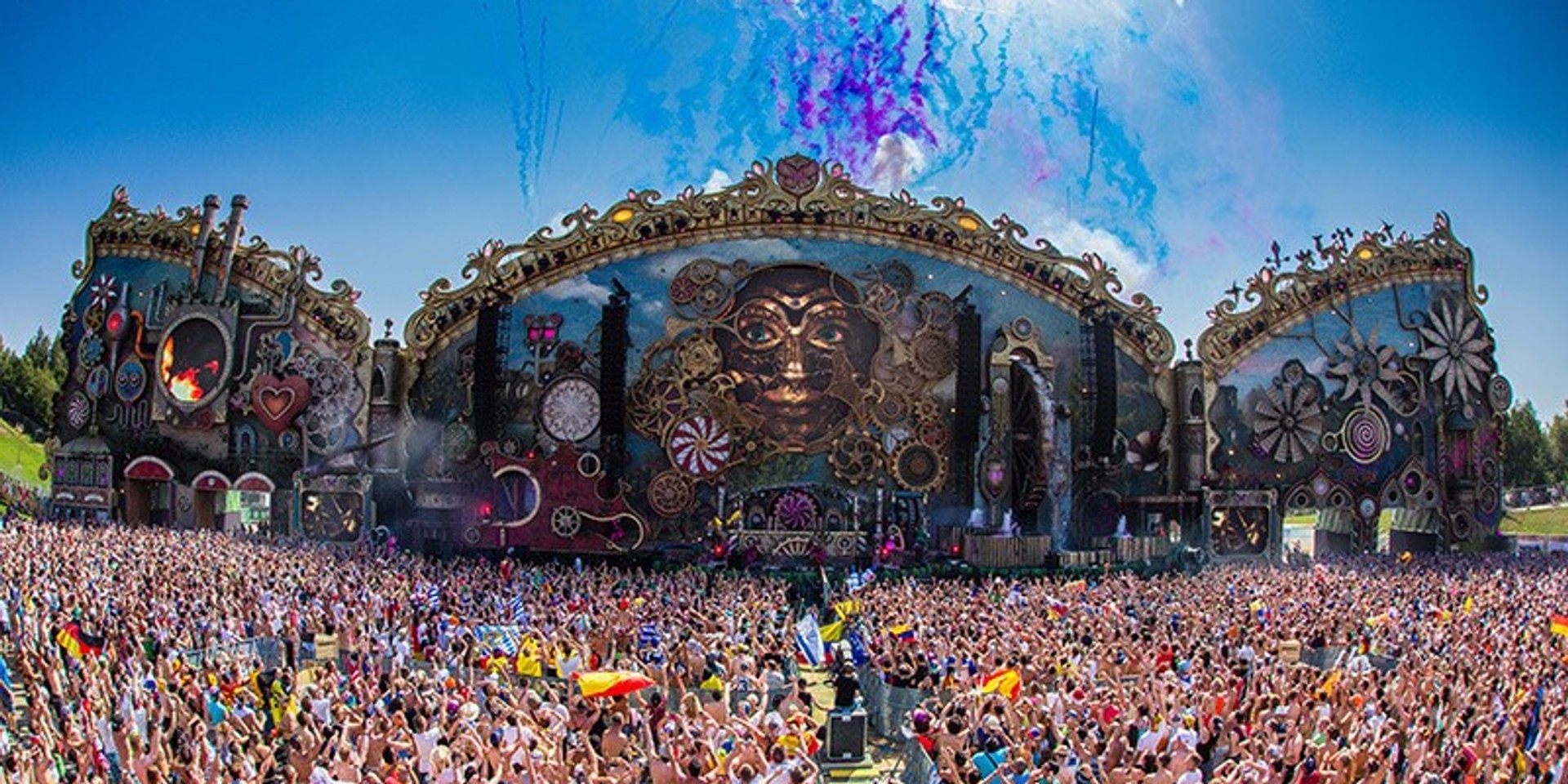 Thailand has once again become the hub for rumors surrounding the world famous EDM festival, Tomorrowland.

Rumors first surfaced back in 2016 when Kobkan Watthanawarangkoon, Thailand’s Minister of Tourism and Sports, said the Thailand Convention and Exhibition Bureau (TCEB) were conducting research on Tomorrowland's logistics. A representative of Tomorrowland later denied the rumors. However, a mere year later, talks surface once again, based on a report by Asialive365.

This time, Kriengkrai Kanjakapokin, the founder and group chief executive of Index Creative Village, told the Bangkok Post that the original founders of Tomorrowland have their sights set on the Southeast Asian country. Should there be any truth behind the statement, Index Creative Village is expected to be involved in the first run of Tomorrowland events in Asia. He also added, "We highly anticipate that the event will be held in Thailand in its 2019 or 2020 edition.”

Kanjakapokin has stated that should the festival happen, it could take place in Sattahip, which is a mere 40-minute ride from Pattaya, and can host well over 100,000 party-goers over the course of the usual weekend rave.

Although these are only rumors as of now, it would make sense for Thailand to host the first Asian Tomorrowland event, as it boasts one of, if not the strongest tourism industry in all of Southeast Asia. It could very well be a long shot though, as TomorrowWorld, based in USA and Tomorrowland Brazil, were called off this year.

If all else fails, at least we have the Unite With Tomorrowland string of activities in Taiwan and South Korea, a mirror event, which is a live-stream of sets from Tomorrowland Belgium in real-time, complete with effects and pyrotechnics.

Check out the trailer for Unite With Tomorrowland below.