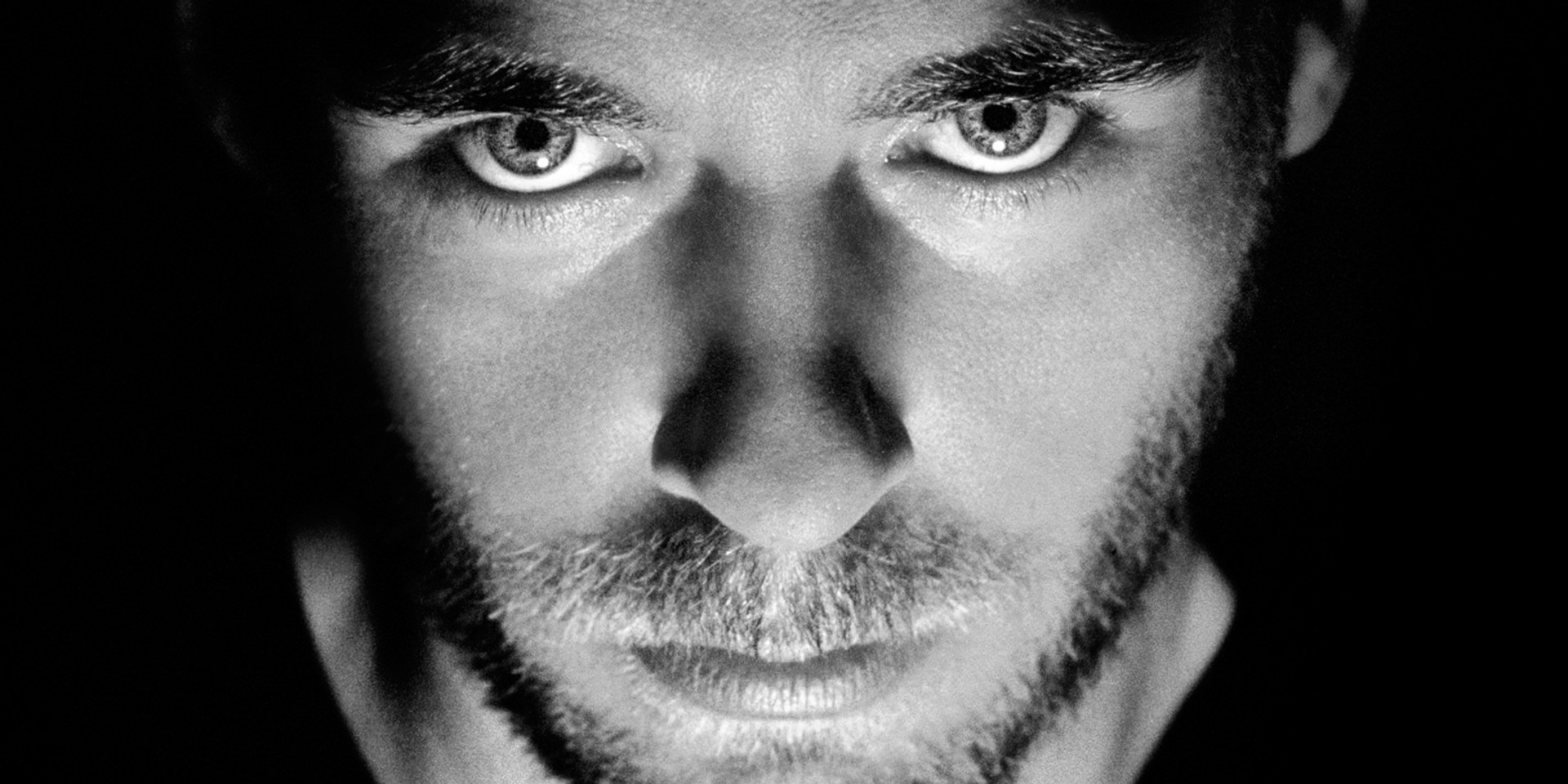 The last in our Riverboat Profiles, we present the dance music maverick Tony Blunt, whose work in his field has led him to stints in Shanghai, Seoul, and now Bali. Formerly the founder and A&R of Thump Elekrtroniks, Inout Records and Organica Music Labworks, his experience has led him to set his sights on this side of the world.

The nomadic Spanish DJ/producer will be performing on Sunrise On The Bandwagon Riverboat (tickets available here), and before that, he tells us how his love for music has condensed over 20 years as a selector.

Tell us a bit about yourself. How did you first get into music production?

In my case, deejaying came first. My passion for electronic music — the need of being in control and being able to create, or edit and alter the music that I would play in the clubs — was my first motivation. After that, I got hooked by the infinite possibilities that creating music allows you. It took me 4-5 years as a deejay before I got into music production.

How did your love for dance music blossom into what it is today?

I wouldn't say that I am or have been in love with dance music. Definitively "music" in all its magnificence, amplitude and eclecticism, is something I could not imagine living without.

Let's say that I have a particular interest in the most danceable genre of underground electronic music — in my case, that interest has evolved very naturally. I believe aging has affected the way I understand and feel the genre.

When I was younger, I had strong ideas of being a purist during my sets, and so I had lots of prejudices. Now, I have simplified things by considering only two types of music: the type I like, and the type that I don't. It’s that simple.

You've spent a great deal of your life in Asia. What is it about the region that attracts you?

I've been in Asia for almost eight years now, living in three different countries. I discovered that after a while in the same place, I felt stuck, with the need for something else.

So I would say the need for new challenges and adventures is what brought me and kept me here in the first place. This need will also make me move somewhere else eventually.

Oh my, let me just briefly answer by saying that a good track for me, no matter the genre, is the one that makes me feel something — nostalgia, melancholy, euphoria — anything.

If it brings me somewhere, if it tells me something, if I enjoy the ride… for me, that's a great track.

As a music producer yourself, what is the most gratifying thing about performing live?

It has been ages since the last time I performed live, but I'd say that sharing a trip with the crowd using your own music speech is really gratifying.

What can revellers expect from your set at Sunrise At The Bandwagon Riverboat?

They can expect a ride through my soul. I would ask to avoid expectations, to be open minded, and to try to enjoy the ride.