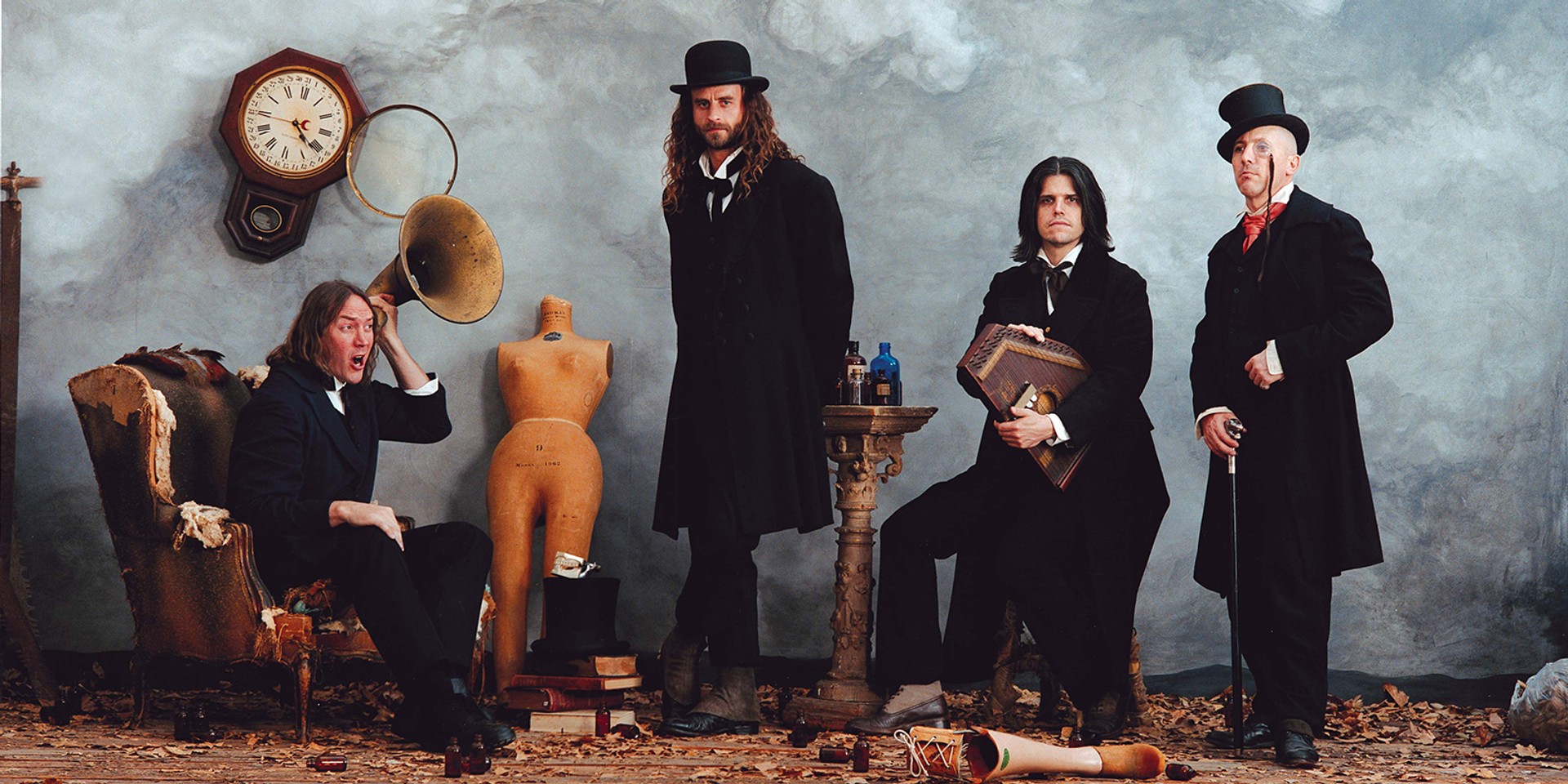 Tool's first record in over a decade is well on its way.

Last year, frontman Maynard James Keenan teased a new album during his acceptance speech for the Icon award at the Metal Hammer Golden Gods Awards, stating: “A lot of work’s being done, a lot of work’s been done. I’ll go on record now saying you’re gonna see some new music next year.”

Keenan has now taken to Twitter to announce that the final vocal mix has been recorded. This comes as good news to all Tool fans who are familiar with the band's recording process as its no secret that Keenan has always been the last to track vocals, after the band has finalized all instrumentals.