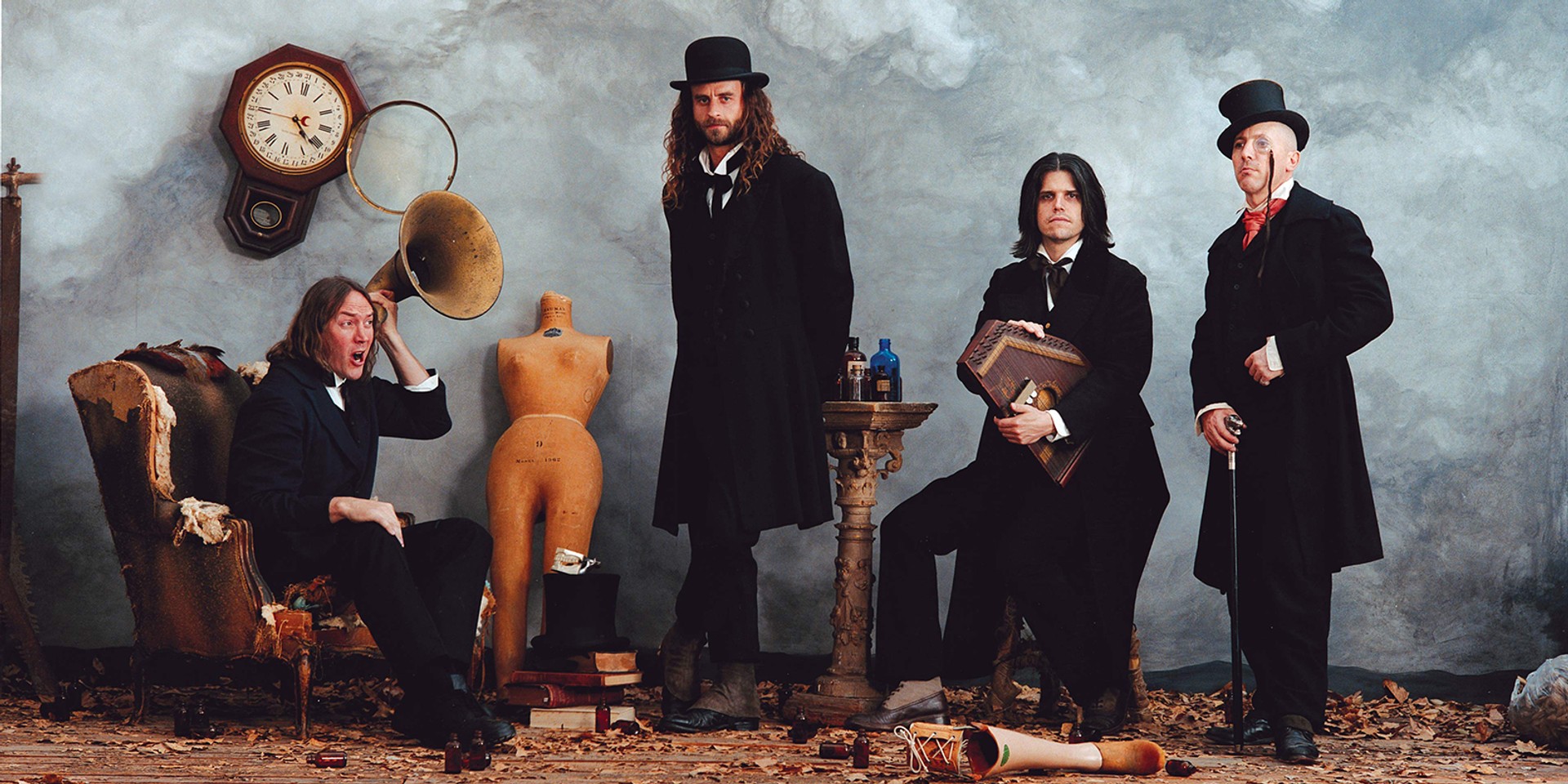 This is it: We finally know when Tool's first album in 13 years is being released.

Months after it was announced that the legendary progressive metal band's latest album had wrapped, fans now have a concrete date to look forward to: 30 August. The as yet untitled album will be the band's first since 2006's 10,000 Days.

During their tour kick-off at Welcome to Rockville Festival on Sunday night, the band debuted two new songs: 'Descending' and 'Invincible'.

While awaiting the album's release, check out the live debut of 'Descending' below.