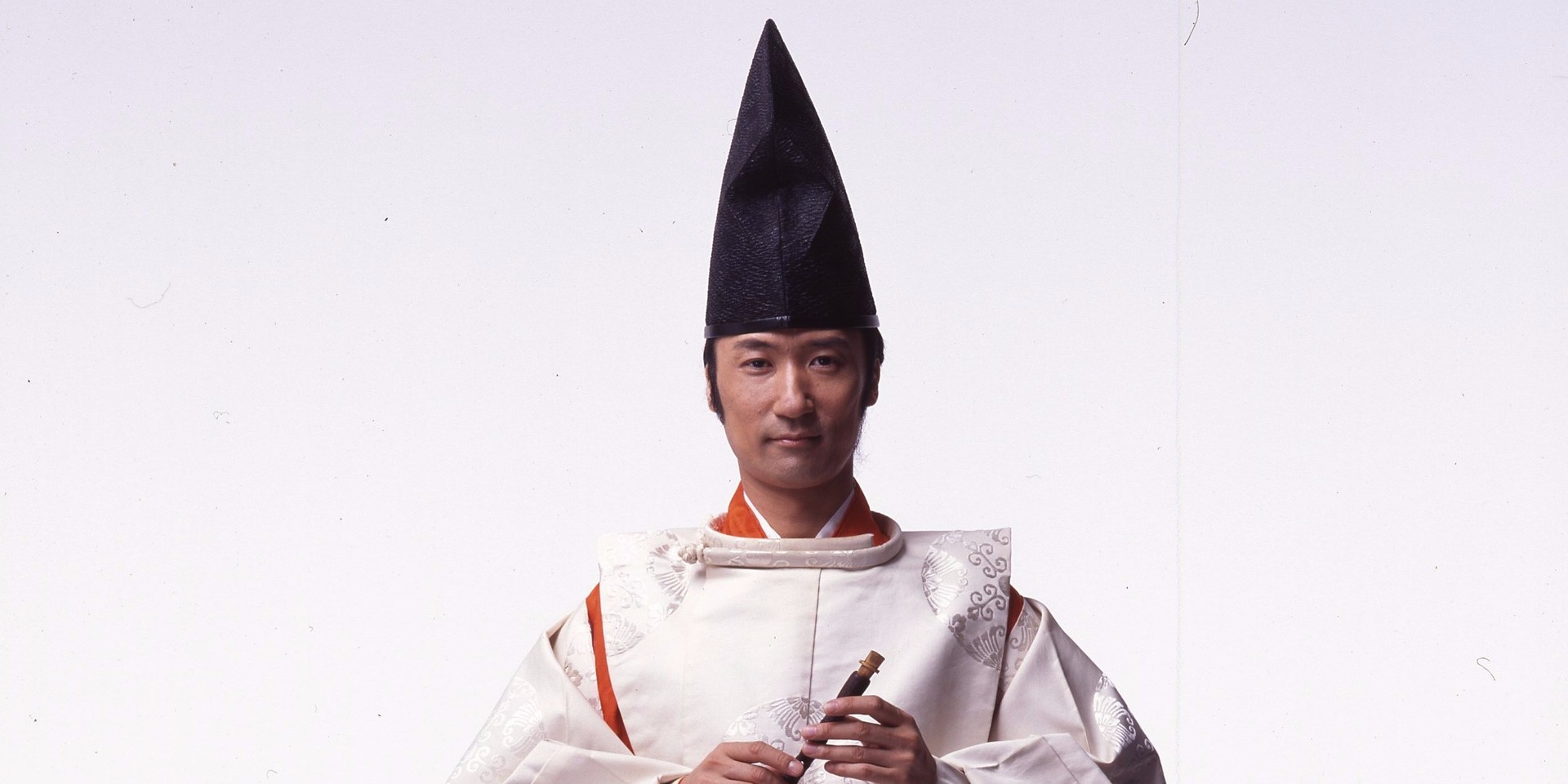 Held in conjunction with SJ50, the 50th anniversary of diplomatic relations between Singapore and Japan, this year's SG-JP Music Mix concert is actually the third edition of the Singapore Meets Japan Music Project.

Since 2014, the initiative has sought to creatively mix the music of five top artistes from Singapore and Japan, for a special one-night only annual performance - and this year promises to be no different.

Taking place on 30 November 2016 at the Victoria Concert Hall, SG-JP Music Mix 2016 is set to feature an astounding line-up Japanese artistes "who exemplify traditional yet contemporary elements in their music", alongside established Singaporean artistes "who come from diverse cultural backgrounds".

The all-star bill includes the legendary Hideki Togi (performing for the very first time in Singapore) and gifted singer-songwriter Sachiyo – as well as celebrated Singaporean artistes such as Dick Lee, Shabir and Olivia Ong. 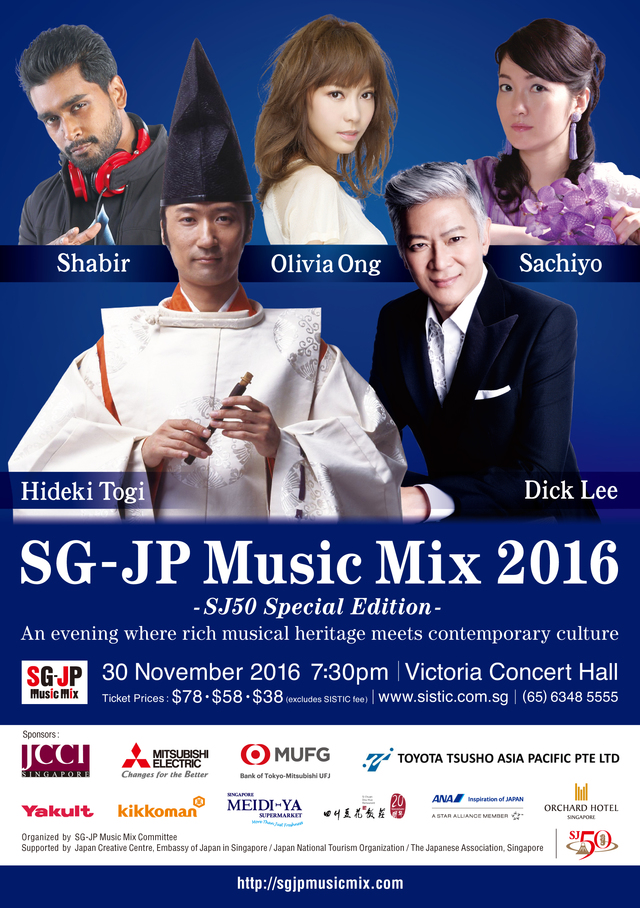 Executive produced by the aforementioned Sachiyo (real name Sachiyo Nakagaki), who was born in Tokyo but raised in Singapore since age four, the renowned musical ambassador is uniquely placed to bridge the cultures of both countries.

As Sachiyo explains, "Singapore boasts a diverse range of music that reaps much benefit from being a multicultural country, while Japan exudes fine sensibility and strong heritage in its music thanks to its rich history. The participating artistes will use a fresh approach by merging and mixing their music instead of performing their respective solo music. With that, audiences can expect surprises and a brand new amalgamation of musical experience."

Singaporean singer Oliva Ong further adds, “I've lived part of my growing up years in Tokyo between ages 18 and 22, and have been part of several cross-cultural Japan-Singapore performing events. When I got the invitation to perform at this SG-JP concert celebrating 50 years of friendship between both countries, I thought it was altogether a very meaningful connection.”