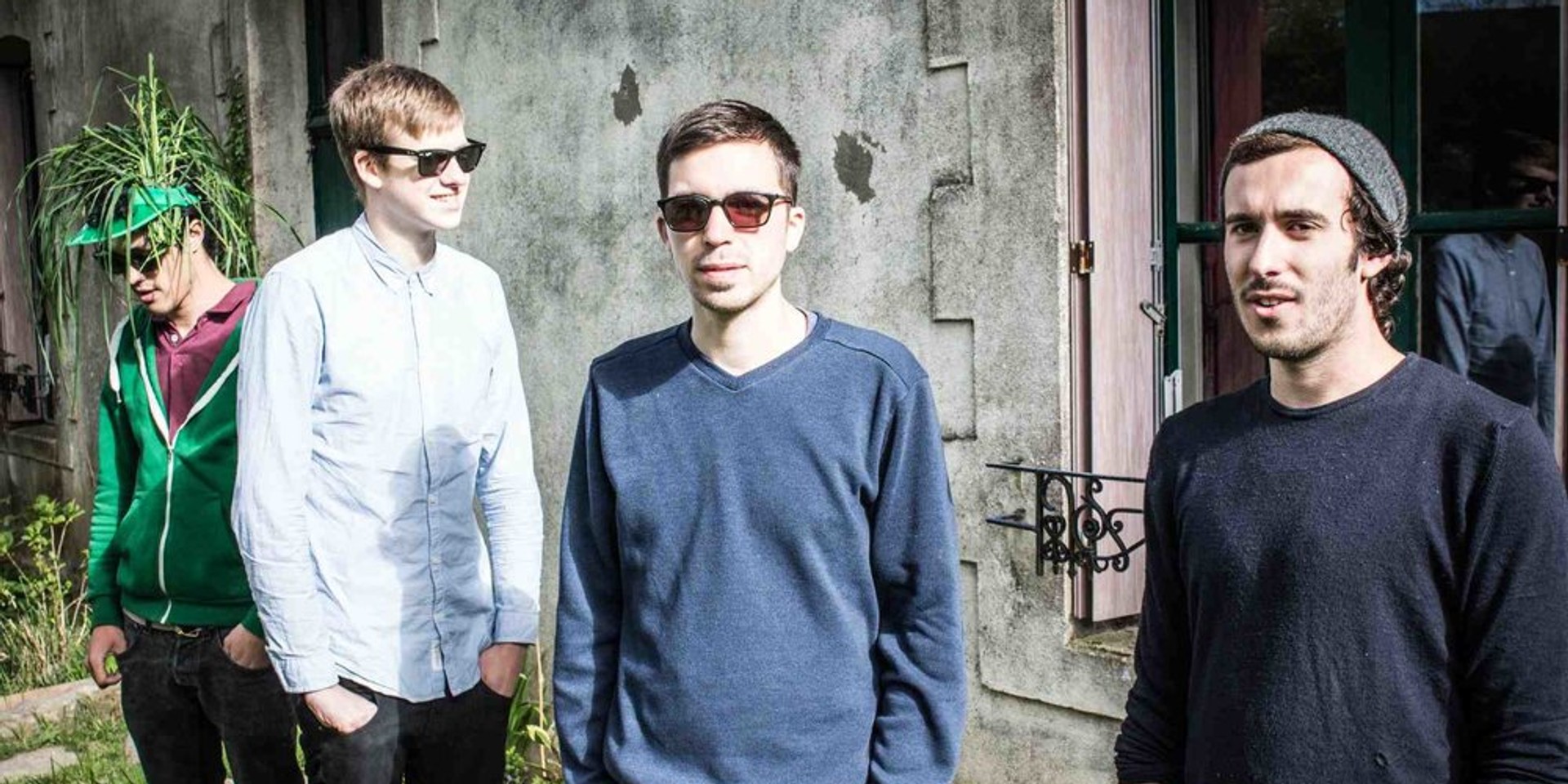 Best known for their latest album Come To Mexico, French math rock band Totorro will embark upon their first Asian tour, including a headlining show in Singapore.

The band will be in the region for Hong Kong's Clockenflap Festival, and they've been roped in by co-organizers ATMOS and Pennylane Events for a show at Decline on November 21st, with support by Forests and Sphaeras.

The band originally started out as a heavier outfit, but their recent material sees them tackling more upbeat and sparkling melodies. In the words of the show's organizers, they make "instrumental music that tells you stories, that makes you feel special, special sensations, special emotions. It is complicated, but also catchy!" Basically, if you like technical music that makes you dance, this isn't one to miss.

Standard tickets are being sold at S$35, with door tickets at S$45. Tickets now available here.

Totorro will be performing in Singapore at Decline on November 21st. 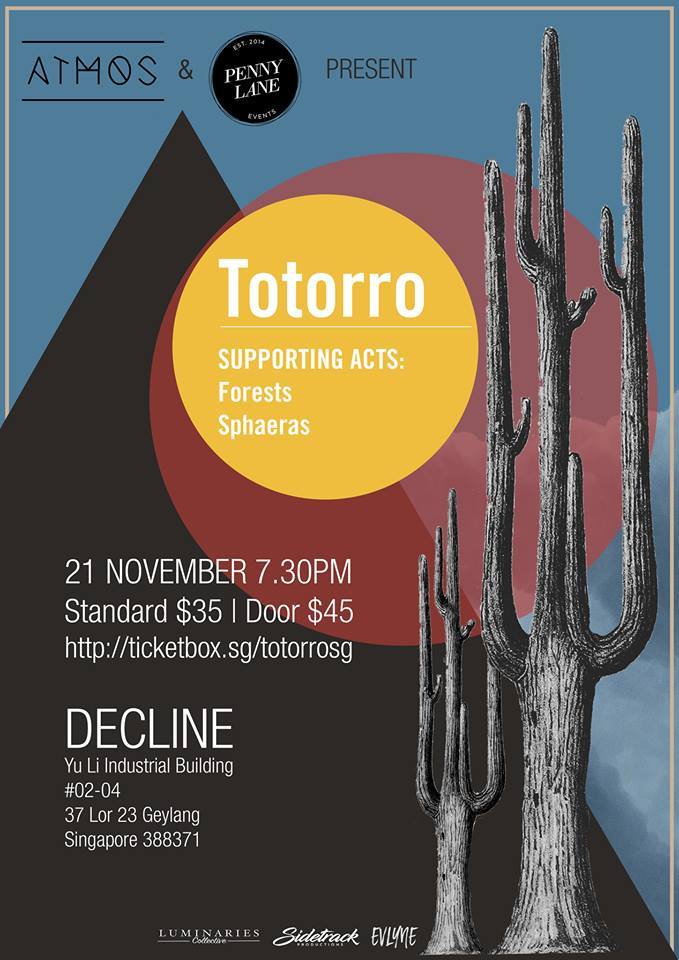