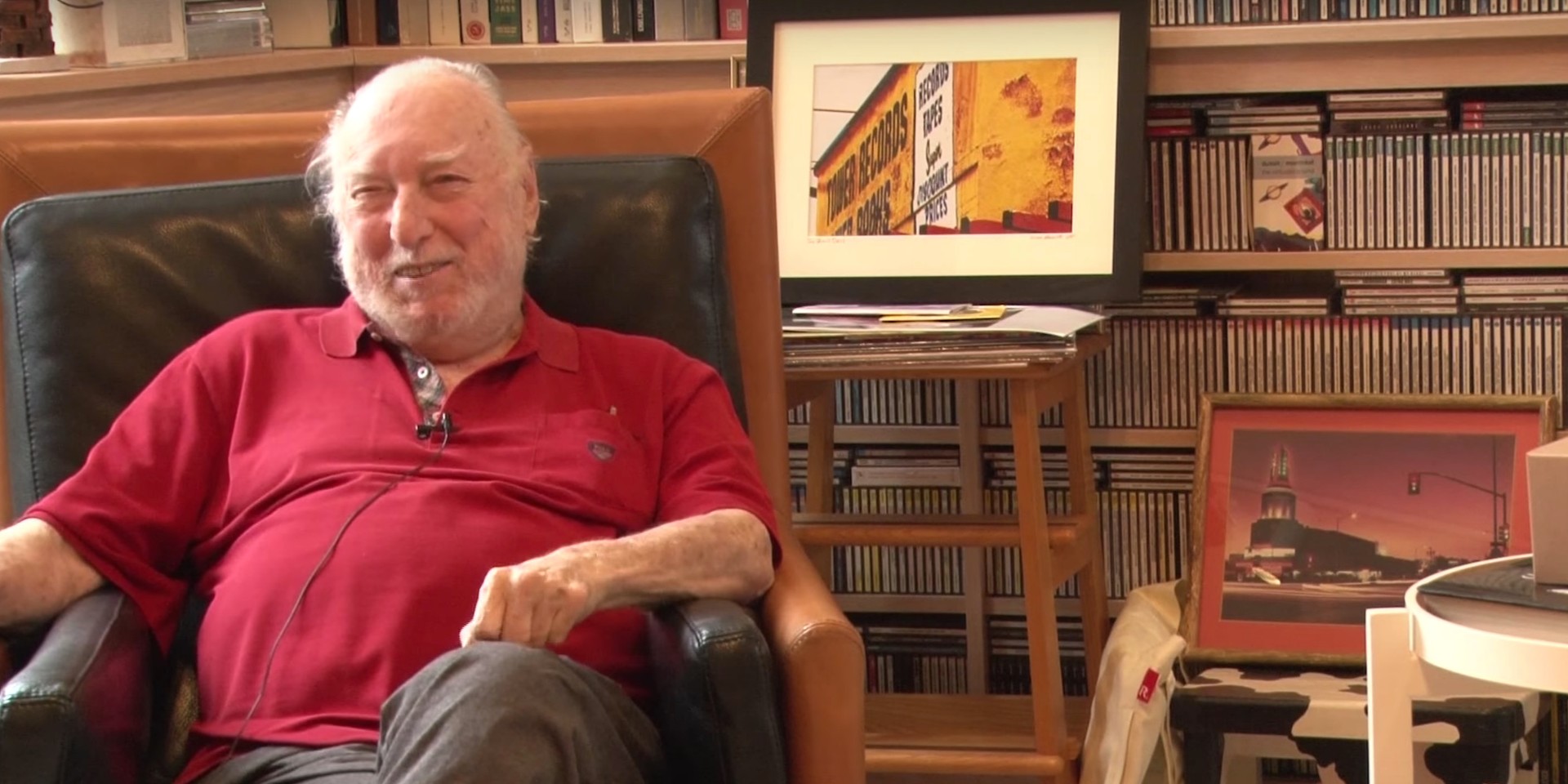 Tower Records founder Russ Solomon died on Sunday night at the age of 92.

Solomon was apparently watching the Academy Awards during the time of his passing. Solomon's son said of his father's passing to a local news paper, "Ironically, he was giving his opinion of what someone was wearing that he thought was ugly, then asked (his wife) Patti to refill his whisky." When his wife returned, the music retail legend had died.

Solomon started selling records when he was 16 years old, at his father's drug store in the Tower Theater building in Sacramento, California. Russ decided to go with the name Tower Records from that point and opened his own record store in 1960. By 1965, he had moved that store into its own building. Over the course of the next few decades, Tower Records would see international success with the franchise expanding into several locations all over the world.

Tower Records is said to have revolutionized the music industry until digital sales took over. Of Solomon's passing, James Donio, the president of Music Business Association (Music Biz) had said in a statement to Billboard: "Music Biz is extremely saddened to learn of the passing of a true music industry legend and icon, Russ Solomon. As the founder and CEO of Tower Records, Russ was one of the primary architects of NARM in its formative years. His and Tower's presence and influence loomed large in our Association for many decades. You always felt the love when Tower was in the room.”

What fond memories do you have of shopping at Tower Records? Let us know in the comments.