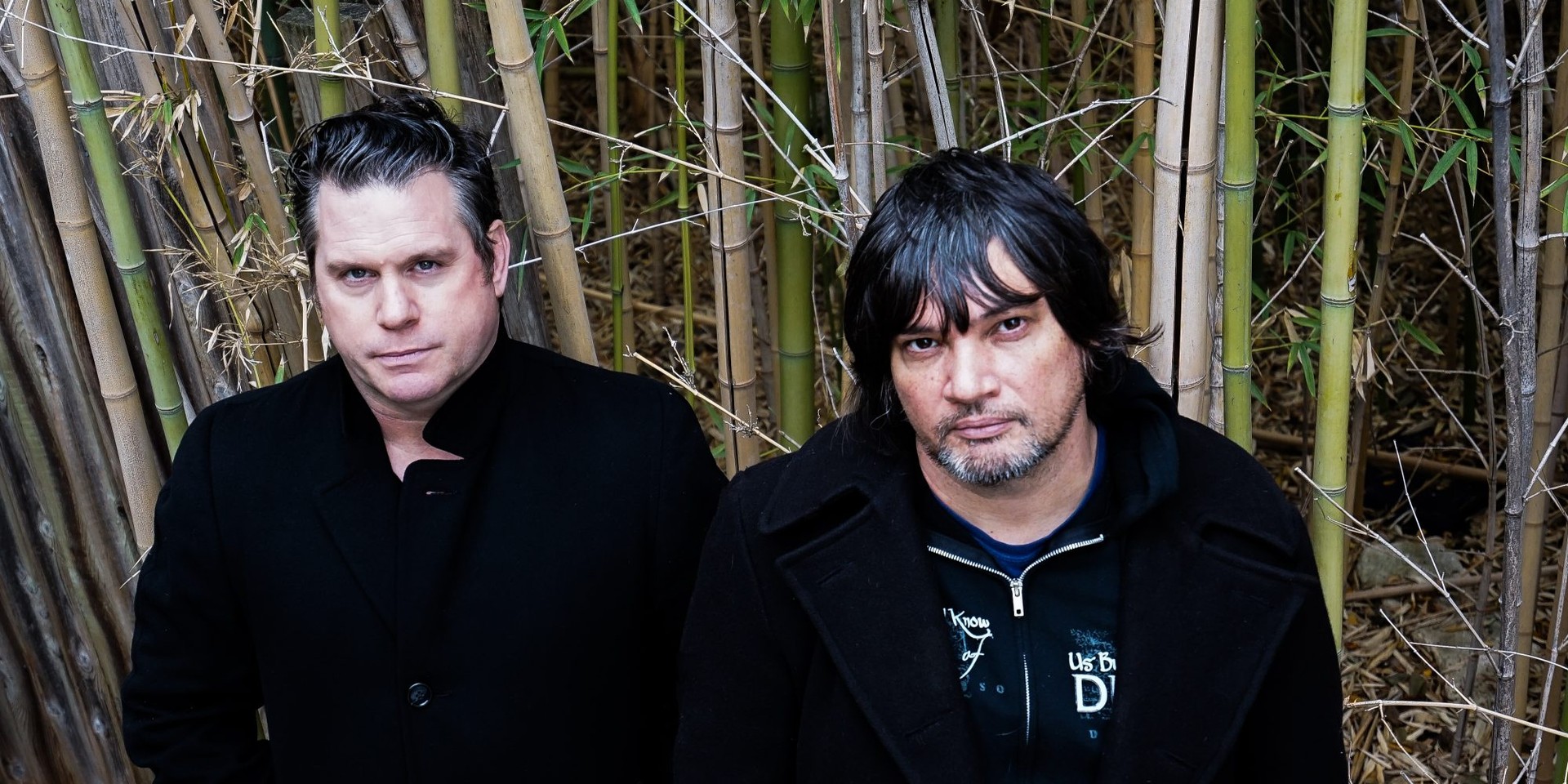 Permit me this insidious bit of biography: …And You Will Know us By the Trail of Dead is one of my favourite bands, ever.

On 17 January, the Austin, Texas band, which, for the duration of its 25-year run, has been steered by multi-instrumentalists Conrad Keely and Jason Reece, will release its 10th album X: The Godless Void and Other Stories via Dine Records. It isn’t just another album from a band which has refused to cower before or mould itself to the fancies of zeitgeist. It’s an  album from this band, which has birthed an inspired sound but through which no history repeats itself other than its own.

“Rock” and “indie” have never been expansive enough to encompass the panorama of serrated, juddering sounds that Trail of Dead invokes in its unflinching explorations of the soul and psyche of the characters of their songs. In the thrall of their all-flattening rumble lie different solar systems of rock music, all distilled into a sui generis palette for the kind of emotional bloodletting necessary for transcendence. Now, Keely and Reece are on the cusp of showing what that sounds like for the 10th time, 25 years on.

Below, Reece reflects on the multitudes that make up the band and its music.

What was your favourite record of 2019?

I know this is going to sound crazy but I really liked the Bring Me the Horizon record! There’s something about it… It doesn’t sound like the same band made it. It’s very pop, but very out there. I know they’re popular in Asia.

You ring in your 25th anniversary in 2020. What would you say has kept you together all these years?

It all comes down to sheer willpower and the fact that there’s a creative force that we’re definitely still attracted to. If you still have that love for creating, especially when it comes to music and records, you’ll do your best.

How would you say your relationship with Conrad has evolved?

When we started, we were young! We toured around America in a van and got into fistfights. Now that we’re older and understand each other better, we tend to talk things out more instead of relying on fisticuffs. Maturity tends to do that.

It’s known that he’s been living in Cambodia for a while. How has that impacted the music and your friendship?

It doesn’t make being in a band easy. But I must say that he’s certainly thrived there, for himself. All things considered, he had to go there to change things up for himself. Obviously, it’s created a challenge for us to get together to write, make music and tour. But we live in a modern world where we can send each other ideas over email. It’s not as difficult as it would’ve been 20 years ago. We make it work.

Let’s talk about the new album. Conrad has stated that it’s the band’s take on pop music.

All the music that I loved growing up was never Top 40s, never popular and never sold a massive number of records. It was always made by artists or bands who created influential music that lasted throughout the years. We kind of wanted to further that philosophy. We’re making music that is creative, challenging and not necessarily formulaic or a part of any fad that’s happening right now. It’s like creating your own world – that helps keep the dream alive.

It just happens. When you’re writing all the time, you don’t really think about the instruments, what you can or can’t touch. It just seems right, at the time. All you’re thinking of is, “Will this make the song sound good?” But I don’t think we’re going to be waltzing out on acoustic guitars or sitting on stools. 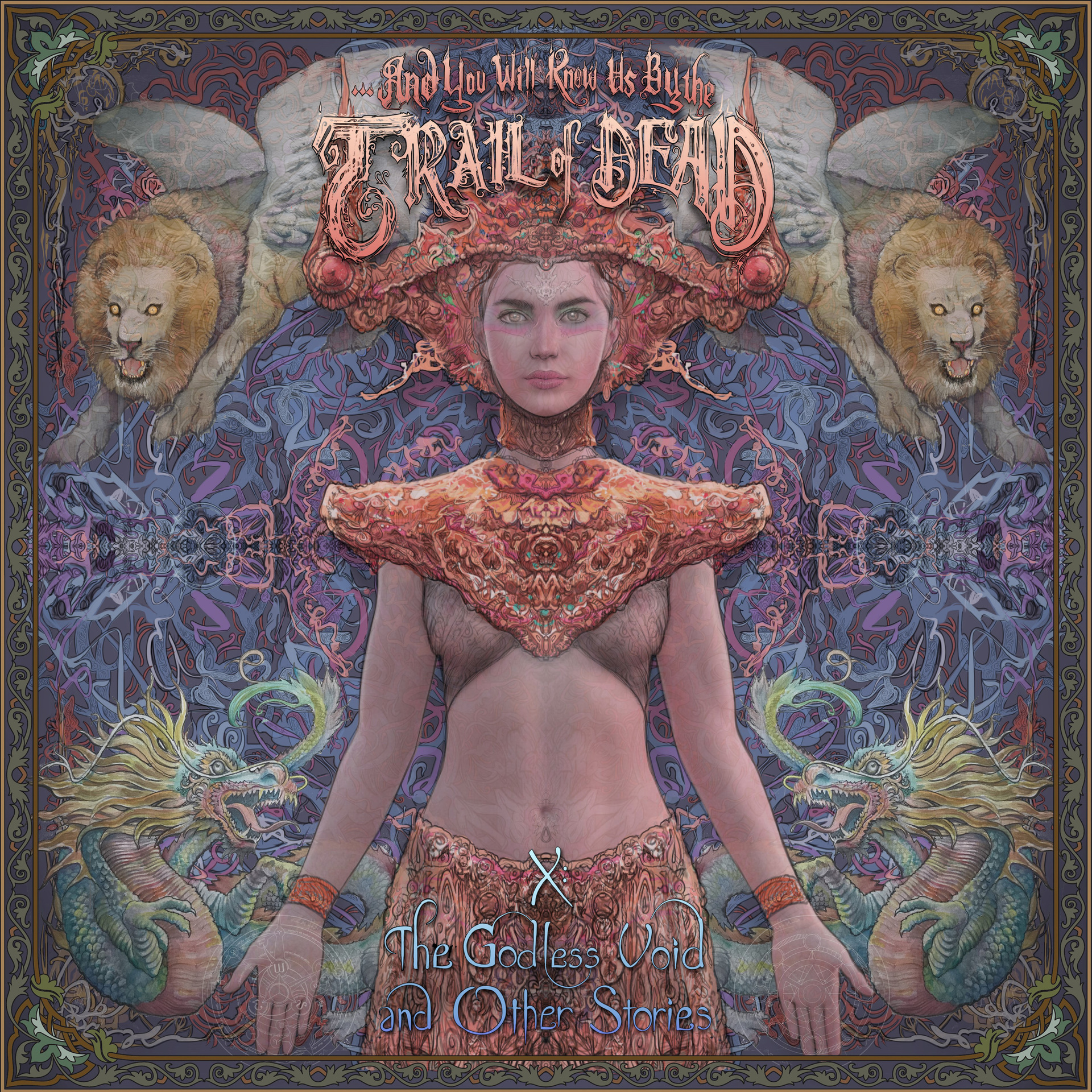 “Don’t Look Down” plays like a really devastating breakup song. What does it mean to you?

I didn’t write the lyrics but I can tell you that it’s exactly what you just referred to: Loss. It uplifting; pop, but also kind of melancholy. It’s definitely one of the better songs we’ve written in a while. A lot of people have responded well to it and the accompanying music video, which has a ties to Austin and Cambodia. Speaking of which, we’ve always wanted to play Asia. It’s been on the list. Where are you at?

Yeah, we’ve never played there. But it would be great for us to come over and play a show.  I’ve been to your airport and I love it!

I'd love to see TOD and At the Drive-In play a double bill. That would be incredible.

I don’t think that would be far from reality. We just have to find a way to make it happen.

TOD’s music is premised on the epic. How did Conrad and yourself develop this singular approach over the years and why is that level of scale important to you?

We’ve always liked the idea of something sounding bigger than us, something ominous, dark and foreboding but also aggressive and bombastic. Some of the bands we grew up listening to were like that, like My Bloody Valentine, for example. We’re also very inspired by movies and soundtracks. Those are always on our list of things to go to. We’d find a soundtrack that we like and try to emulate it in the TOD way. That’d always get things going.

Does it get annoying when people describe TOD as “emo”?

Yeah. Maybe we’ve had influences from Fugazi and Dischord records from the late-‘80s but we have no affiliation with whatever was popular in the early-2000s, especially with emo. We never connected with any part of that world so it never makes sense when people compare us to that. 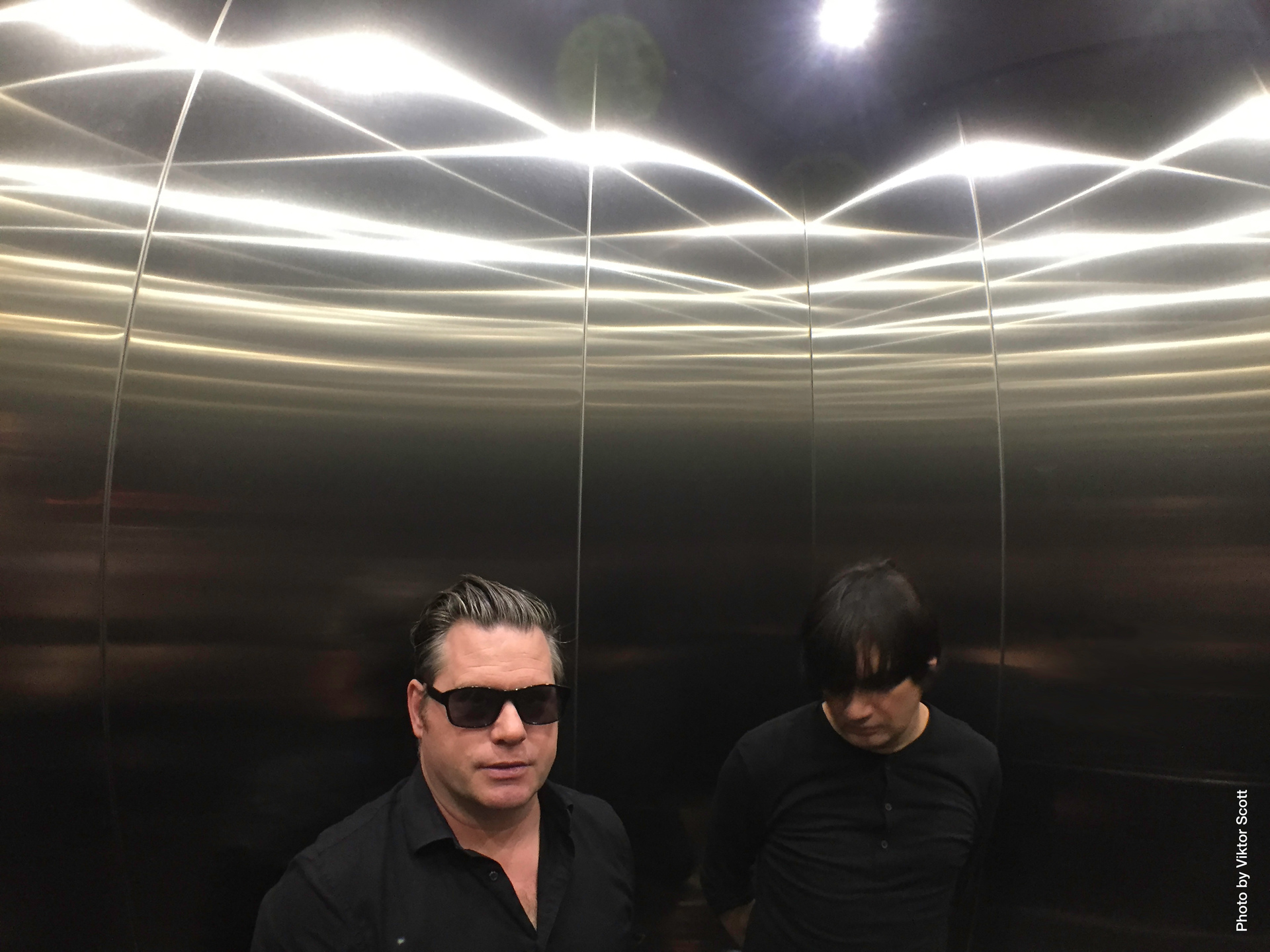 Exactly. Let’s take it back to Source Tags and Codes. How has the album aged for you?

Quite well. It still has a relevance, but not in an “oldies” sort of way. There’s a freshness to it. If we were to release it this year, it’d hold up – it’ll be fine. I don’t want to be egotistical about it but that’s how I feel.

Lastly, can you share some wisdom with young and aspiring bands and musicians making their art in this climate?

The best advice I can give would be to focus on coming up with your own voice and writing things that are creative and interesting. Don’t subscribe to the status quo and what’s out there right now. Stick to what truly inspires you and stop being pressured by the idea of having to conform. The bands that influence culture are the ones that disrupt it. They found a way to shatter and destroy and build something new. We’ve always made records that we want to listen to and not hate. You have to make something you really believe in. That’s pretty much it.