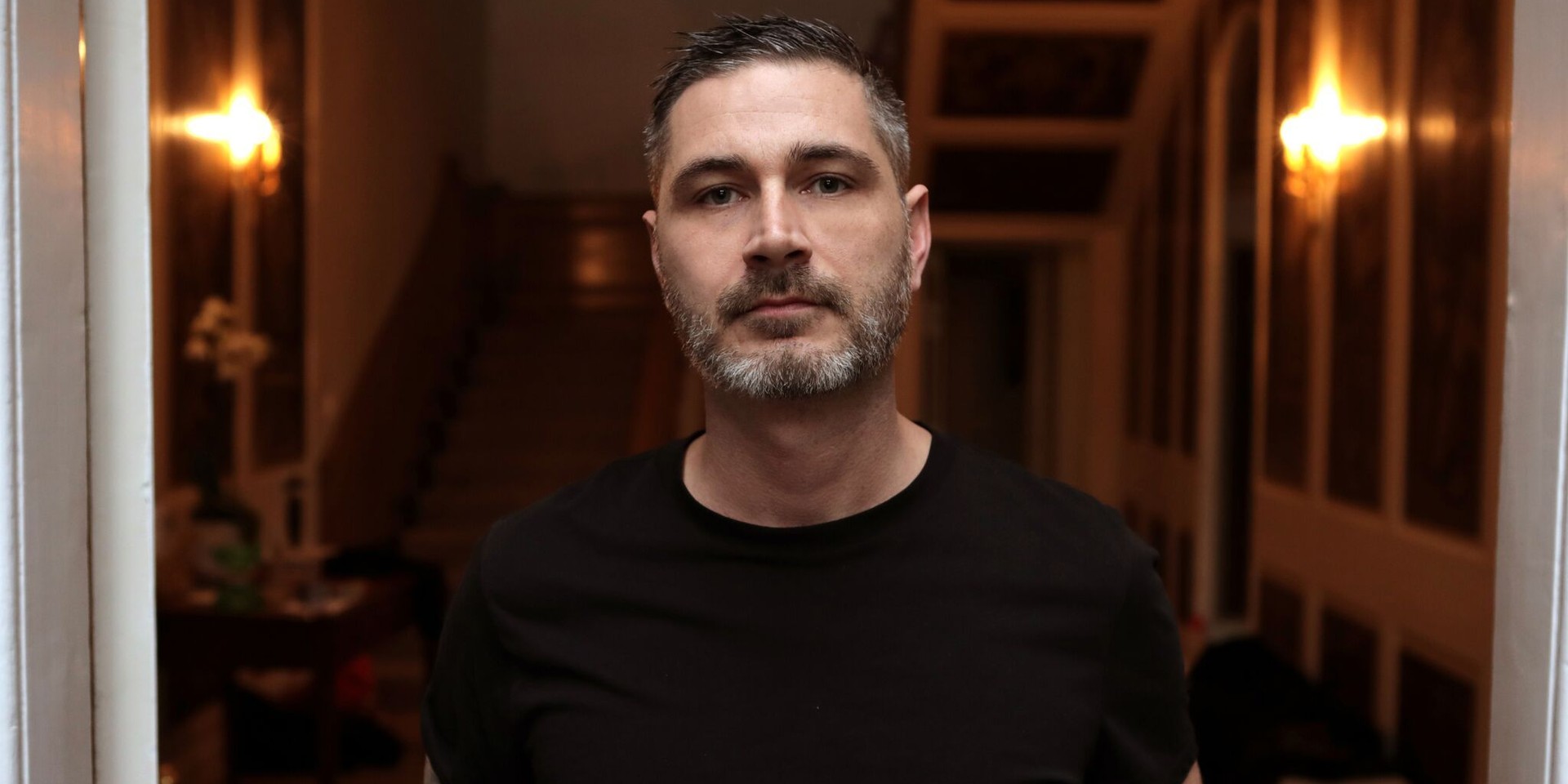 Sean Tyas burst onto the scene in 2006 with the release of his debut single, 'Lift', which immediately shot its way up to the top of the Beatport charts. Shortly after, he was given the chance to release an official remix for Sander Van Doorn's 'Punk'd'. That year, Sean was crowned "Best New DJ" and "One To Watch" by Mixmag and Beatport respectively.

Since then, Tyas has gone on to release official remixes for Tiesto, Above & Beyond, Dash Berlin, Gareth Emery and more as well as collaborations with Armin Van Buuren, Simon Patterson and more. Tyas also launched his own label, Degenerate Records last year, which has since seen rapid expansion.

Sean Tyas will be bringing his eclectic style of trance to Singapore as he performs at Canvas Club with Effen on 15 December from 10:30pm till 4am. Pre-sale tickets are now on sale for S$26.88, while tickets at the door will cost $35. Get your tickets here.

Check out Sean Tyas and Darren Porter's 'The Potion' below.