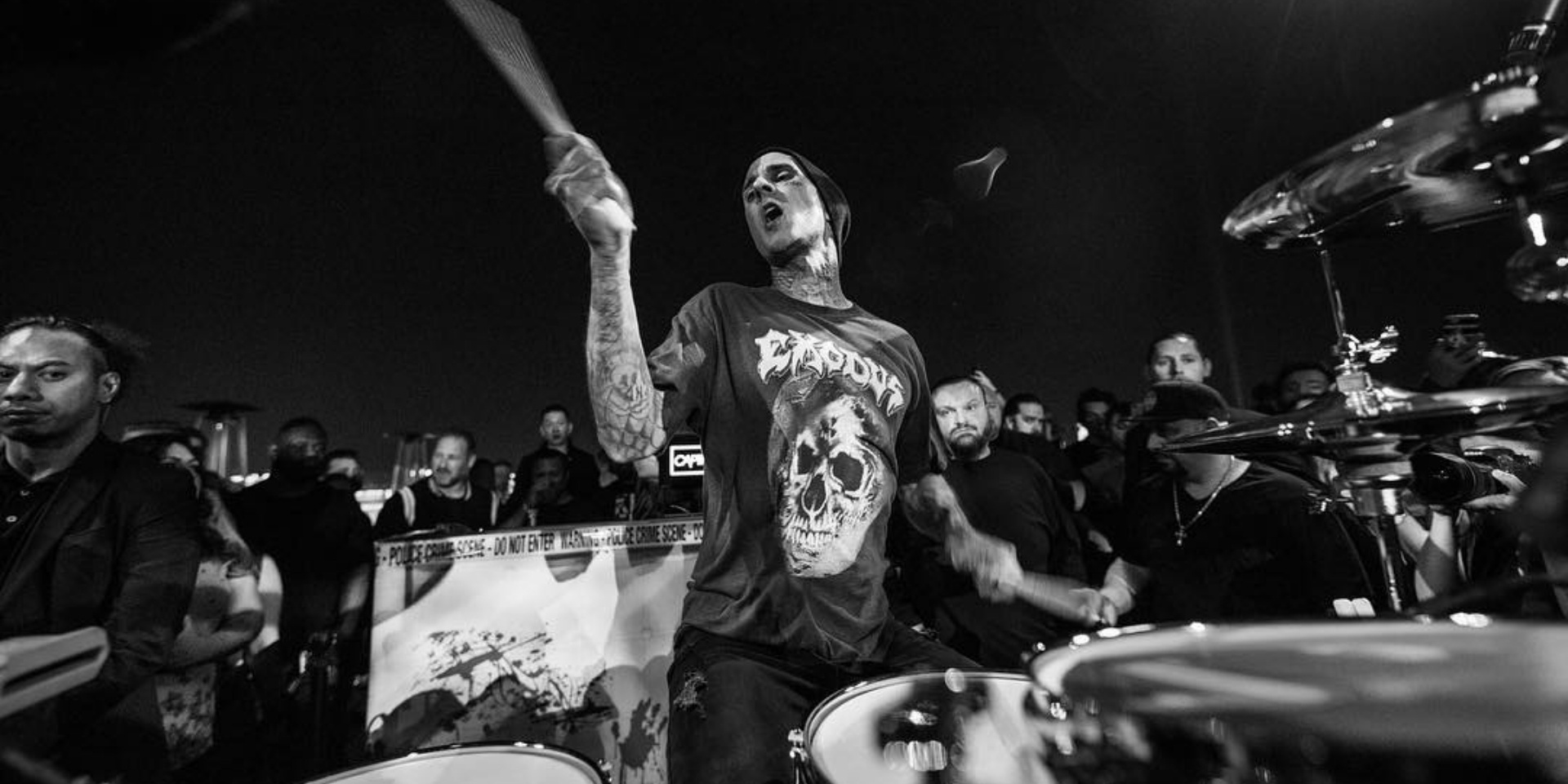 A new Blink-182 album will be upon us in "April, May or June", according to drummer Travis Barker.

In an interview with Billboard, Barker revealed that the band's forthcoming eighth album is "about 70 percent finished". It will be the follow-up to 2016's California – made with Tom DeLonge's replacement Alkaline Trio's Matt Skiba – and its stakes are high.

Besides stating that the as yet untitled project will rank as one of the band's most important works, he offered that it will also be one of its more "experimental" records.

"The songs on the new album don’t have any brothers or sisters", he said, adding that its only reference is the band's 2003 self-titled album.

At this writing, all that it known about new songs is that one of them is tentatively titled 'Paris' and includes a beat Barker had originally made for rapper Juice WRLD.

Revisit the Blink-182 classic 'What's My Age Again' below.