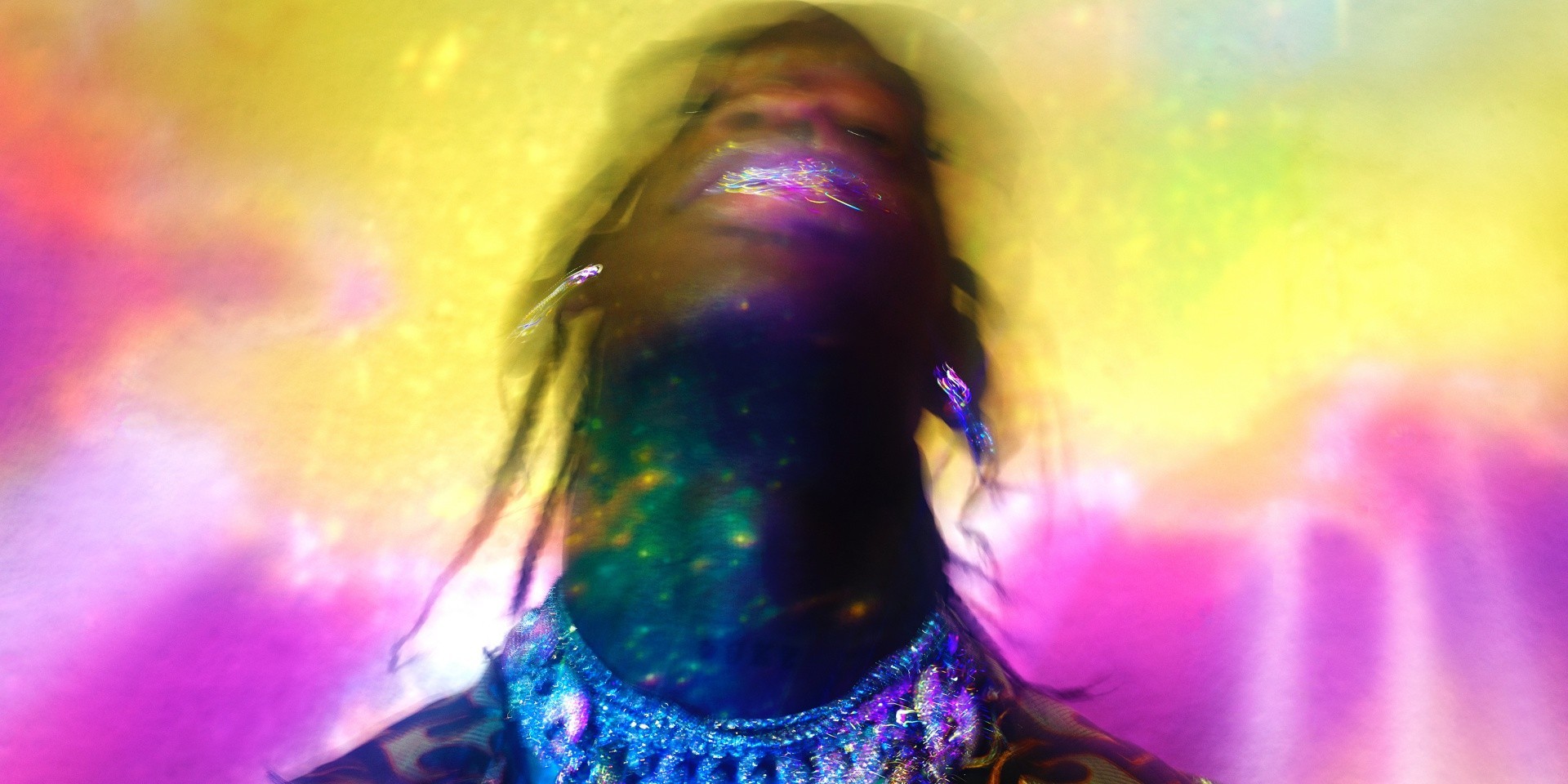 The rap ecosystem is awash with the trilling psychedelia of Astroworld, Travis Scott’s recent third, and what many believe to be, best album. On Monday, public sentiment aligned with chart placement when Astroworld dethroned Drake’s monolithic fifth album Scorpion, from the very top of the Billboard 200 chart. In celebration of this, Scott has announced that he will give away $100,000 in cash to fans who tweet lyrics from Astroworld at him.

Read his tweets below and get those fingers moving if you want to make a quick buck.

SO I KNOW ITS HARD FOR THE KIDS
SO I DECIDED TO UNLOAD MY BANK ACCOUNT ON U GUYS. IM BUSTING DOWN $100,000 AND GIVING AWAY TO ANY FANS THAT CAN TWEET ME THERE CASH TAG WITH LYRICS FROM ASTRO. GANG !! pic.twitter.com/7o3KlxnTm2

Check ur account just dropped a lite 50 for ya https://t.co/n1ok11UMQz

And here's proof of that Scott is indeed coming through with the money: