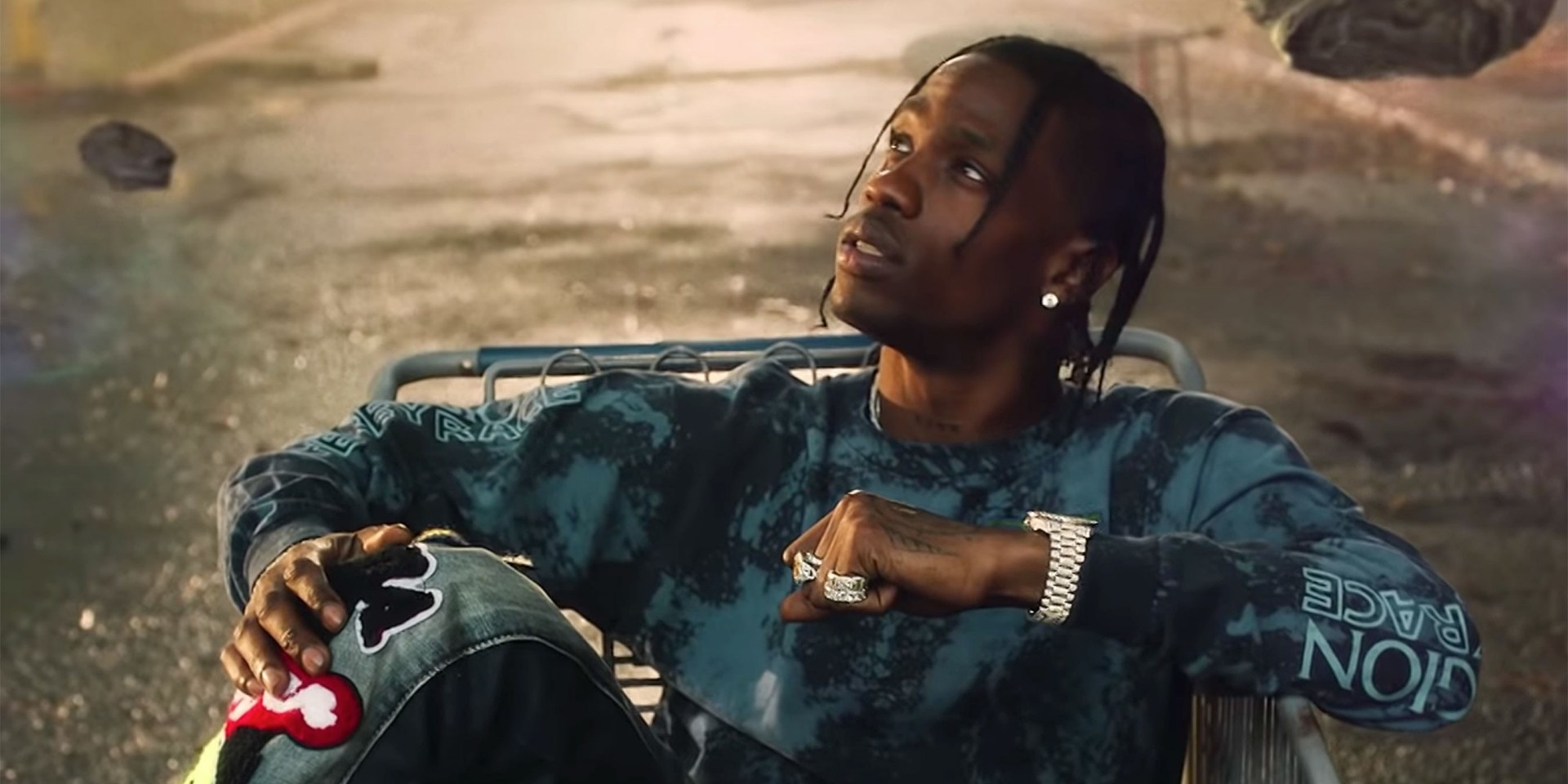 Travis Scott has released an extended trailer for his upcoming Netflix documentary, Look Mom I Can Fly, which will focus on the release of his acclaimed album, ASTROWORLD, and his journey to fame.

The trailer starts off with old footage of Travis playing to a crowd of no more than 50 in a public show contrasted with footage him playing to overwhelmingly large crowds in his recent headlining shows. The documentary is also made up of home videos, childhood recordings, and features appearances from family, friends, and fans. Heart-warming footage of Travis spending time with his girlfriend Kylie Jenner and daughter Stormi Webster also interpolates throughout the film.

Look Mom I Can Fly will premiere on Wednesday, 28 August, via Netflix.

UPDATE 28/08/19: Travis Scott's documentary, Look Mom I Can Fly, has since been released. Click here to watch it on Netflix.

Check out the trailer for Travis Scott's Look Mom I Can Fly below.