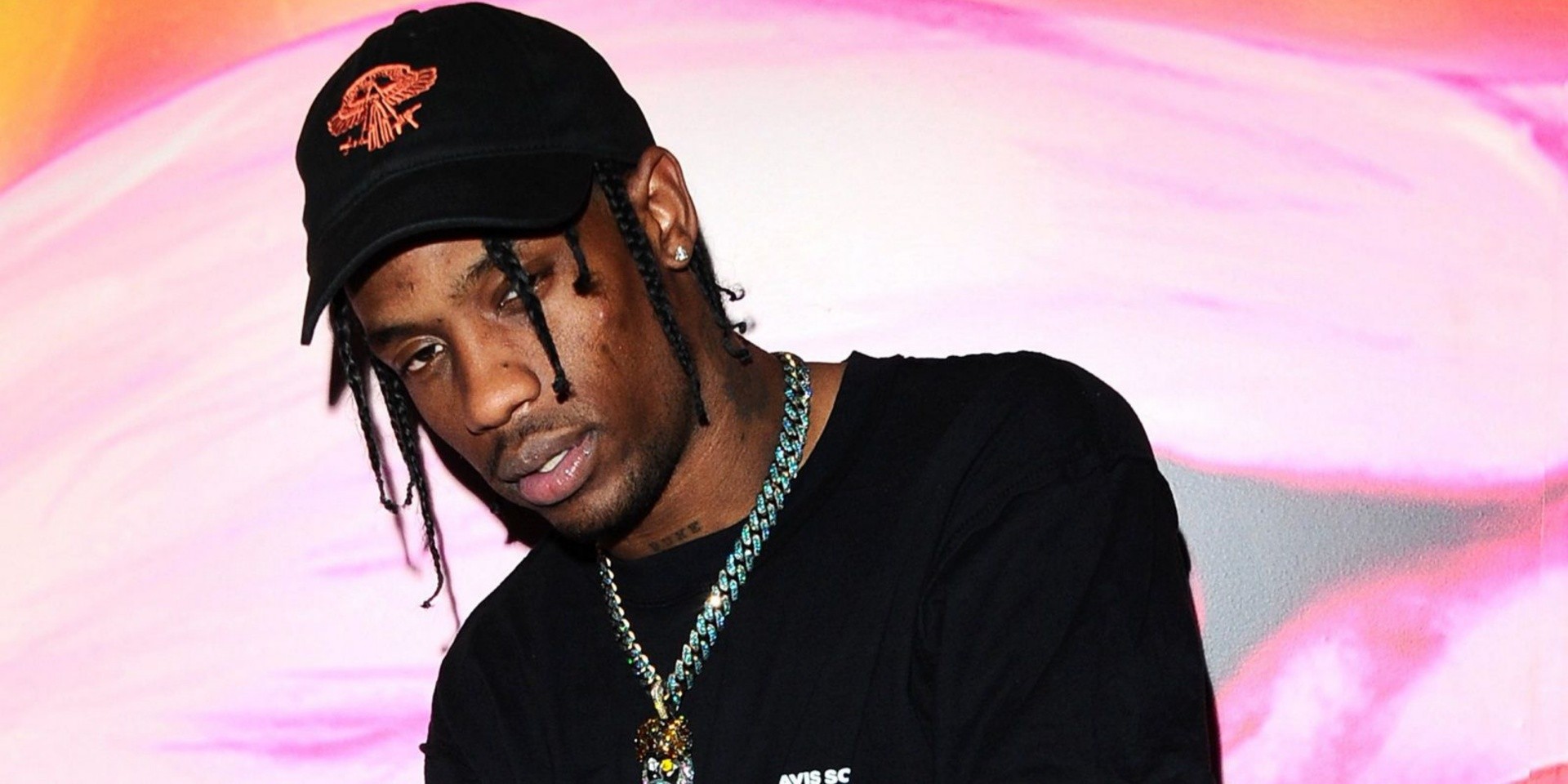 Travis Scott teased a new song at his Rolling Loud Miami headlining set over the weekend.

Possibly titled, 'Highest In The Room', the track features a warped guitar intro, followed by Scott rapping over heavy trap beats, on what sounds like, an acoustic guitar sample. This marks the first new music from the rapper since 2018's highly acclaimed Astroworld.

In related news, according to Bloomberg, Scott's Air Jordan 1 High OG TS from his collaboration with Nike, sold out in a few hours just after its release on Saturday, 11 May.

Check out the new song below.