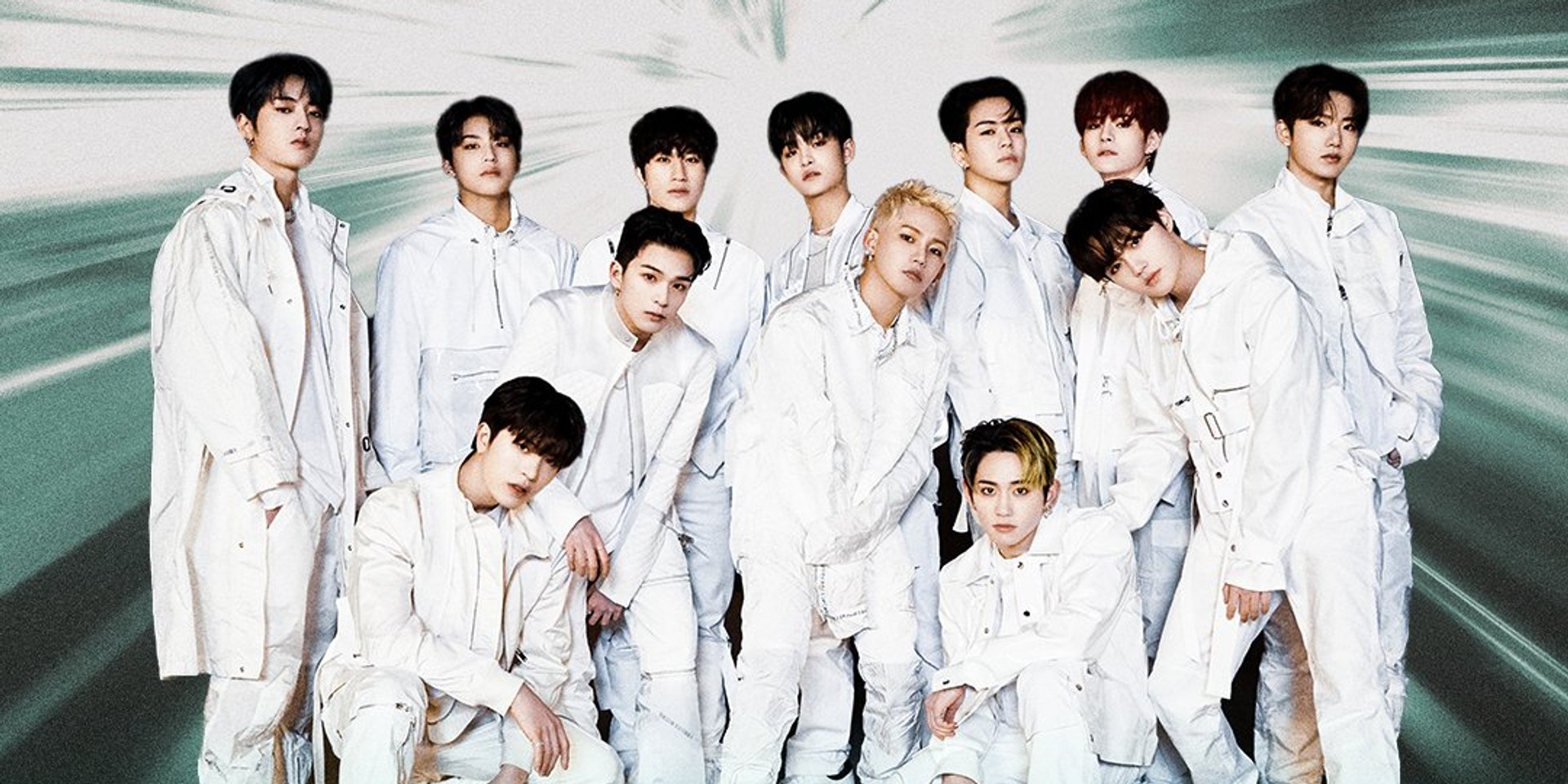 TREASURE is charging straight ahead!

On 15 February 2022, the YG Entertainment act dropped their first mini-album, THE SECOND STEP: CHAPTER ONE, leaving a strong impression of their styles as they sing, rap, and dance with a sharp focus.

As YG Entertainment's first release of the year, the members are wary yet excited.

"We're just so excited, we didn't even realize. We heard from someone else that we were first up from YG so it was unexpected, it was pressure, but it also means that the company has that high of expectations for us" says Jihoon.

This follows the release of their first full-length album THE FIRST STEP: TREASURE EFFECT. The 12-piece act also dropped the OST, 'Beautiful' for tHE Japanese anime Black Clover, as well as the Japanese version of their debut full album.

Listen to THE SECOND STEP: CHAPTER ONE here.