The Tribal Gathering of The Tongue Tasters has been an enduring series of gigs featuring acts that inhabit various aspects of the music spectrum. Over the years, this ongoing project started by Bani Haykal has seen many individuals, be it bands or artists, come together to experiment and form new sounds and ideas. Beginning in 2010, it continues today and this year we’ve already seen three mind-bending shows. However, the fourth one, pairing ambient loop artist Randolf Arriola with progressive death metal band Sanity Obscure, remains to be the most extreme out of the project’s series of performances; both in contrast and sheer intensity. The results were stunning.

For the perfomance, Sanity Obscure veered away from their tightly-wounded signature sound to produce something far more chaotic and discordant. Cider, the band’s vocalist, unleashed anguished howls as the rest of the band with Randolf launched into a blistering cacophony that tested the limits of their amplifiers (and also our eardrums). The guitars, paired together with insane drum blast beats, erected an enormous wall of sound. Total sonic domination. Earplugs were provided but I felt compelled to take them off five minutes into the set. It just didn’t feel the same. I wanted to drown in the noise. 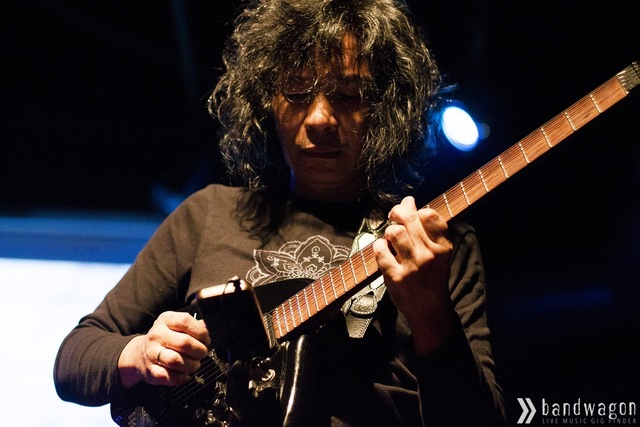 The music performed that night was an exercise in volume. Both Sanity Obscure and Randolf were evidently absorbed with flowing the loudest guitar riff to the softest chord. The entire performance shifted between blackened noise-metal and hypnotic ambient music courtesy of Randolf. The sharp changes in dynamics throughout the set was completely compelling. 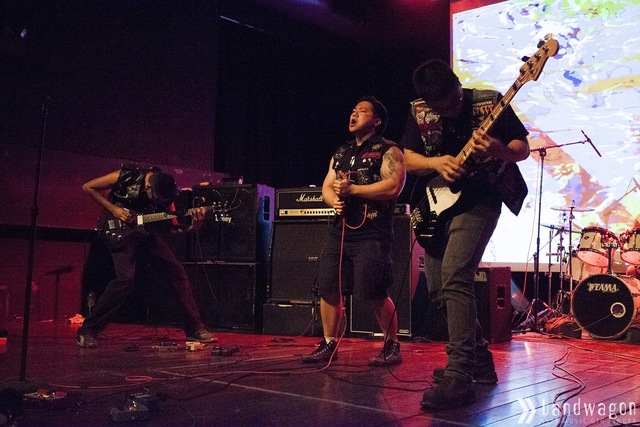 The Q&A after the set provided some insight into the thought process behind what transpired. It was pretty fascinating to learn how these musicians were eager to work together despite the obvious disparity between their music styles. Having an adventurous spirit like that fuels something like The Tribal Gathering series and I hope it never ends.