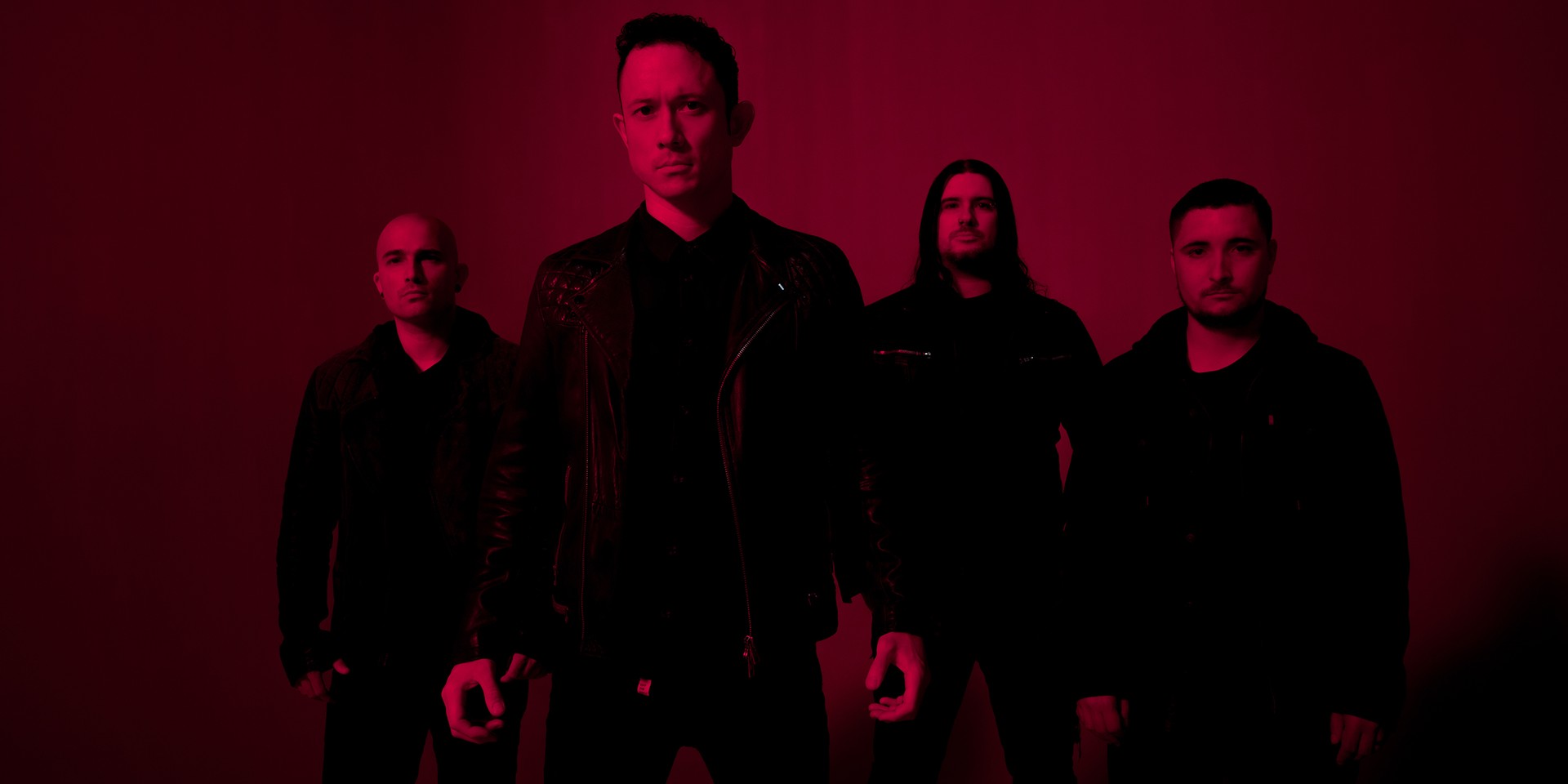 Trivium has finally dropped the long-teased re-recorded version of 'Pillars of Serpents', and it is absolutely brutal.

Originally released in 2003 by the Floridian metal titans, the track has become somewhat of a cult classic within the metalcore genre. In 2017, the band had teased fans with the re-recorded track during the release of its most recent album, The Sin and The Sentence. The teaser, which featured in the band's Making of The Sin and The Sentence video series on YouTube, showcased the band reworking the song, adding in more devastating riffs, and re-worked solos. The clip also featured guitarist Corey Beaulieu's guttural vocals on the track.

While the track carries the same tone as the original, it's a lot darker and heavier. Believe us when we say: You're going to want to stick around for the ending of the track. Matt stretches a scream, and it is massive.

Check out the gut-busting single below.