Many of our readers may be too young to remember, but the Tropicana was once Singapore's most famous nightclub.

In fact, the extremely popular venue was well-known as the joint that introduced topless revues in Singapore. First opened in 1968 at Orchard Road, the glamorous entertainment complex quickly became a hot spot for the island's rich and famous.

And while an establishment such as this might be frowned upon by the higher-ups today, you may be surprised to learn that back then, the very idea of the Tropicana was actually conceived by the Singapore Tourist Promotion Board.

Feeling that Singapore's entertainment scene was lacking a little pizzazz, the STPB worked with property developer Shaw Sung Ching to create the country's first world-class cabaret, modeled around the nightclubs of Tokyo, Paris and Las Vegas. 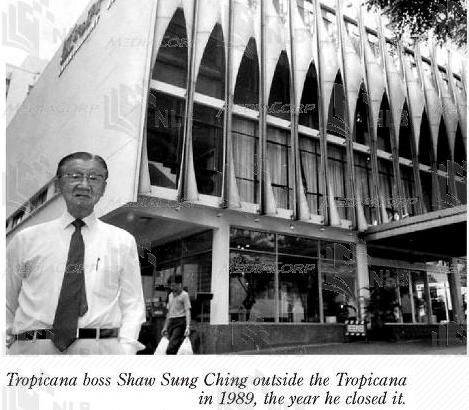 As The Straits Times reported, no expense was spared in launching the venue, with Shaw and STPB chairman P. H. Meadows sought to bring in lavish floorshows for the Tropicana's debut.

The Tropicana remained a sought-after destination for Singapore's glamorous elite for many years, until dwindling attendances and profits in later years led to its unfortunate closure in 1989 (replaced by Pacific Plaza shopping centre).

Though the Tropicana's glory days may long gone - an ambitious new Singaporean musical is now looking to revisit that golden era. 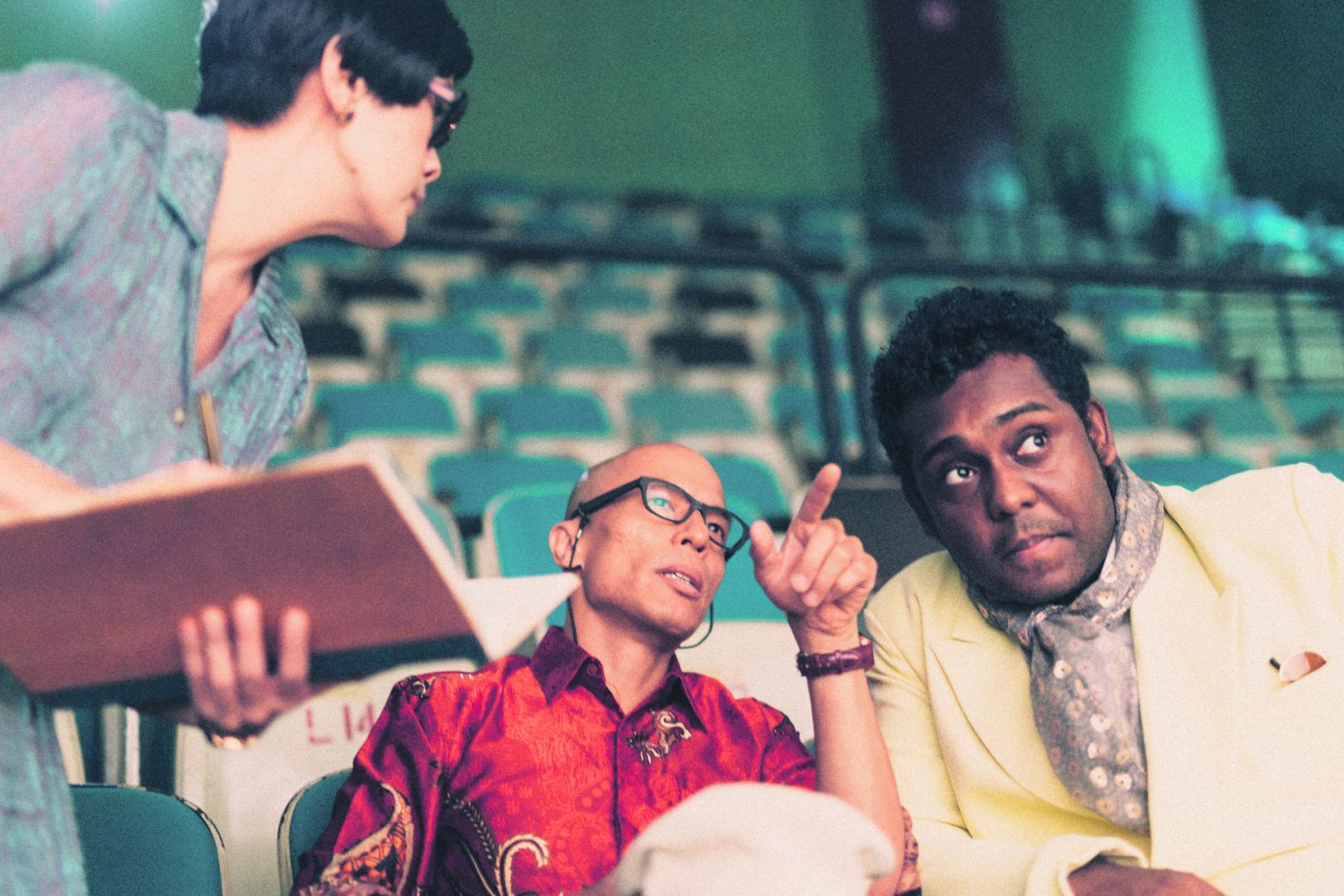 With a production cost of over $750,000 - Tropicana The Musical will be a vivid recreation of Singapore's swinging 60s', as seen through the prism of the famed nightclub - capturing the colourful spirit, music and characters of that dynamic period.

Written by Cultural Medallion recipient Haresh Sharma and produced by stage veteran Tan Kheng Hua, this big-budget project has also populated its enviable cast with some of Singapore theatre’s most recognizable names. 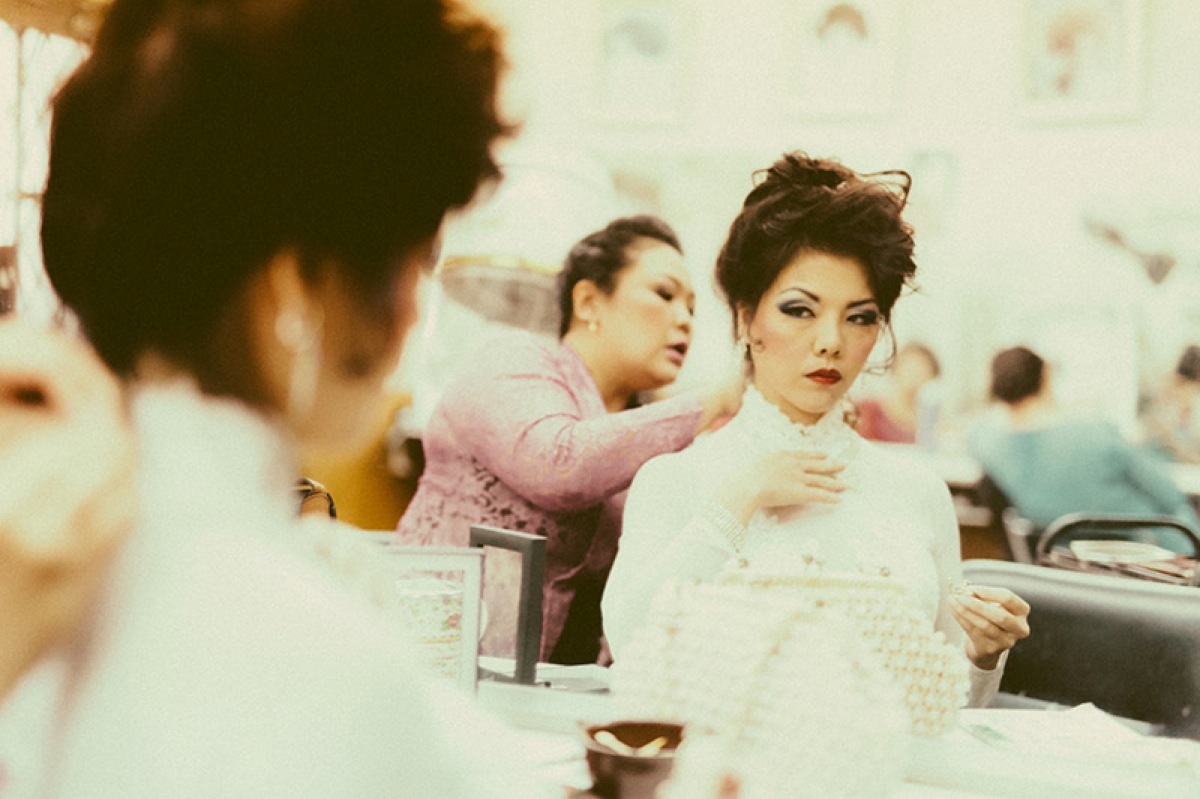 Composer Julian Wong (best known The Theatre Practice's rock opera Liao Zhai Rocks) faces the challenge of reviving the era's distinctive big band brass sound, while also crafting more intimate character songs, but looking at his body of work, we're confident that he'll be more than up to the task.

In addition, acclaimed playwright and director Joel Tan will be writing the musical's muiltilingual lyrics, while award-winning artist Jeffrey Tan will be handling Tropicana's dazzling choreography.

Tropicana The Musical will play at Capitol Theatre from 13 to 30 April and tickets are available now via SISTIC. For further details and information, please visit the production's official website.

Watch a rendition of 'The Tropicana Medley' below.