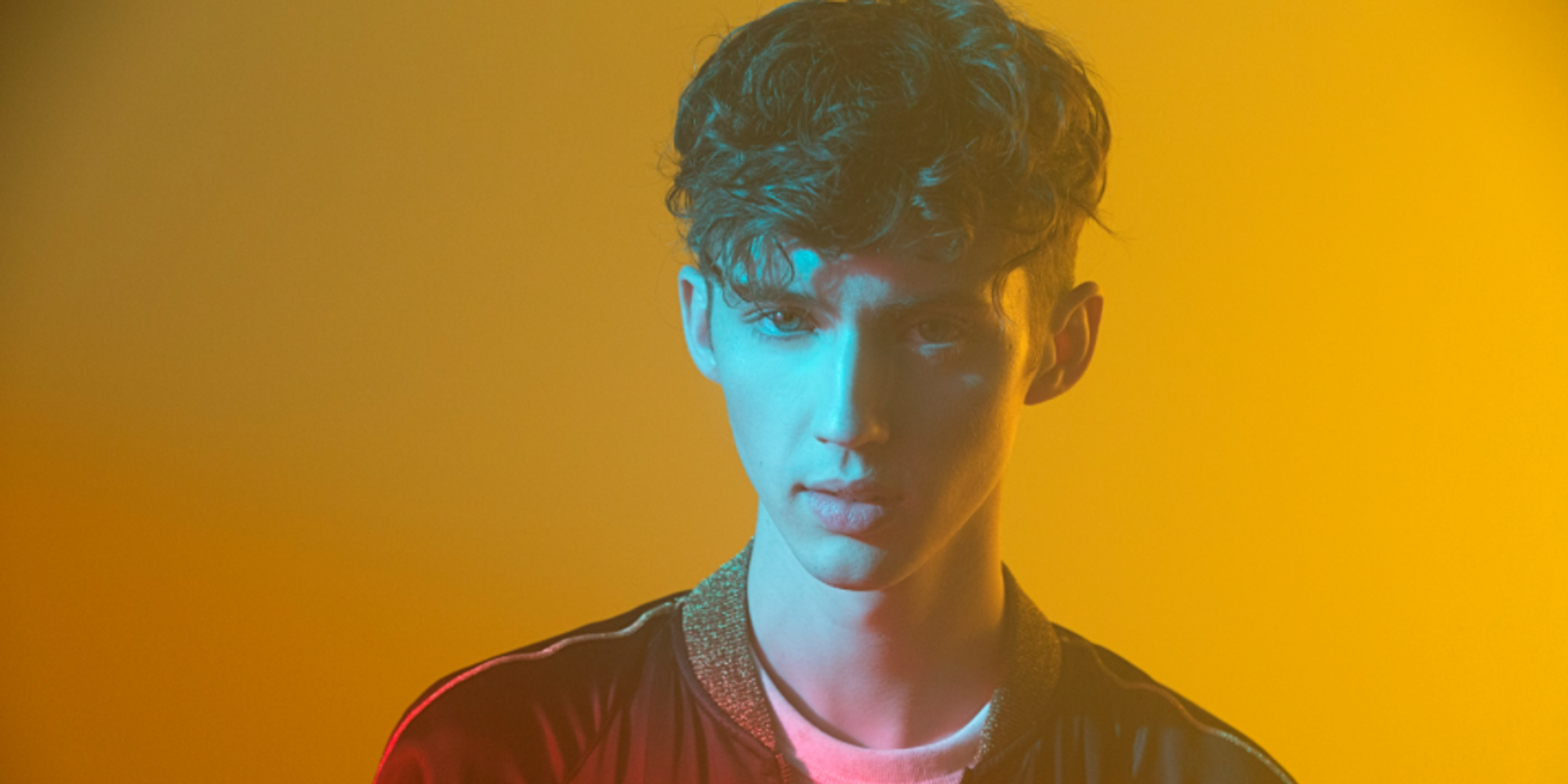 Alt-pop singer Troye Sivan has been spotted in Metro Manila with pseudo-paparazzi shots making the rounds on Twitter and Instagram.

A fan snapped these pictures of Troye hanging outside a local mall.

Fans, as they collectively experience an online breakdown, have formed their own theories as to why the “YOUTH” singer is here.

troye 2 years later with NO shows & with the most unexpected visit ever: im here bitch

hi just found out that troye sivan is in manila pic.twitter.com/IaTNfxt53J

We are still trying to confirm if Troye Sivan is here in the Philippines. We have already contacted his management. Please stay tuned.

MCA Music even joined in by posting this clip of the singer-songwriter:

As of this posting, no official news has been released about Troye's visit to the country. Considering he isn't currently on tour and has no shows scheduled for Manila, we're all bouncing off of walls following this sighting. Could it be a brand sponsorship? A last-minute shopping trip? Why do you think the Aussie singer is here?

[UPDATE 29 JUNE 2017 6:47 PM] The SM Store has confirmed via Twitter that Troye has indeed been to their mall in Makati, the exact reason for which has yet to be declared.

Yes!!! @troyesivan was definitely at SM Makati. Thank you for visiting and for driving us all wild! 😱✨ pic.twitter.com/XOg6n13XsC