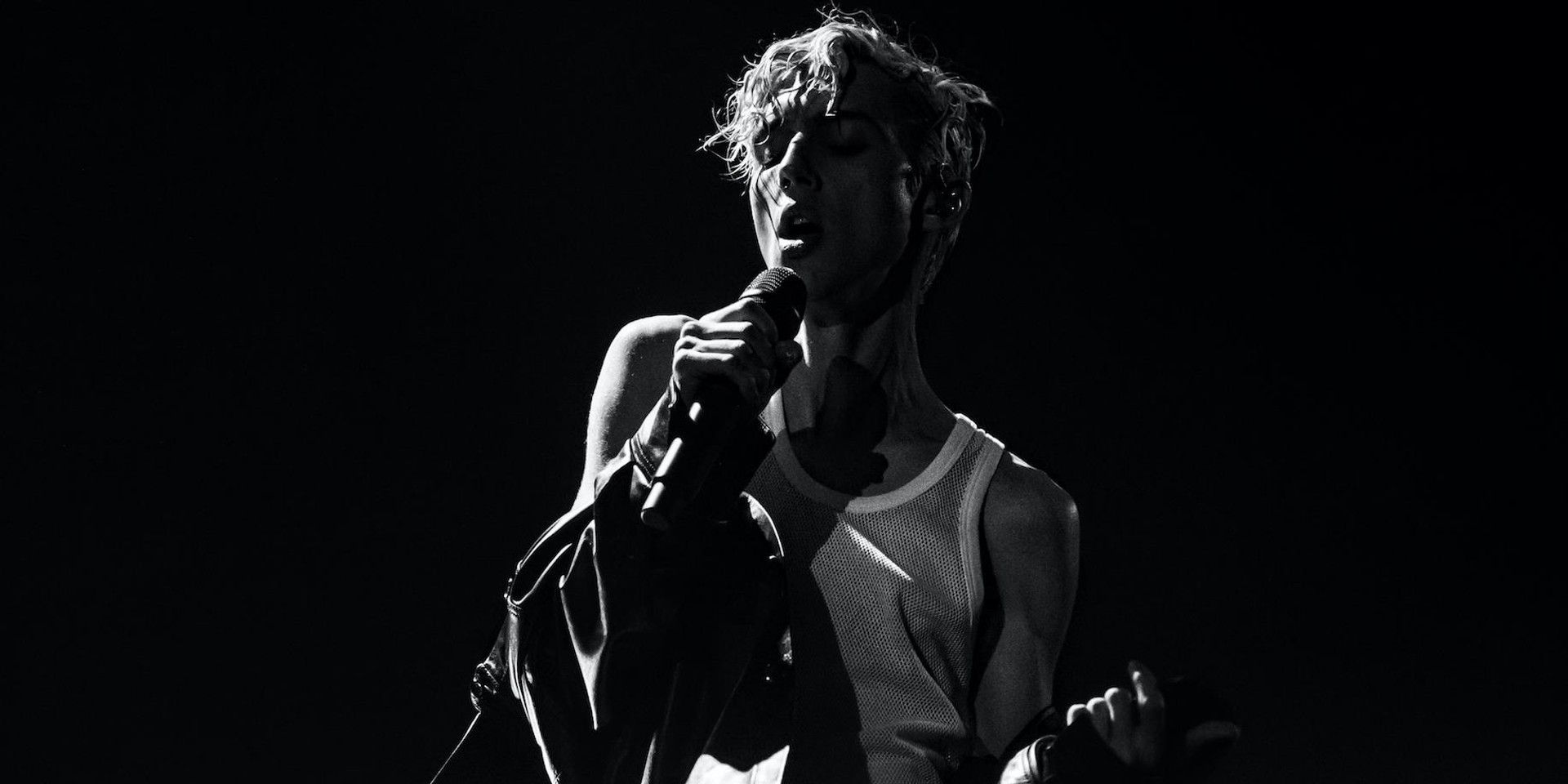 Troye Sivan is coming to Asia.

Troye Sivan has had a whirlwind year. Having released his critically acclaimed sophomore album, Bloom, earlier this year, as well as collaborations with Ariana Grande and Charli XCX, Troye has undoubtedly made 2018 his year. While he stopped by Singapore for a fan meet this year, fans have been clamoring for the pop prince to come down for a full-fledged show and it looks like the show is finally coming to fruition. Concert promoters Live Nation SG took to social media on Monday, 3 December to announce that Troye Sivan's upcoming show in Singapore, scheduled for May.

Troye will also be performing in several countries in the region. Check out the complete list of tour dates below.

In the meantime, check out Troye Sivan reviewing music from Singapore and the Philippines below. 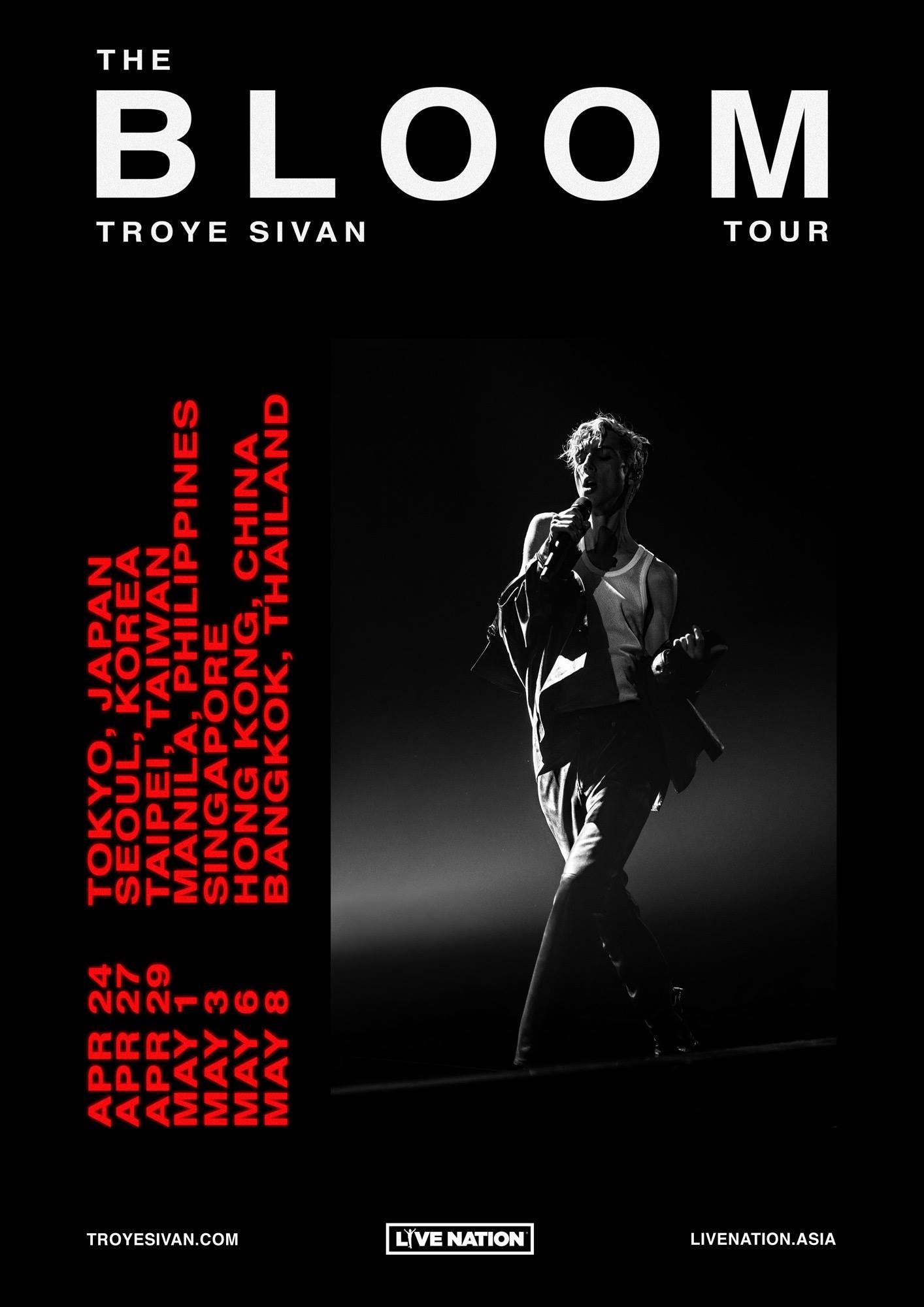