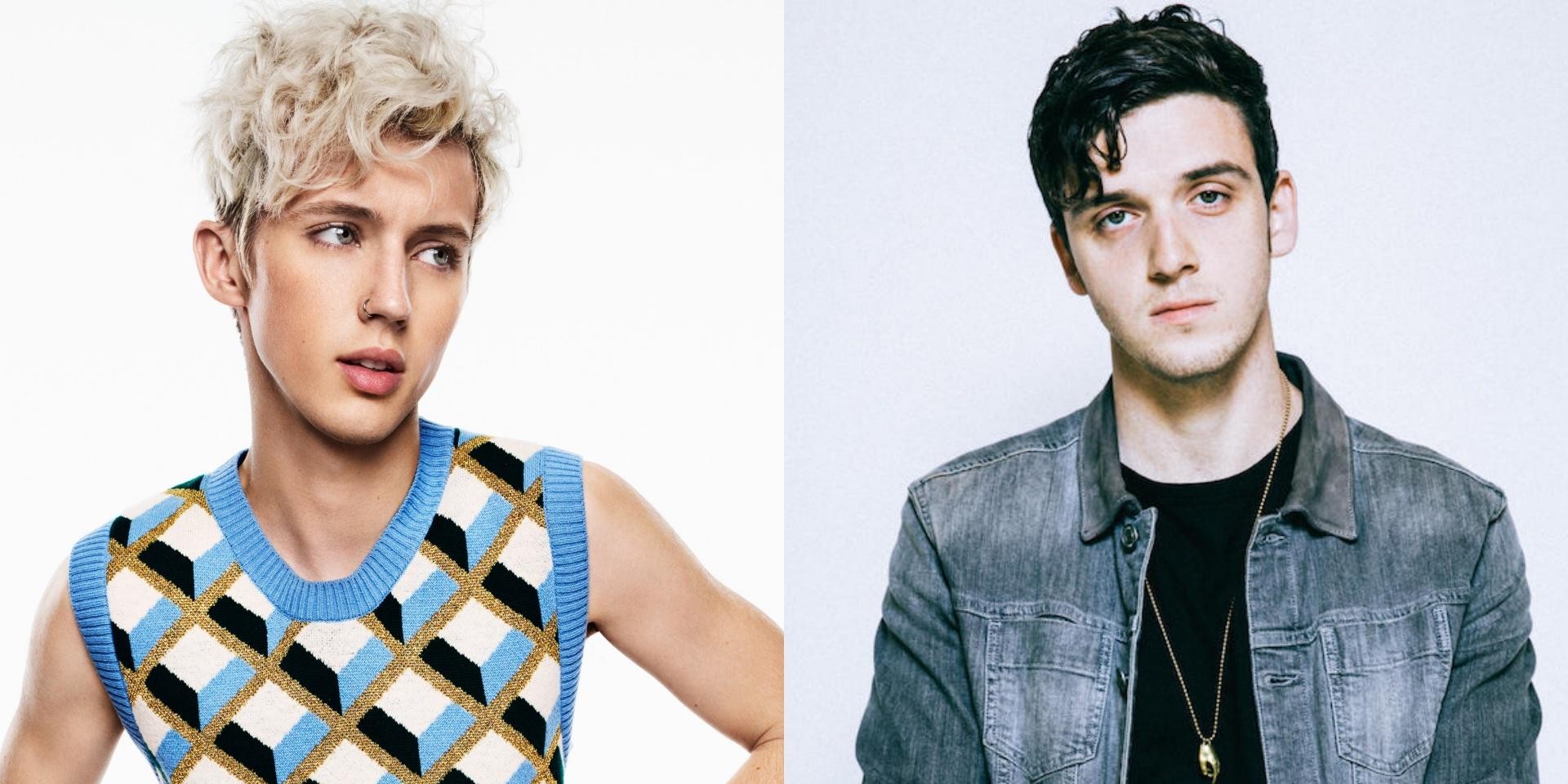 Since it was teased by Lauv and Troye Sivan early last week, their collaborative single 'I'm So Tired' has quickly become one of the most anticipated singles of the year; and for good reason.

Two of the most prominent musicians currently, Lauv and Troye Sivan have both seen their stock shoot up tenfold over the course of the last two years. Lauv toured the world with Ed Sheeran while Troye Sivan released his critically-acclaimed album as well as singles with Ariana Grande and Charli XCX and appeared as a special guest on Taylor Swift's Reputation tour.

Now, the two have unveiled their new single, 'I'm So Tired...'. The single features the duo's shared hatred for the overly-sappy love songs and break up songs released throughout the ages, with Coldplay's 'Hurts Like Heaven' and Lorde's 'Buzzcut Season' being named. The single will be Lauv's last as he focuses his attention on completing his debut album.

Check out Lauv and Troye Sivan's 'I'm So Tired...' below.