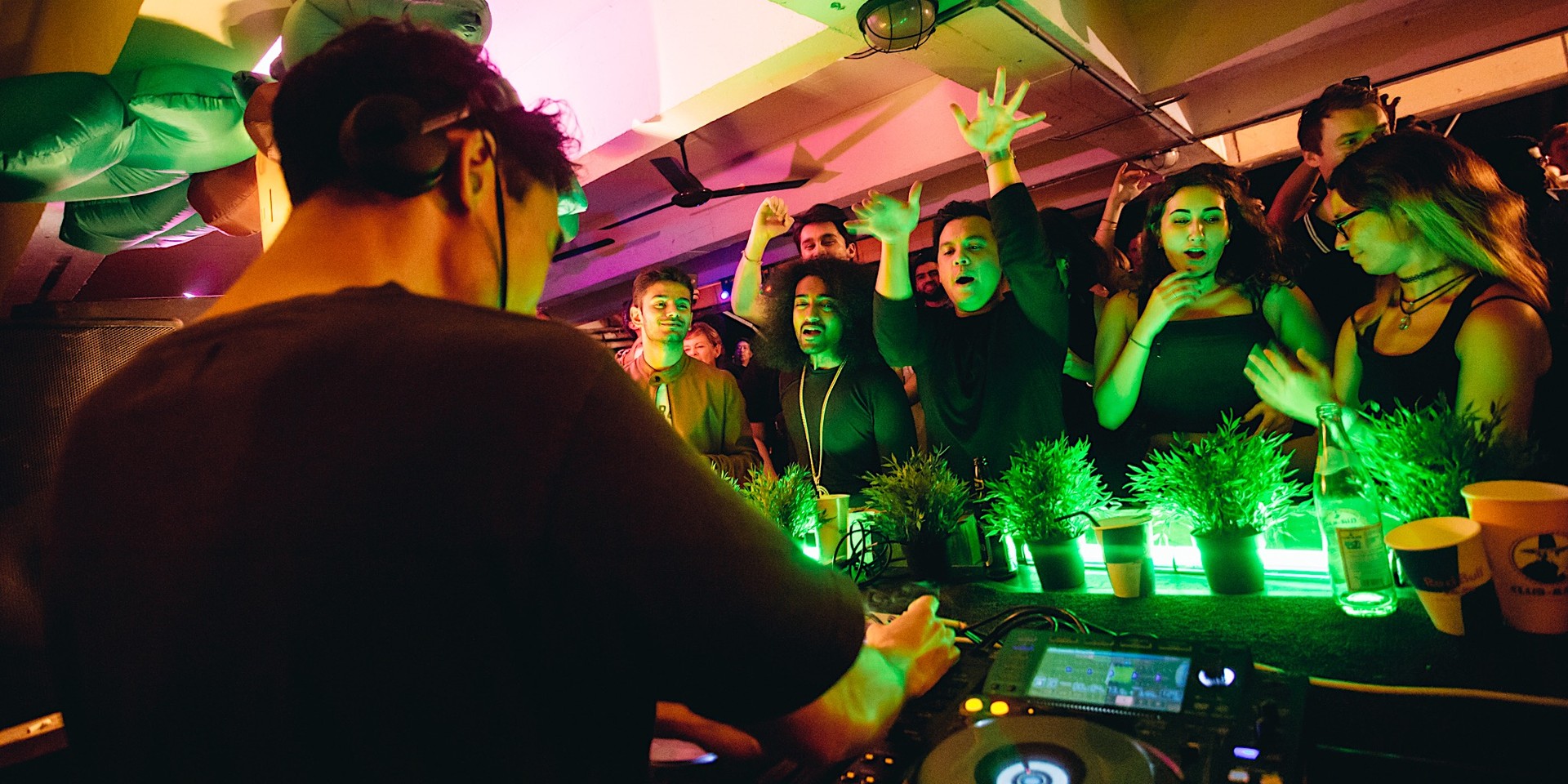 Singaporean party-thrower extraordinaires The Council are back with yet another game-changer in the local party scene. Known for their abilities to convert just about any space into a full blown party venue, The Council have unveiled a new pop-up, Tuff Club.

This pop-up, which will begin in April and run over three months, is all about dancing, with the slogan “It's leg day everyday at Tuff Club, so why run when you can dance?” Music for the pop-up club will be curated specially by The Council so it's guaranteed that it'll be good. While no official venue has been announced yet, a hint comes via the official press release: "Chinese restaurant by day, nightclub by night".

A venue and date for the inaugural Tuff Club party has yet to be announced, but you can head over to Tuff Club's official website to register for advanced updates ahead of the general public.