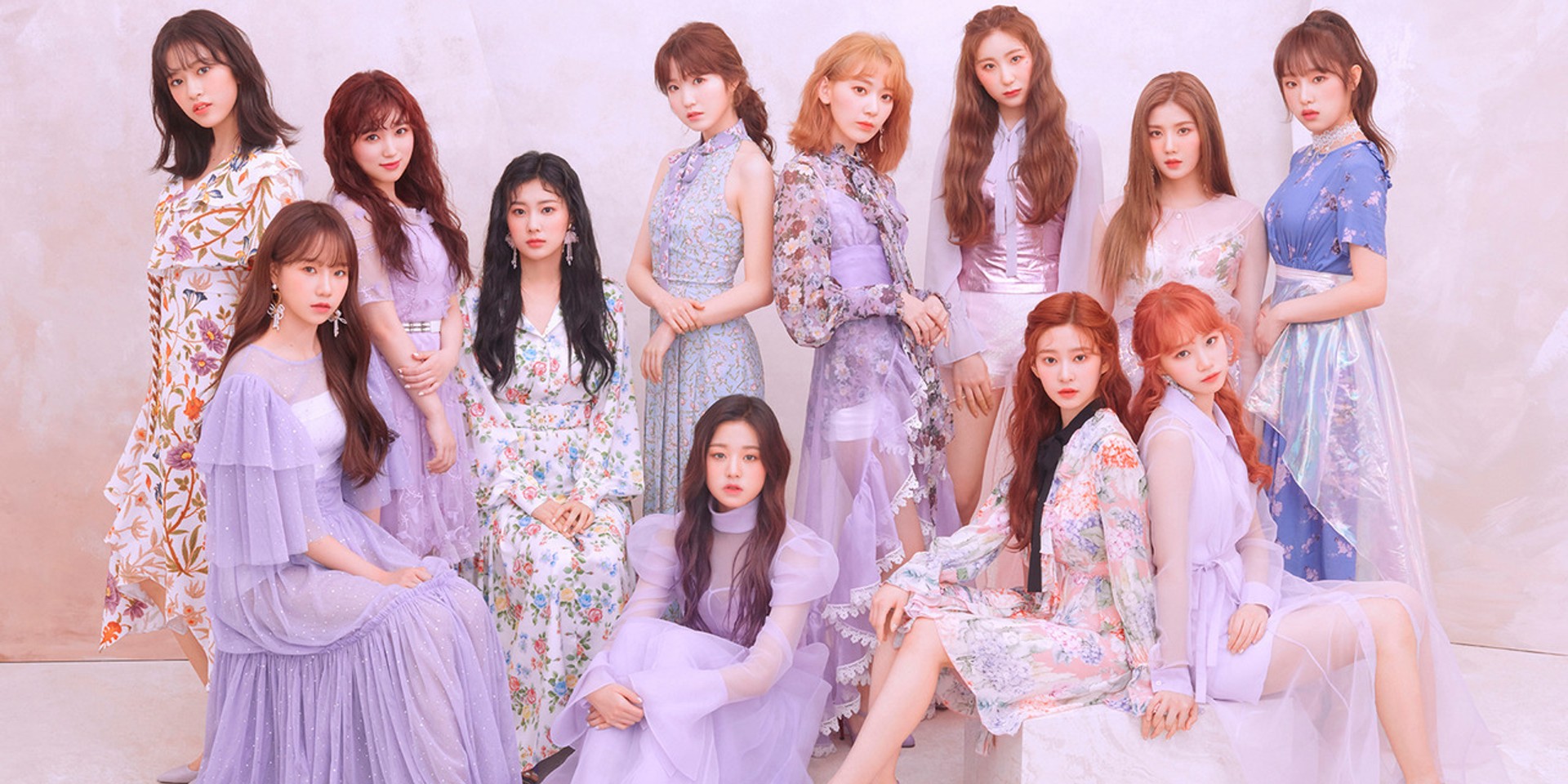 K-pop fans can now add Tumblr to the long list of social media platforms to get their music news from.

Tumblr has announced a new hub on the platform that will be dedicated solely to K-pop content. Tumblr says that the new hub will bfeature artist spotlights and Answer Times, the platforms' signature Q&A format, as well as curated content featuring fan art, gif sets, news items, tour and festival-specific campaigns. Fans also expect deep data dives specific to the community as well.

The launch will kick off with a music spotlight Q&A feature on IZ*ONE as well as a special interview with boy band ATEEZ coming next week.

Amanda Brennan, head of content insights and socials at Tumblr said in a statement to Billboard: "Tumblr has been dedicated to acknowledging our K-pop community since our first Year in Review in December 2013. We've chosen to branch out with an official hub to celebrate all things K-pop now as we've seen K-pop fandom become part of more people's daily lives. We want to recognize these fandoms and this community by operating a home base to highlight the best of the best in the community."

K-pop fans can check out and follow kpop.tumblr.com, which is now live.