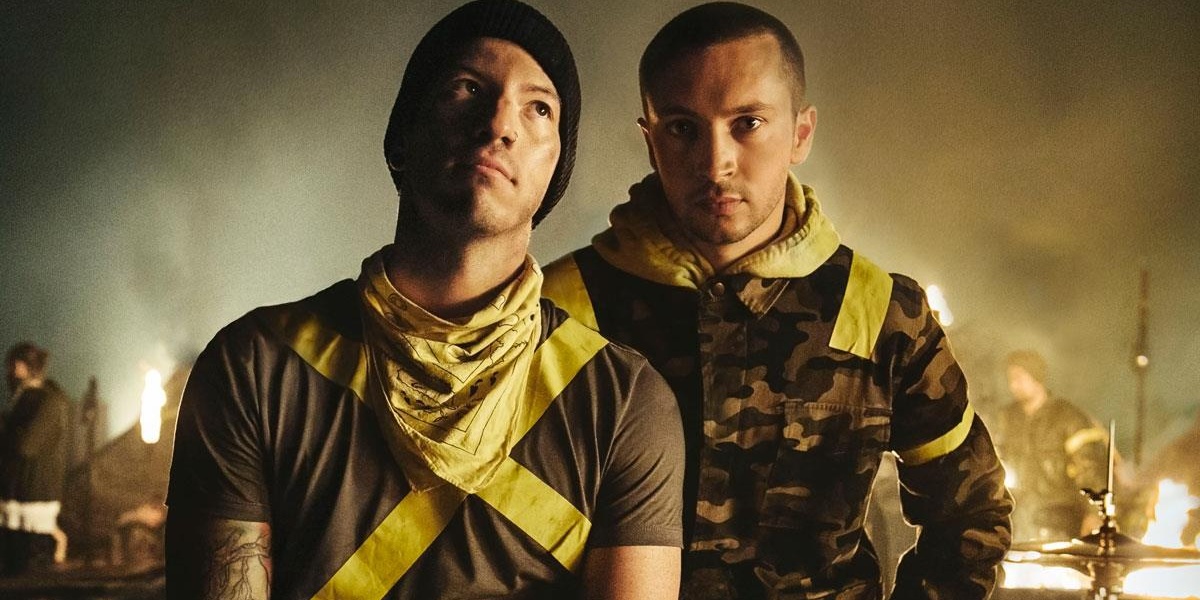 Congratulations are in order for Tyler Joseph and Josh Dun, otherwise known as pop-rcok duo Twenty One Pilots.

According to Twitter account @ChartData, the band's 2015 14-track album, Blurryface, has garnered 3.5 billion streams on Spotify alone. The album's biggest single, 'Stressed Out', has more than 1 billion views on YouTube to date. The album's numbers are likely to be even higher when combined with statistics from other streaming platforms such as Apple Music, Deezer, TIDAL and more.

.@twentyonepilots' 'Blurryface' has now surpassed 3.5 billion streams on Spotify. It remains the most streamed album by a group of all-time.

Stream the band's record-breaking album below.