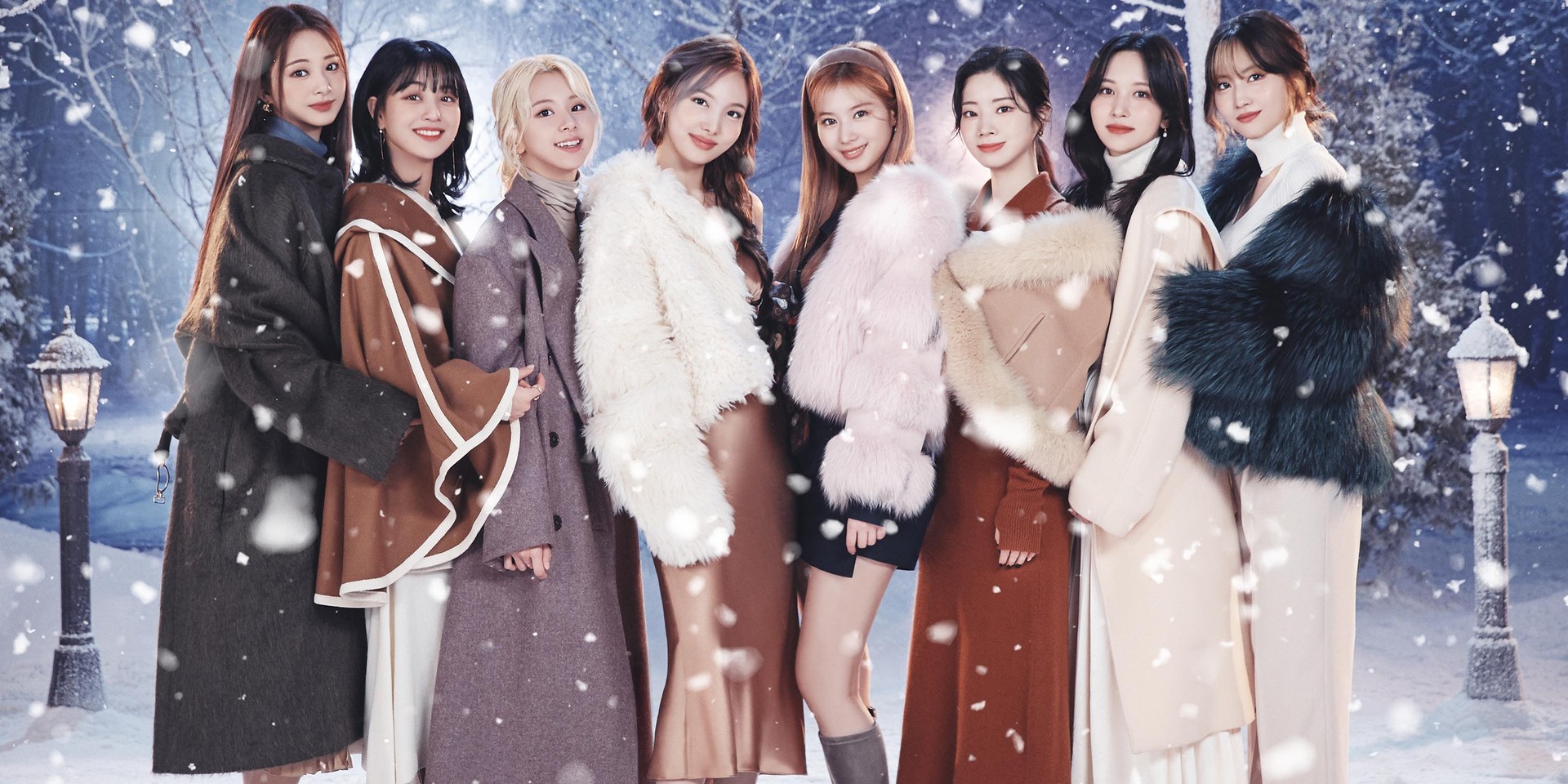 TWICE are celebrating 5 years since their official Japan debut this year.

In honour of the milestone, the 9-piece group is gearing up for a number of surprises for fans – a 4th Best Album, a 5th anniversary DVD, and their 4th Japanese album.

A compilation of their best Japanese tracks, TWICE's 4th Best Album, #TWICE4 - will be out on 16 March. Meanwhile, the anniversary DVD is slated for release in May and their upcoming Japanese studio album is set to drop this July.

A special website for the 5th anniversary festivities has also been launched. Check it out here.