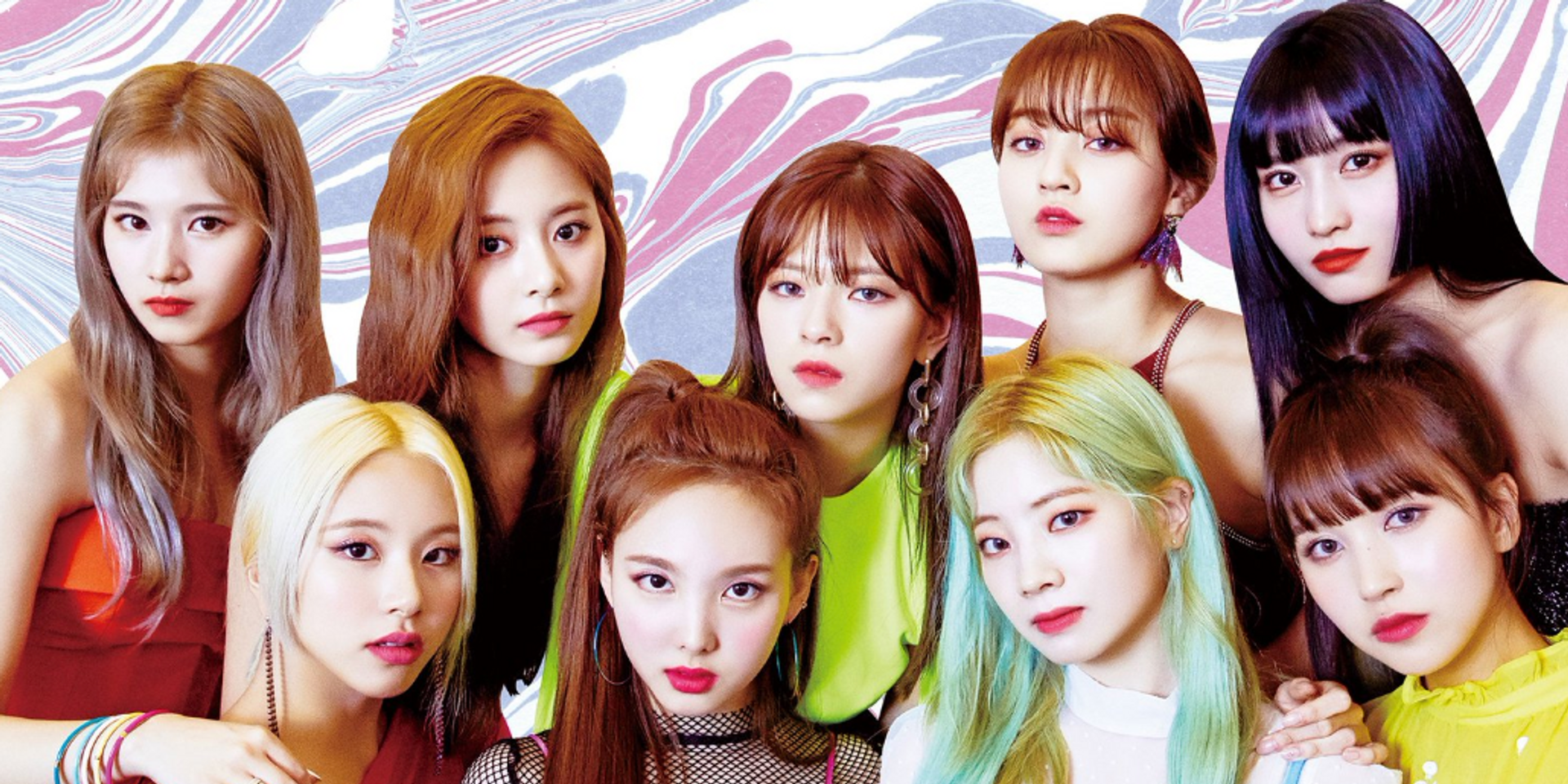 Famed K-pop group TWICE has announced a new mini-album, as well as an accompanying world tour.

TWICE took to social media on Sunday, 7 April, to announce its seventh mini-album, Fancy You, as well as its lead single, 'Fancy'. The album is set for a 22 April release.

The group also announced upcoming tour dates. Check out the list of dates below. 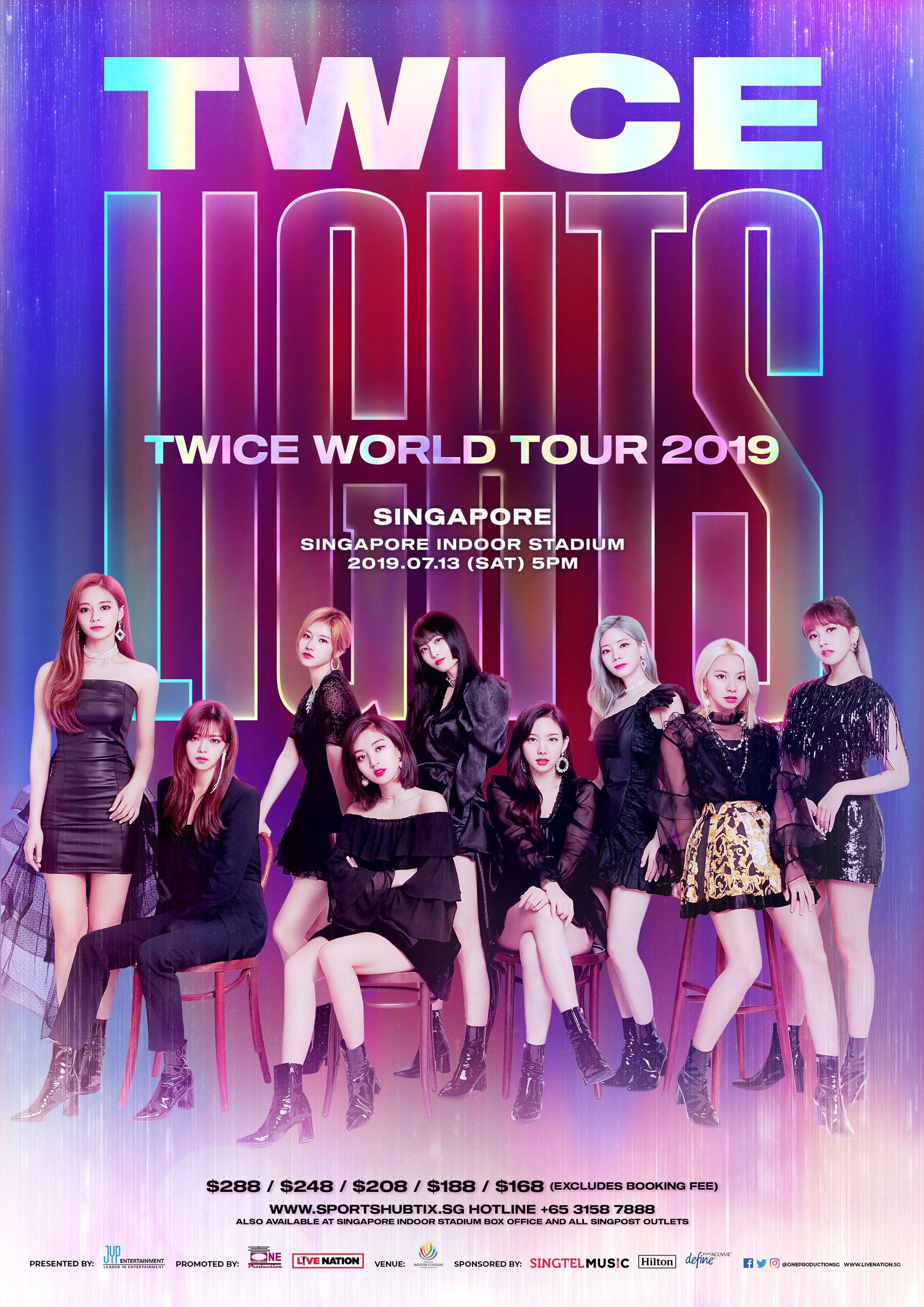