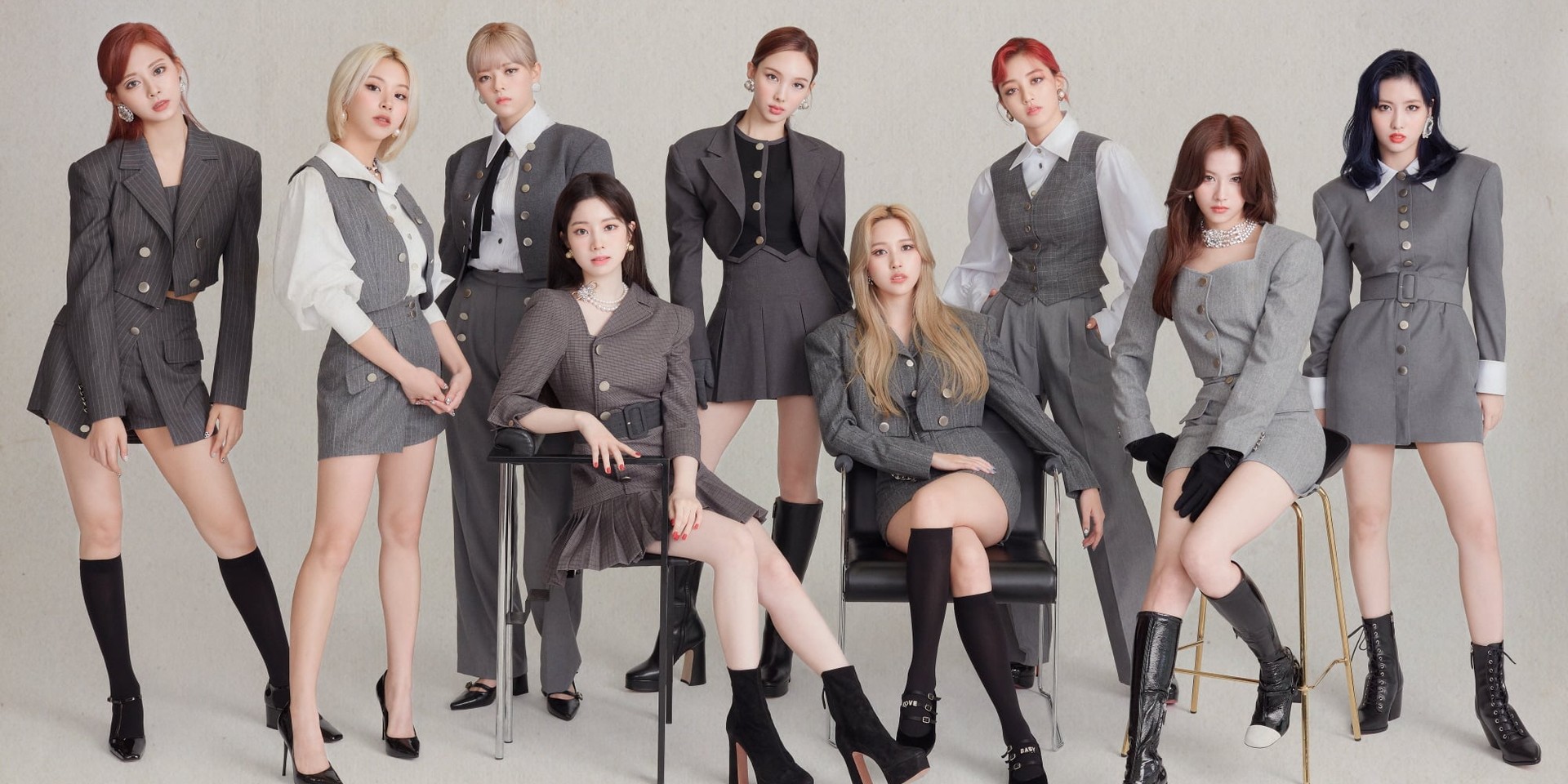 The South Korean girl group are dropping the English version of ‘I CAN'T STOP ME’ on 30 November, 2 pm KST.

Listen to it here:

It was later revealed that the girls will be having a world premiere of their performance video via The Late Show with Stephen Colbert's official YouTube channel. The premiere will take place next Monday (30/11) at 12.30am EST (1.30pm SGT/PHT) or (12.30pm TH/ID Standard Time).

🚨BIG NEWS!🚨 Pop superstars #TWICE will premiere their new performance video for "I CAN'T STOP ME" on our YouTube channel on Monday 11/30 at 12:30am ET! Subscribe now to get alerts https://t.co/mYgBXFSuNu @JYPETWICE #트와이스 #TWICE_Colbert #PlayAtHome pic.twitter.com/yVVwAMdZRy

The track is fresh off their new comeback album, Eyes Wide Open, which was positively received by fans all over the world as it soared to the top of the iTunes Top Album charts in at least 32 countries.

This marks TWICE’s third full-English single, following 'MORE & MORE', and ‘What You Waiting For’ which was released as part of their Japanese album in November 2019.

TWICE are set to perform at the 2020 Melon Music Awards, as well as the Mnet Asian Music Awards (MAMA) where they are nominated for five awards, this December.

Watch the music video for 'I CAN'T STOP ME' below.